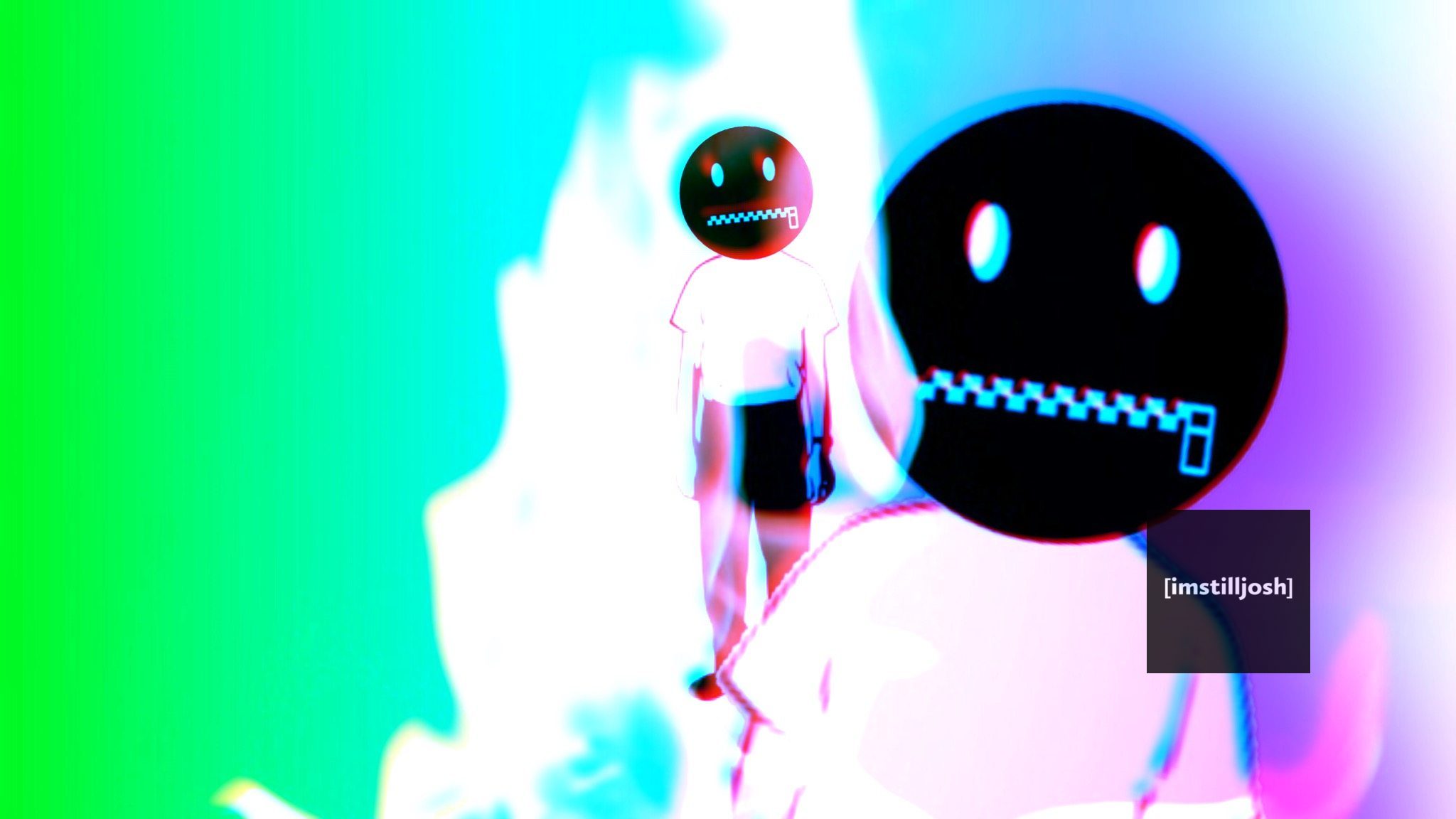 The deafening silence from the largest HIV service organizations in the U.S. about the actual risk of someone undetectable is bizarre. Are they wasting the opportunity to thwart HIV stigma?

Around the globe there are government-funded campaigns exclaiming that there is zero risk from those living with HIV who are undetectable for over six months. The exception surprisingly comes from outdated U.S. health websites and the service organizations that are not speaking up, unethically. Why is that?

When the Prevention Access Campaign’s Undetectable=Untransmittable “#UequalsU” campaign hit the social media world, it was not only scientifically accurate with globally respected researchers and activists behind it, but it was a message that was and remains a mindf*ck for most of the rest of population–that someone who is undetectable and on treatment is not capable of HIV transmission.

If I had a dollar for every time a mindf*ck didn’t not get my attention.

The Moment We Want

It started the defining “moment” that many living with HIV have wanted and needed–a real possibility to end HIV stigma once and for all. And spreading a message of normalcy and essentially taking the virus, the fear of transmission and infection, out of the sex equation. A message that was begging to be screamed and celebrated by all the HIV world. But, they aren’t talking about it.

Staying Silent Is Not Helpful

The mindf*ck here is that despite having more data now than ever before supporting “#UequalsU” nonprofits and national HIV patient advocacy groups largely remain quiet on the issue, still perpetuating the old school logic that an undetectable individual still poses a risk to a sex partner. The same stigmatizing and confusing message is still clearly and prominently featured on the CDC website.

And it’s starting to really piss me off. The problem with those that are slow to adopt the message is that they’re preventing it from circulating clearly and definitively because of the lack of leadership.

Instead of listening to what top experts are now saying clearly in the U.S., like Dr. Dieffenbach of NIAID at NIH, and Dr. Demetre Daskalakis at NYC Department of Health– that the actual risk is zero and nearly impossible to transmit — we are wasting the opportunity to end HIV stigma for those living with HIV. Isn’t this the exact population they are all clearly tasked with serving?

Well, what the f*ck?

Whether it is egos of the administration at these organizations, or the fear of that one outlying transmission they have been imagining waiting for years and years will finally happen– it is completely unethical to continue to stigmatize and inaccurately describe the risk as anything but zero.

By lying or not admitting the full truth of “zero” they are now in the crosshairs of those that are responsible for the continued stigma and armored vocal lashings against those living with the virus that are doing the right thing and staying adherent.

This is a call to action for you, reader, to look up your local HIV nonprofit and find out if they are supporting this message.

Let’s do something y’all and f*ck this silence up!

We are wasting the opportunity that is before us now to end HIV stigma.

We are wasting time. 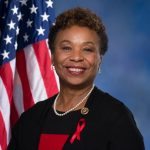 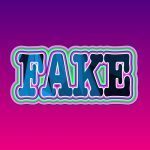