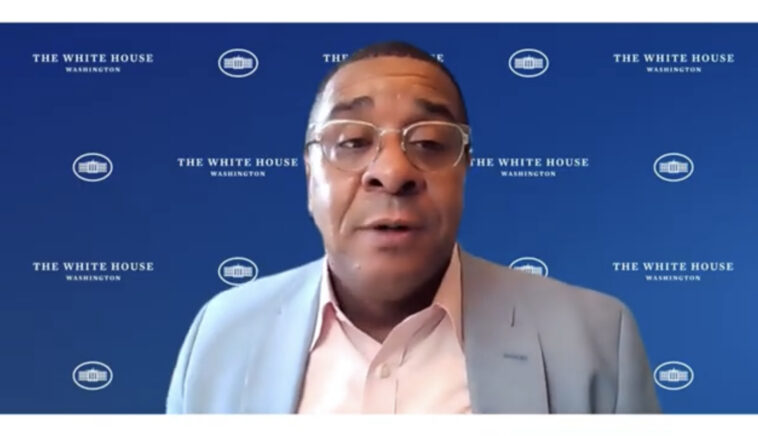 The new Office of National AIDS Policy Director confirms in interview with HIV.gov

Harold Phillips, President Biden’s selection to head the re-opened office previously abandoned during the Trump administration, says after public comments and meetings with federal partners and other stakeholders, that the new document will be released on December 1, 2021.

In an video Interview posted to the YouTube page for HIV.gov, Phillips lists some of the new priorities that will be included in this revision including surrvelliancd data and including more focus on aging with HIV.

“Thinking about quality-of-life issues beyond just viral suppression will definitely be in NHAS,” says Phillips.

Watch the interview with Harold Phillips from The White House Office of National AIDS Policy with HIV.gov

HIV.gov’s interview continues a strong digital presence for the community.