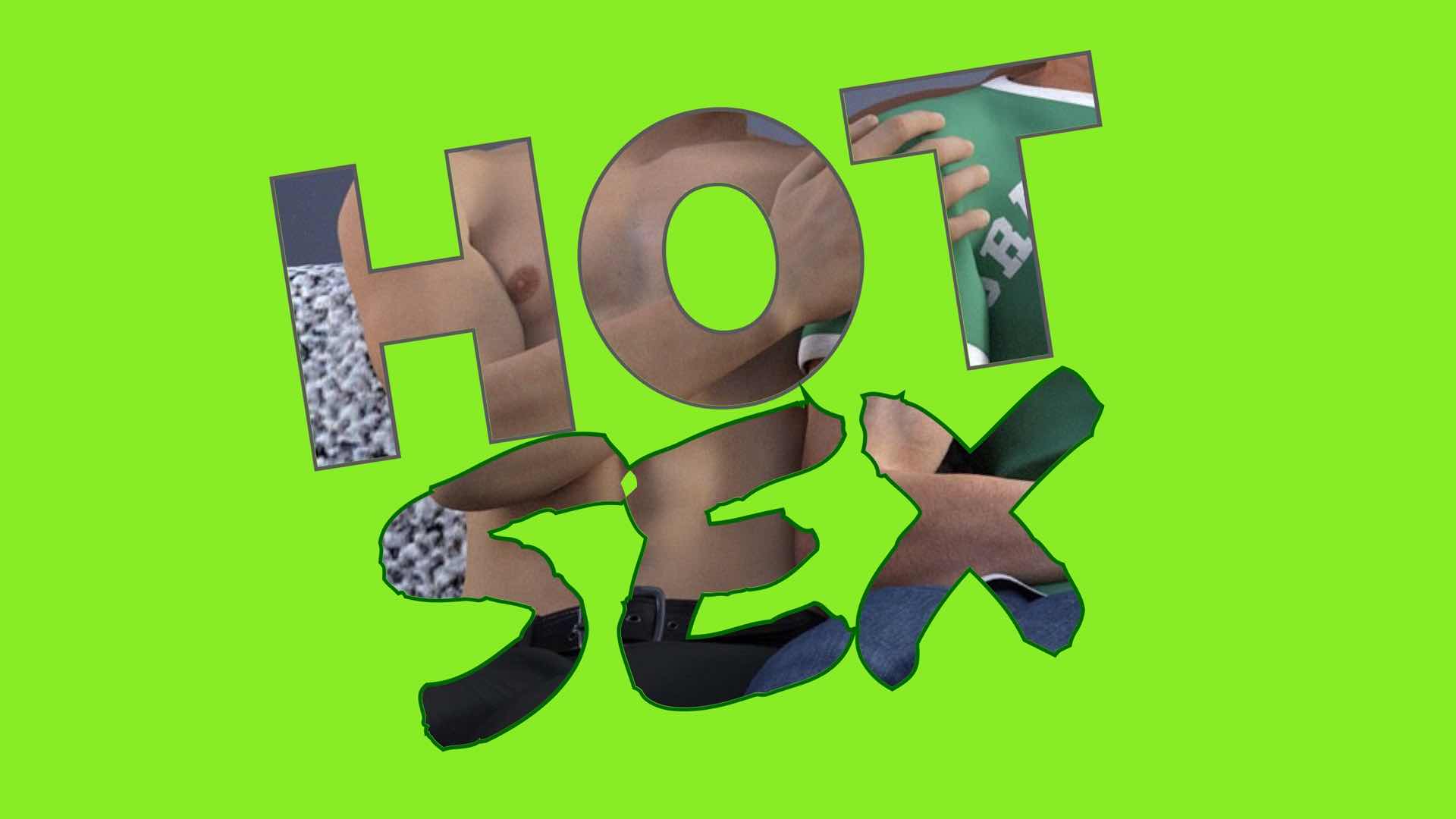 Sex is hot. It’s supposed to be, at least. Sometimes those living with HIV are pretty nervous about the sex that we can have. But there isn’t really a reason to be all nervous about actually having sex.

First things first… if you are living with HIV and you have an undetectable viral load, you won’t transmit HIV. That’s a fact that even the CDC agreed with and the big health website, Healthline says too. So, get that fear out of your mind!

Here are a few tips from me, on how to really have an amazing sex life. [I’m no expert, and these may not work well for you… but they are some things that have proven to be a “yes, mam” for me!]

Just oral sex can be really hot. Seriously. Whether you are more about servicing a partner (or hookup) or being serviced mainly, the act of just having oral sex isn’t just for the shy or timid. Instead of attempting to make it the world’s fastest sexual act, really take your time. A mixture of slow and fast movements, teasing, breath action, and blowing softly between gulps, usually can turn a quickie into a real worthy event. I’m a fan of cock rings. Some aren’t. Whatever?!?

And unless you enjoy having limited movement and work area, instead of laying on a bed, how about sitting back on a bed with the legs hanging off the side of the bed or sitting up on a couch and the person doing the servicing be on their knees between the legs. Whatever the position, just be committed to the act. Be in it to win it. If you are being serviced, don’t push the head down or thrust. Just let them service you.

Preparing for anal sex is something to consider. Ok? There are a few guys that don’t want a bottom to prepare. That’s their thing. All good. But, if you want to prepare yourself for sex, the best way is to douche. I recently asked an ass doctor about the issue with douching. He most commonly saw the issue of douching being a problem by the amount of water and the force of the water going up the butt when douching. Guys, don’t turn on the water full force. And don’t shoot a gallon of water up there. Done and done! Instead use only enough water to get yourself cleaned out and remember that if an accident happens during sex, it isn’t the end of the world. It kinda goes with territory. You know? Do your best to douche and then feel confident that you will be just fine. If you are a top, chill out on the comments if an accident or assident happens.

Try different positions and instead of plowing like an 18 year old, how about mixing up the speed and attempting to work every part of the hole? When I top, I like a relaxed bottom to allow me the opportunity to pleasure every part of their hole. It usually pays off well for me. And them. Good sex. I get off and the bottom’s toes curl pretty much every time and they get off. When I bottom, if a dude that tops only knows how to go to ‘pound town’, his short detour by my place will be a very quick stop. Some guys like that hard, fast hit it and make it hurt action. Not me. So different positions and different speeds is what I like best. Try it!

Finally, the prostate is like 3-4 inches inside your ass. Of course everyone on Grindr says that they are 8 inches or more. That’s cool. But it is wasted a bit because the job only requires enough to hit the prostate. Congrats to the men who have worked so hard their whole life on having a huge penis. I’m sure you did a lot to make your dick a third leg. Riiight. I am turned on by guys that are secure, instead. If you are a size queen, do your thing babe! Get it done! If you want to have amazing sex, I’ve done it with “normal” size guys a lot. They were all secure and it was hot!

Poppers can be fun to use. Some people are against it. Always just ask. It’s not a big deal either way. Just accept the desire to use them or not and be clear if you want to. It’s easiest just to ask prior. Just don’t spill them please.

After you disclose to a sexual partner, stop asking is it okay that you are positive. You don’t need someone’s approval that you are healthy and in control of your sexual health. It sets up the expectation that their education about HIV is more important that yours.

I usually disclose by sharing my status and then just shutting up. If they reply, you will know if they are educated or not. If they don’t respond, then it is a no. And that’s okay. Just move on! Ive never convinced someone that wasn’t educated about HIV to have sex with me. I’ve instead, used my energy to talk more to people that do understand it and they are educated. I’m not saying don’t answer questions or stick up for yourself by providing facts against their stigmatizing and outdated opinions, but if you think you have to convince them—it’s probably a waste of time. And that is not hot! And that won’t end up as sex.

Just like choosing to live well, choose to sex well. That means regardless of your prevention strategy, test often. If you have sex often, test yourself for STIs more often.

Hot sex is possible. Even after a period of time, that the action has been missing.

What’s your best sex tip? Tell me in the comments below! 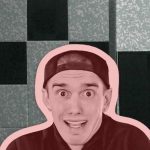 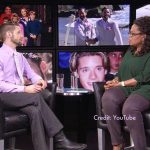