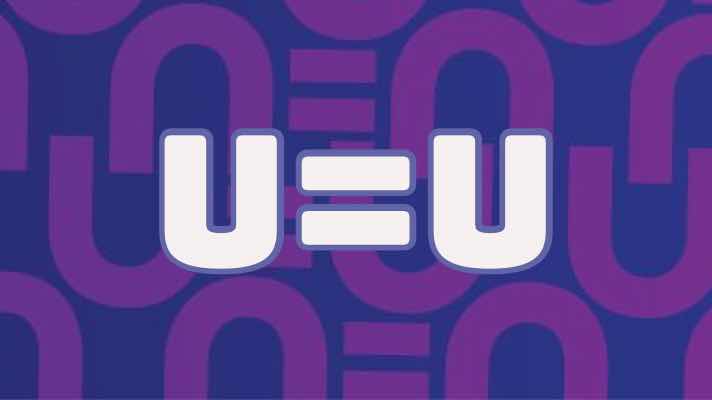 HIV positive activists around the globe continue to champion the life-altering message and scientific fact that someone living with HIV, on antiretroviral therapy, with an undetectable viral load will not transmit HIV to a sexual partner—in short U=U.

And this growth has not been simple inside and outside the HIV awareness community. But, the leaders in the movement continue to press forward with a simple reality—we all deserve to know this truth about our bodies. Fill stop.

I have called the U=U message the most important message to ever come out about HIV. And I stand by that opinion. This global movement reaches an important milestone with 1000 official partners to the movement and campaign signing the consensus statement.

Bruce Richman confirms huge global news about the U=U movement, tweeting, “WE DID It! #UequalsU just reached a thousand official partners in 101 countries.

WE DID IT! #UequalsU just reached a thousand official partners in 101 countries!
I’m so proud of the HIV+ activists and allies who are leading this movement around the world! Look at what we did! 🌎🌍❤️ pic.twitter.com/WWj0PUwJrX

To see more about the history of the movement, watch this overview.

The truth finally being told to millions of people living with HIV that if we maintain an undetectable viral load that we won’t transmit to a sexual partner is the standard. The truth is our right to know. #UequalsU pic.twitter.com/Jj5p8VqdVx 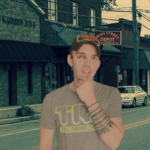 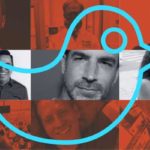