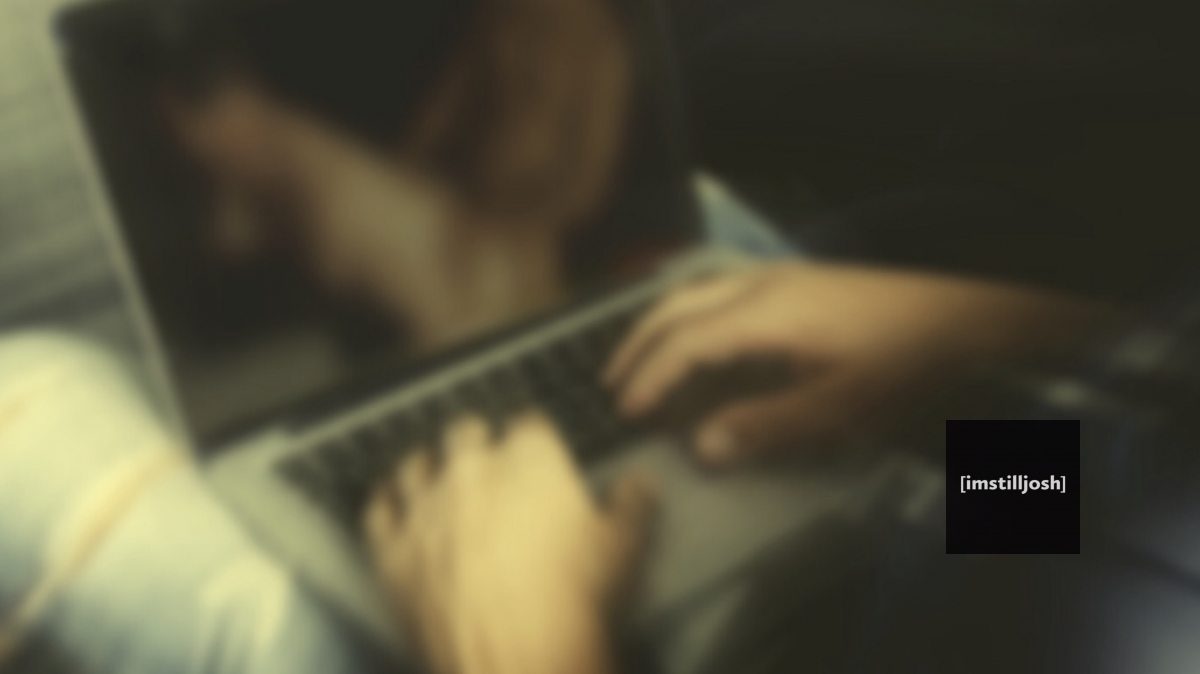 + Since launching imstilljosh.com, I have attempted to get the opinion and voice of Treasure Island Media‘s Paul Morris on the record. I have emailed him and typically received replies until it was time to go on the record and be interviewed–and then he vanished. I would tweet him and randomly get favorited and retweeted by the dude. But again, when I wanted to ask questions for a post, Morris would be weirdly non-responsive.

I do not know whether to thank Michael Weinstein, the force behind the pro-condom/anti-performer self-regulation ballot measure in California–Prop 60–that has Paul Morris butthurt, or like every other activist almost in the HIV space–if I should just give Weinstein the bird. I haven’t ever met Weinstein of AIDS Healthcare Foundation. I would like to speak with him, actually. But although AHF’s media team would always send me their news releases for coverage (both good pitches on great work AHF is doing across the globe and strong pitches filled with propaganda that was at times laughable) every time I would bring up the topic of Weinstein being interviewed by me, the same team of Weinstein’s handlers would ignore my request for an interview. It’s a shame, right??? Once again, I’m extending that offer.

“The sole common thread is that this man has undercut them, stabbed them in the back, and served his own peculiar agenda regardless of the consequences for anyone else in the community.”  – Paul Morris on Michael Weinstein

Back to Paul Morris.

The following interview was conducted over email–at Paul’s request and my agreement. He did also request to review a draft of this article before I post it– I denied that request by ignoring it. 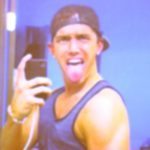 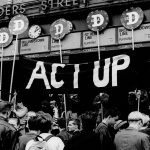