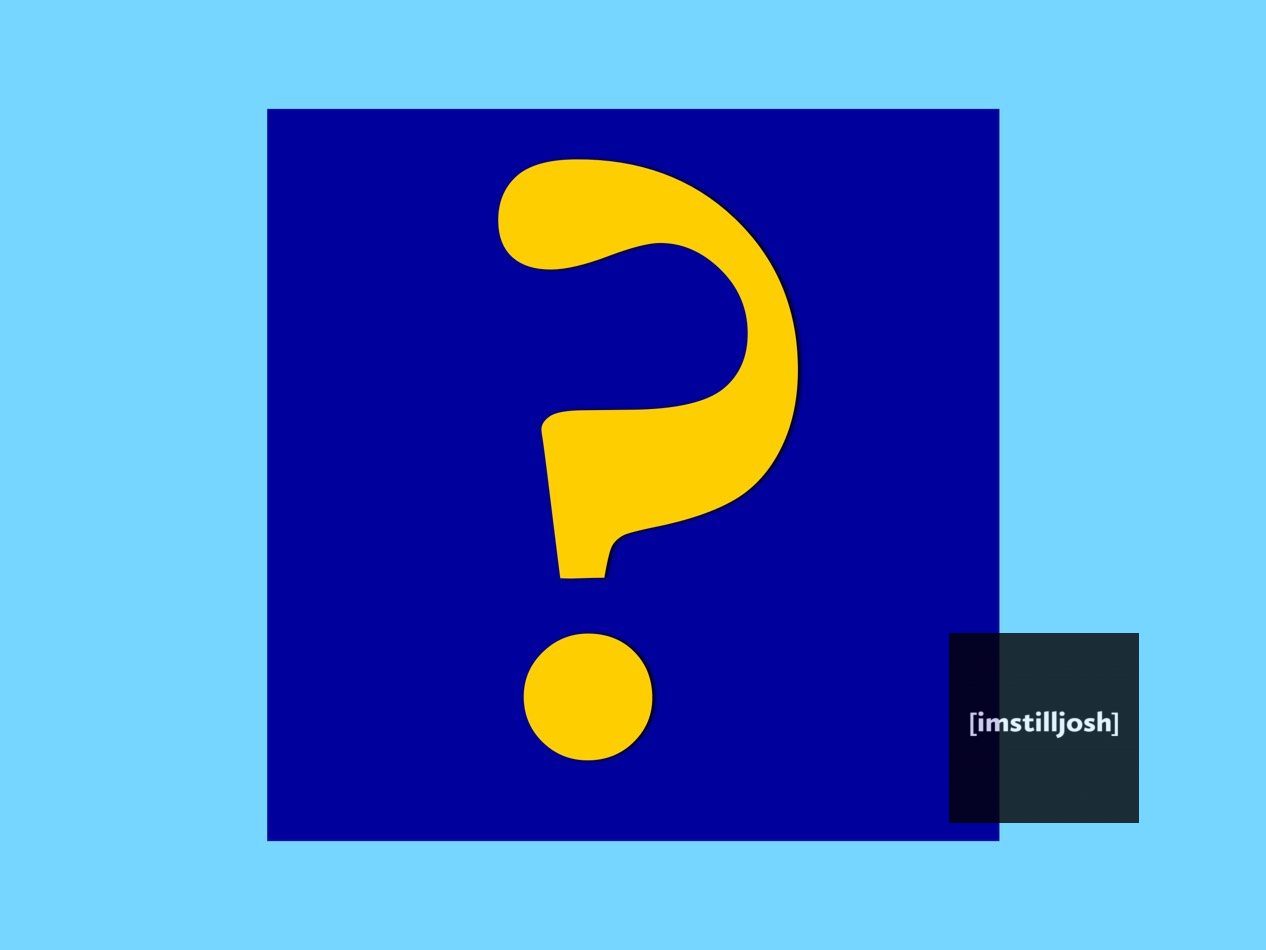 PAC and Human Rights Campaign are partnering up as an Accuracy Watchdog–to correct misinformation about HIV in the news media. But maybe the HRC should say #UequalsU once or twice before they #CallitOut. Right?

I literally cringed the first time I saw the tweet below. I normally don’t let the ‘notoriously willing to take the credit‘ organization, HRC, bother me with their self-pats on the back. But this kinda, really pisses me off.

PLEASE SCROLL TO THE BOTTOM OF THIS ARTICLE FOR UPDATED INFORMATION

Don’t get me wrong, I want the HRC to be all in on this message–this scientifically sound and accurate assessment of the risk of transmission from someone living with HIV that has reached an undetectable level of the virus in their body for approximately six month–rendering them not capable of transmitting HIV. It’s an important message and it’s the opportunity to literally send HIV stigma away like today!

.@HRC is working with @preventionAC to correct misinformation about #HIV https://t.co/ycp49YXm9y

But, we don’t need the HRC. Not if they think they can literally never post about this message on social media even once prior to jumping into the patting themselves on the back mentality. Chill out! And do something, HRC.

The article was written by a friend of mine who I admire, Noël Gordon, and that makes this even more difficult for me. But, I absolutely have a responsibility to be real. I mean, come on!

“PAC is one of a growing number of organizations, including HRC, to champion (emphasis added) the fact that people living with HIV cannot transmit the virus to a partner if they’ve consistently taken their medication and achieved an “undetectable viral load.” (from the HRC blog post on their website)

I want them sharing the message that has been championed by PAC and HIV-activists and even helping to guide whatever makes sense for the two organizations to decide to work together moving forward.

But prior to launching their Accuracy Watchdog, the HRC may want to correct these errors on their own website before instructing the media about other errors.

The HRC and HIV community have a long history of one side calling the other side absent. But as I wrote about in THE CONUNDRUM OF QUANTIFYING HIV RISK: Wasting Time, More Stigma, we need partnerships that promote the message, not self-congratulate. And 2017 we have to call out organizations that don’t get it right. Bruce is a champion. PAC championed this issue. And built a consensus.

But, HRC is as much a champion, as when you were in college and the group project members showed up on presentation day and just stood there. And got the same “A” that the person that did it all did.

Being a champion isn’t showing up right before history changes everything and slapping a sticker on it and saying “look at what we are doing.” Or turning social media red if the CDC will ever acknowledge the science.

I appreciate the attempt to be engaged, and the support of the message–even though you have never shared it, Human Rights Campaign. So, considering yourself a champion on this issue is fake news. You have championed many issues– but not this message.

You want to be meaningful and a champion??? Give them a big ole grant!

Seriously, will you write a check, HRC?

After a phone call with the HRC’s Noel Gordon, and his reiteration of their commitment to the message of #UequalsU, as well as listening to my concerns (outlined above), I am proud to update this article with new information.

“As promised, I’m writing to let you know that our site has been updated to better reflect the science around treatment as prevention. In particular, I worked with Bruce Richman to come up with the language below, which has been integrated across our site in one way or another:

Of the 1.2 million people living with HIV in the U.S. in 2011, only 30% of them had consistently taken their medication and were able to lower the amount of HIV in their bodies to undetectable levels. While undetectable, a person living with HIV remains in good health and cannot transmit the virus to a partner. Prevention options (e.g., condoms, Pre-Exposure Prophylaxis) exist for those in relationships where one partner is not yet undetectable.”

Additionally, these links have been updated on the Human Right Campaign’s website to align with their new watchdog commitments, and I am thrilled to see them updated:

“Thank you to the Human Rights Campaign and Noel Gordon for your work in this important initiative and messaging. Thank you as well for your commitment to serve in collaboration with Prevention Access Campaign as the watchdog and being the largest LGBT organization supporting this message in the United States.” 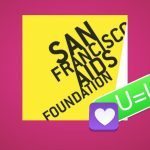 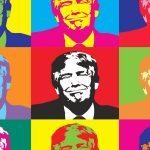