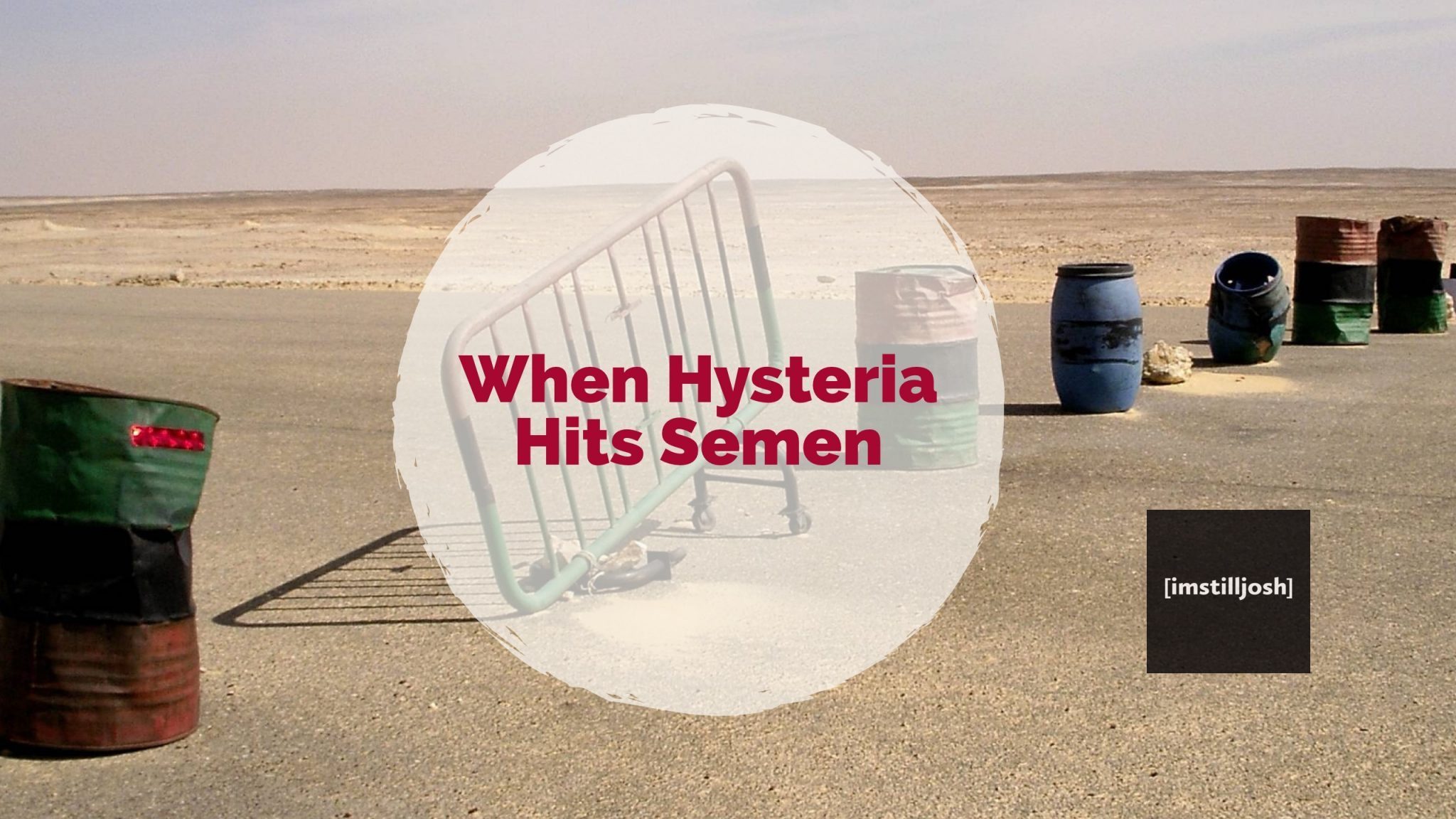 HIV expert Dieffenbach responds to the hysteria that HIV in semen remains a serious public health problem claim by Dr. Eyre presentation made at the American Urological Association meeting.

I am so thankful for people like Dr. Carl W. Dieffenbach, Director of the Division of AIDS at the National Institute of Allergy and Infectious Diseases. It is experts like him that I have grown to respect for his commitment to the truth and not allowing the misinformation about people living with HIV to continue.

We need more like him that will help keep a thirsty media from running completely wild, energetic headlines like “HIV Cure Years Away” or like the one that when I read it, made me throw my phone: “HIV May Slip Past Antivirals into Semen.”

Sometimes overreaching conclusions from researchers in HIV are the real moments that confuse me. They seemingly are very quick to continue to stigmatize those living with HIV by their  almost getting off, allegedly, by continuing to unethically discuss the risk of HIV transmission–when there is no real risk and there is very real data saying exactly the opposite that #UequalsU!

Sure, if you had your head in the sand for the past 20 years… Because the HIV RNA & DNA found in semen has been studied previously and it is not infectious of someone undetectable. It is also found in urine. Again, nothing to be concerned with.

Well, not according to the lead researcher of this study, Dr. Eyre.

“Semen HIV remains a public health problem that is quite serious,” Eyre concluded in his presentation, reports MedPage Today. “Studies to properly analyze the tissue source and determine effective treatment protocols are needed.”

He continued the hysteria in an interview with the publication after the presentation saying:

“they need to understand that someone who comes to you saying they have undetectable virus in their blood doesn’t mean they are disease-free. It means there may be virus in their semen and they could transmit the disease without protected sex.”

First, I do not know one person living with HIV that has an undetectable viral load that says that we are “disease-free.” So, I’m baffled as to why he is trying to overcome a misconception–when there is no misconception at all. This is a pure example of why I sometimes say that most of the stigma I face is from those actually working in public health. It’s puzzling and this was a cheap shot. So unnecessary!

But, ignoring that shade, his last statement quoted sounds more like a nagging grandparent that still has these urban legend stories (like if you blink your headlights at someone with their lights off, they will turn around and come kill you), presenting them as fact. It’s insane. And so extra!

RELATED: What is an undetectable viral load?

Again, we are aware of the contents of our semen. But thanks for trying again on that! lol! We also are aware that we aren’t capable of transmitting if we are undetectable–it’s not a guess. It’s fact, unlike the hypothesis he portrays as a conclusion of the study.

A conclusion is not a guess. It doesn’t ignore data. Nor does forget to mention what we do know! Dr. Eyre did all of these in his interview. He made a pretty solid leap–that isn’t factual.

So I asked the NIH.

Luckily I connected over the weekend with Anne Rancourt with the NIH, and she provided this statement from Dr. Carl W. Dieffenbach, Director of the Division of AIDS at the National Institute of Allergy and Infectious Diseases.

The proof is in the pudding, and in this case, in the studies like HPTN 052 that have very carefully tracked virus in blood as the true marker of lack of viral suppression or rebound. These studies demonstrate that a person living with HIV and is durably virally suppressed, has a negligible risk of transmitting the virus to their sexual partner.”

And now we hear the TRUTH. The hysteria seems to be an alleged “Fake News” piece. Sigh. ?

[imstilljosh] hysteria score from the presentation by Dr. Eyre: 85% hysteria.

[imstilljosh] love for the truthful and ethical statements by Dieffenbach: ?!!! 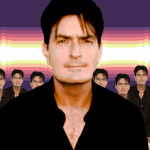 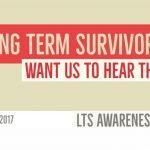