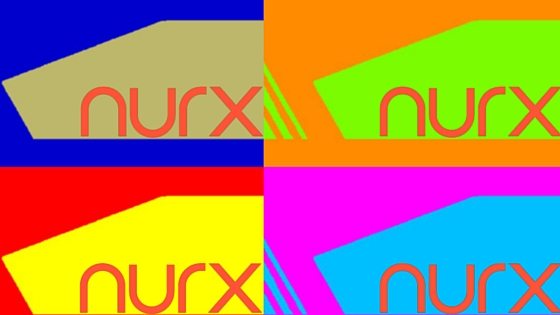 Nurx, a health technology startup based in San Francisco, will begin delivering the HIV prevention medication, Truvada for PrEP, to Washington state residents in July 2016.

PrEP (short for Pre-exposure prophylaxis) is a new HIV prevention method in which people who do not have HIV take a daily pill (Truvada) to reduce chances of infection. Nurx first launched the service in March for people living in California.

??? Increasing access to PrEP is a recommendation in the Updated National HIV/AIDS Strategy released in 2015 from Obama’s Office of National AIDS Policy.

Today, about 1.2 million Americans are HIV positive. According to the latest CDC data, 43,899 people in the United states were newly diagnosed in 2014. In Washington State, there were 455 total HIV diagnoses, 377 of which were male. Of those, 311 were a result of male-to-male sexual contact. According to other recently released data from the CDC, the lifetime risk of an HIV diagnosis in Washington, is 1 in 185.

In 2012, the U.S. Food and Drug Administration approved Truvada to be used to reduce the risk of HIV transmission among individuals who do not have the virus.

“Each year, more than 40,000 Americans are infected with HIV, however studies show that if taken daily, Truvada for PrEP can significantly reduce the chances of transmission of the virus. Our app makes Truvada more accessible for people who need this revolutionary drug”, says Edvard Engesaeth a medical doctor and cofounder of Nurx.

A recent report in the Oxford Journal found PrEP to be as safe as taking Aspirin, however, access to this revolutionary drug is a problem for many today. According to the CDC, 1.2 million people should be on Truvada, yet only 21,000 actually take the drug.

AHF has put out a statement that a new PrEP app by Nurx makes accessing the HIV prevention drug as easy as ordering a pizza. Lol! Umm! Thats great! For those ppl that want PrEP, access shouldn’t be an issue. Condoms shouldn’t ever be that hard either. *sips tea* #HIVscoop

And support for this app ahould be a no-brainer. But as always, one big HIV nonprofit  weirdly criticized and compared it to a pizza delivery app (as if that would be a bad thing?!?), again showcasing that organization’s lack of support for Gilead remaining paramount to the overwhelming data and experts urging their support. Also, Michael Weinstein refuses to sign [imstilljosh]’s Open Letter on PrEP, which only supports patient and physician discussions– the most non-endorsement ever. If he won’t do that, well what will he do?

“In addition to the stigma and lack of information about PrEP, there is also a shortage of doctors who will prescribe it. We are making PrEP more accessible to those that need and want it,” says Hans Gangeskar, CEO and co-founder of Nurx.

✔️ 4 Steps to PrEP With Nurx:
?Health Questions: Answer a few questions, enter your insurance, and shipping information.
?Lab Testing: Get tested at one of hundreds of locations around California. It only takes 15 mins.
?Delivered to Your Door: Your prescription is delivered on-time, and at no extra cost.
?Follow Up Care: Stay in touch with our doctor using our app.

? [imstilljosh] Disclosure: Nurx is a health technology startup based in San Francisco, California and was founded by Hans Gangeskar and Edvard Engesaeth, MD. Nurx also co-created the Disclosur+ app released by Josh Robbins in 2015, helping those living with HIV prove they disclosed to sexual partners. This relationship provides unique perspective, but doesn’t affect imstilljosh.com’s editorial content or direction. In short, these guys just fucking rock the world in my opinion! 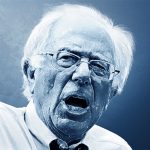 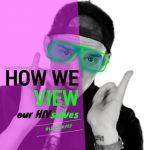