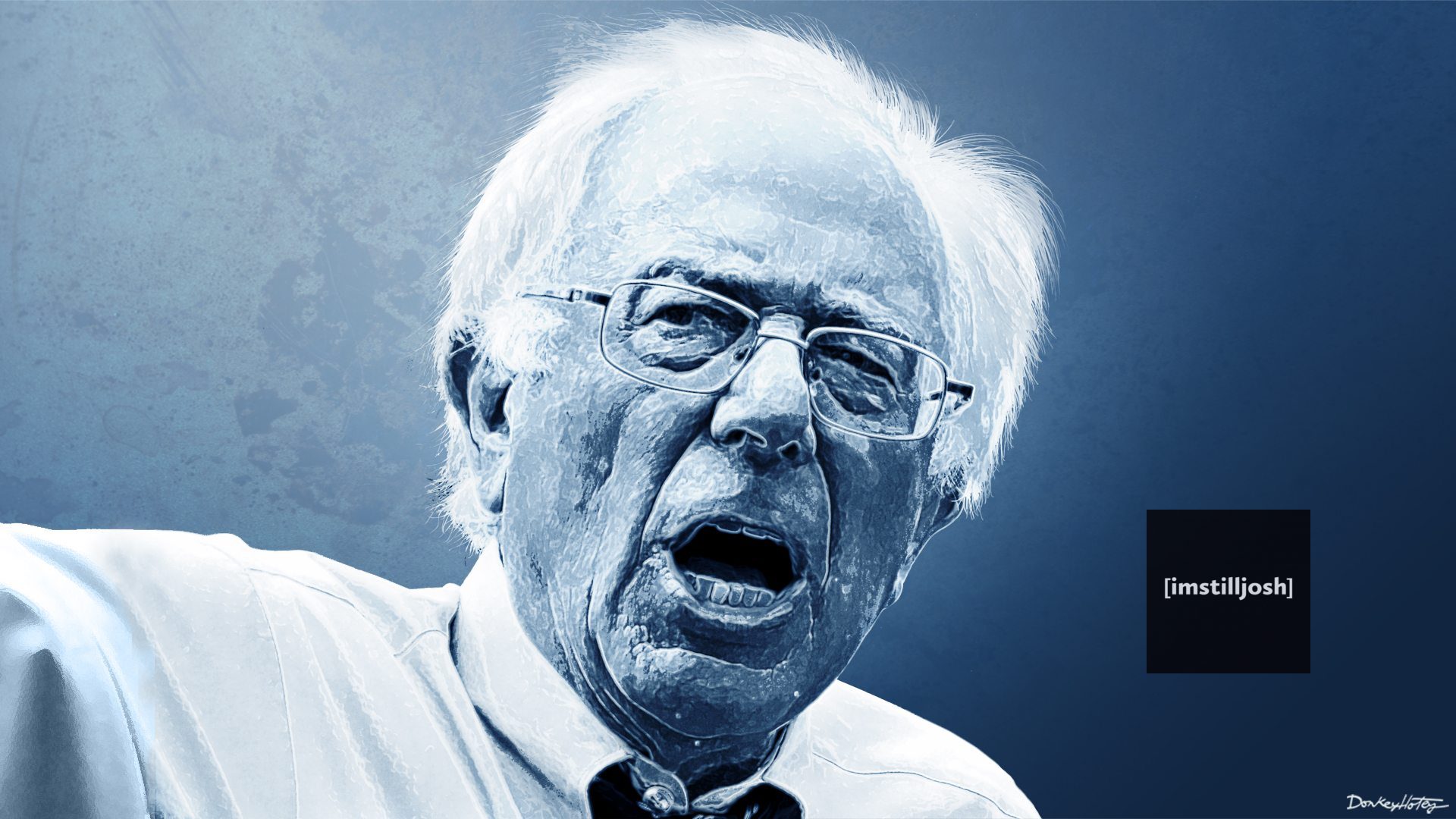 Wow! This really is about to go down like this, huh? I have to admit that I am not shocked. Something seemed odd all along.

After cancelling a meeting with HIV advocates weeks ago, Senator Sanders finally made good on his promise. That meeting was held this week.

But, today, Peter Staley posts on Facebook that he is “feeling used and abused by the Sanders campaign right now.”

“Feeling used and abused by the Sanders campaign right now. They just issued a press release making it sound like our meeting was about his endorsement of AHF’s drug pricing ballot initiative in CA. Senator Sanders never brought the issue up during our meeting. WE brought it up near the end, only to tell him that we had been flooded with messages from all the leading AIDS organizations in CA with deep concerns about AHF’s initiative — they are worried it could actually negatively impact access to AIDS drugs. Those groups have tried to reach the campaign with these concerns but had hit a brick wall. We asked Sanders to designate someone in his campaign to talk with these groups, and he agreed to this. WE DID NOT ENDORSE AHF’S INITIATIVE. His campaign should not have issued a press release implying this was a major topic of discussion at the meeting, and that there was general agreement on the Senator’s position on this. Anything but.”

The press release issued by the campaign begins:
“U.S. Sen. Bernie Sanders on Wednesday met with national HIV/AIDS advocates to discuss the epidemic and his support for a California ballot initiative to lower prices for taxpayer-supported AIDS treatments.”

But Staley quickly wrote this viral post reacting to the press release. 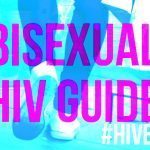 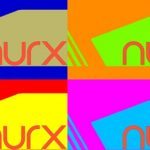