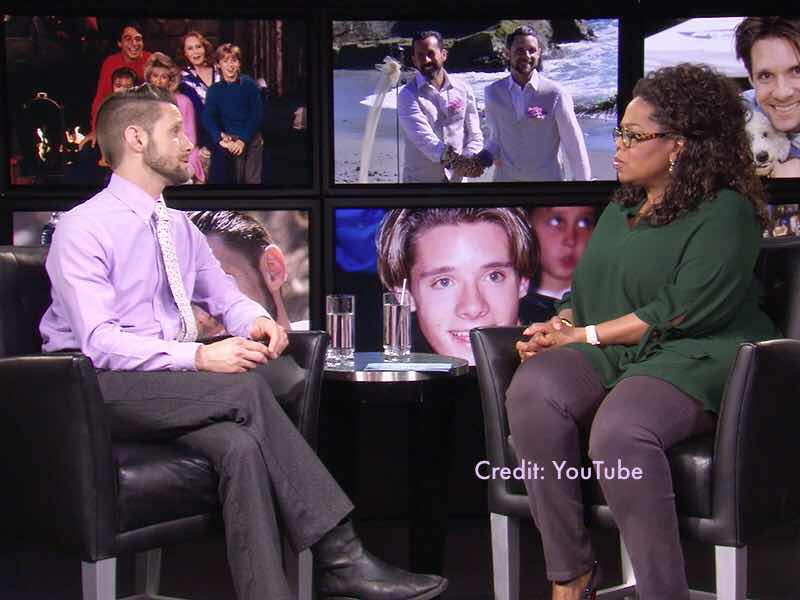 Allow those living with HIV to share details of their stories without asking specifics.

Do you remember when Danny Pintauro, at the time a new HIV advocate, pissed off HIV activists everywhere after he pointed his finger at himself and answered how he believed he was exposed and contracted the virus — through oral sex ?

Almost everyone I knew that was working in HIV awareness at the time, on some level, had a very big opinion on Pintauro announcing that information. At the time, I’ve admitted that I initially laughed and was careless and simple-minded about his beliefs.

Then, I became appalled.

But my feelings were only at first pointed towards Danny. When I laughed, it was out of activist instinct to try and dismantle the media firestorm that he would cause, making everyone scared of those living with HIV, yet again.

This time, all over the least risky sexual activity –oral sex– in my non-expert opinion. I laughed because I felt sorry that Danny actually believed that he contracted HIV exactly THAT way. I thought he obviously was either: a bad liar or a good storyteller. But I didn’t ever initially consider the fact that I wasn’t there and everyone’s guess or opinion was just that–a guess.

I, then, got pissed.

I was mad at Danny for using his situation to help make himself look better by actually stepping on everyone’s toes that are living with HIV, by spreading misinformation and not discussing how relatively small the risk of oral sex really is.

I was pissed that the media was featuring this “Who’s the Boss” child actor’s story just because he was known. I believed, he is going to ruin the work of HIV activists for years, all in a matter of days, from his media tour.

Were we ready for Danny Pintauro?

How selfish of me to really even be thinking this way. Those feelings finally left me rather appalled. I was shocked by some of the positive community member’s readiness to write him off, including my own young activist’s belief.

I’ve since apologized for those opinions and mistakes in voicing them. It was unfair and unhelpful. It was wrong.

But, I was really shocked by anyone ever believing that it was cool to even ask how he contracted HIV.

Why? Because it really isn’t any of our business. And it shouldn’t be.

When would it be okay to ever ask anyone how they were exposed and contracted HIV? Never.

We can always debate the information presented in the media about HIV. And most of those debates are rather pointless in the grand scheme of what we are all working towards, but we must never allow that to instigate our community to turn against new advocates, and those more newsworthy than our own journey.

You can be the judge of whether his admission is helpful or not. But, we should all agree the details do not always need to be questioned.

We are not required to explain how we were exposed. And people should never feel compelled or comfortable enough to ask. If we want people to know– I’m sure we will volunteer the information.

Am I right or wrong? Tell me in the comments! 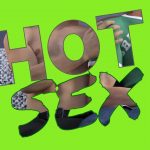 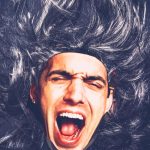