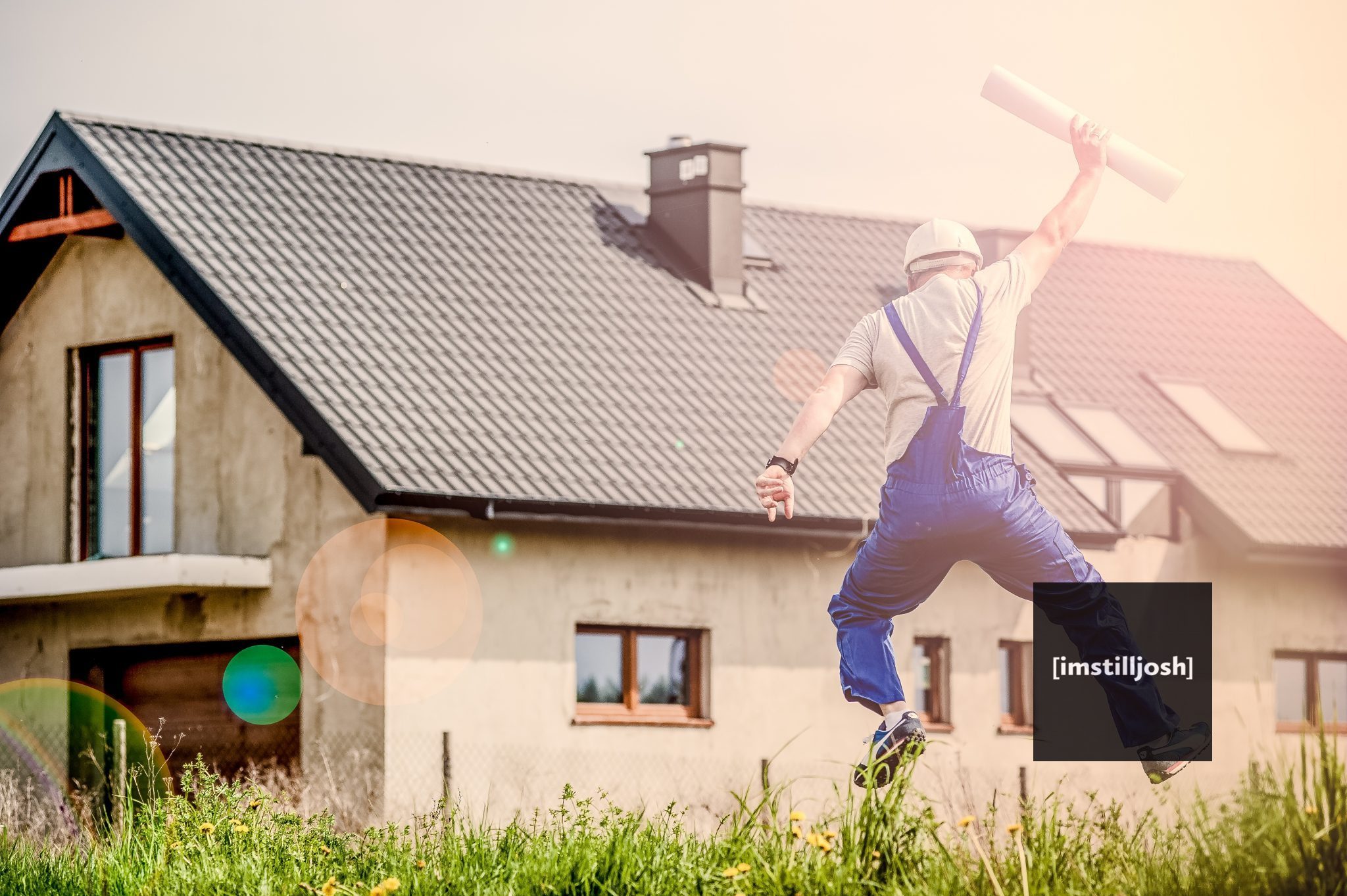 There is a constant and deep difference of opinion between gay men’s definition of open and closed relationships. And then usually a mirad of rules that follows these couples– like no kissing, not in our bed, never twice, never alone, monogamy.

READ also: Disclosure? How to tell someone you have HIV.

We all know at least one couple that has one partner stepping outside of the relationship while the other partner is clueless.

“If individuals define a relationship as monogamous, even when it is not, and then use the perceived safety of monogamy to forego condom use, monogamy could actually increase an individual’s risk of HIV infection and thus, could be seen as a potential HIV risk factor,” Dr. Swan said.

But a monogamous relationship has long been perceived to be one of the key ways to reduce the individual’s risk of HIV infection.  But according to research published by Woodbury University Psychology Chair Dr. Joye Swan in the Journal of Sex Research, monogamy — as practiced by couples — may actually increase the risk of infection from HIV and other sexually transmitted diseases.

Before you get your panties in a wad, hear tthis argument and you’ll see why this actually isn’t too much of a stretch.

READ also: Should Poz People Have Sex? Some Neg People Say No. WTF?

The “Monogamy, The Protective Fallacy: Sexual Versus Emotional Exclusivity and the Implications for Sexual Health Risk” study provides verifiable evidence that people use emotional rather than sexual fidelity to define monogamy.

Key Takeaways from the research:

“The research is quite profound and certainly flies in the face of convention. The important message is that monogamy, as practiced in the real world, could increase risk of HIV or other STI infection,” says Dr. Swan.

Tell me what you think. Do you think monogamy prevents HIV or could increase the risk of transmission? 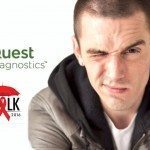 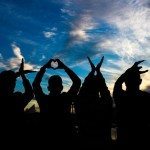