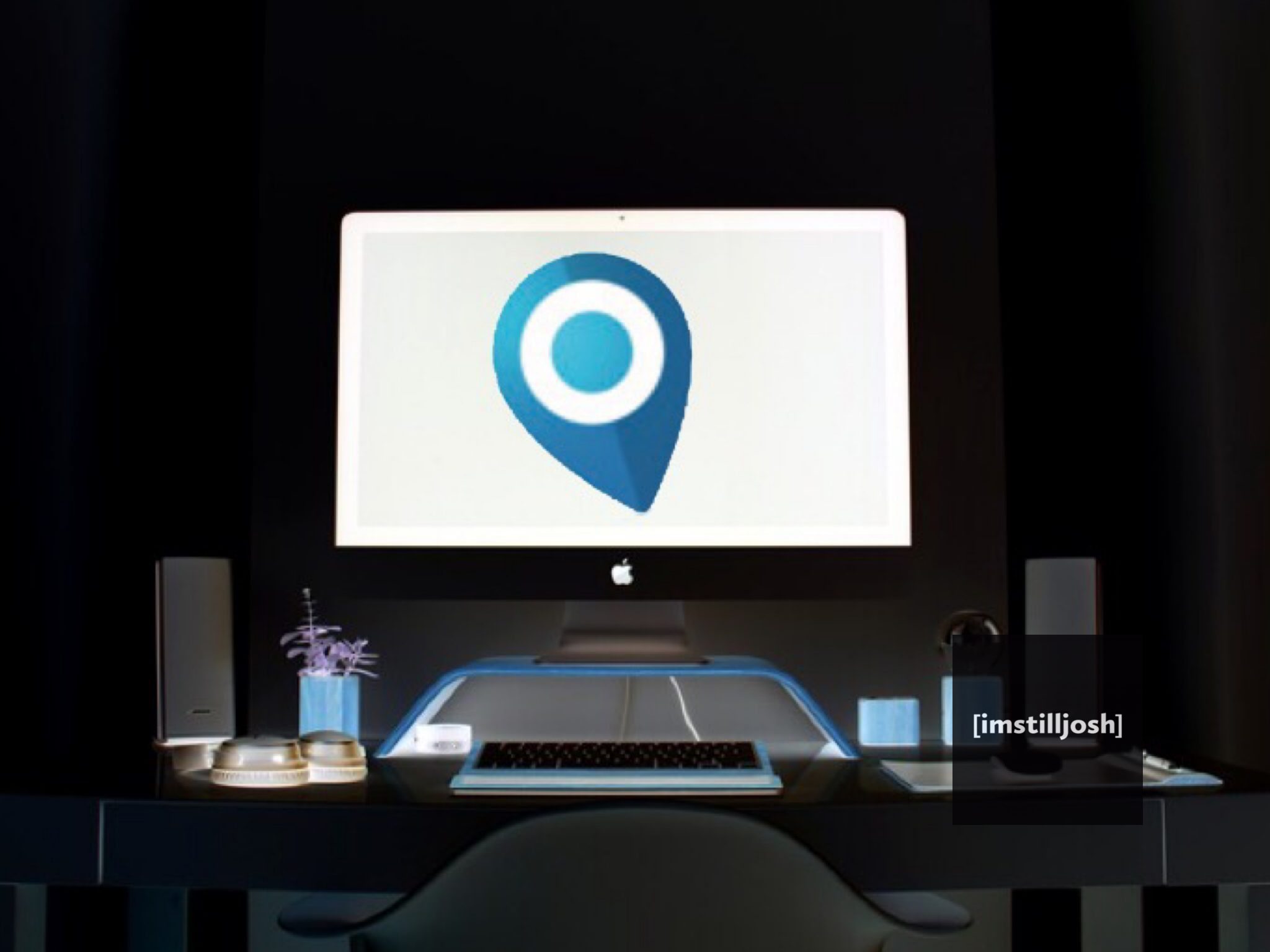 By now, hopefully you have already heard about PrEP or Pre-Exposure Prophylaxis – a daily pill to prevent HIV infection.

While the HIV prevention tool offers an FDA-approved prevention method that CDC, WHO, and countless other national organizations support offering to those at highest risk for HIV infection, not everyone who wants PrEP knows how to get it or even where to find a doctor willing to prescribe it. And the length of time between someone wanting PrEP until they actually have the pills in hand is taking too long, according to horror stories published. While others are sharing their different PrEP experiences.

Although one company is already building a new and innovative method, using a mobile PrEP app telemedicine distribution model, access remains a key issue for many potential individuals interested in starting the drug.

Read: PrEP Is As Safe As Aspirin, New Study Says

PrEP: A Battle By Activists & Government to Inform Public

Beyond the controversy and the yay or nay of whether PrEP usage is raising other STI rates while lowering HIV,  we have clear guidance from the President’s Updated HIV/AIDS Strategy to educate and implement PrEP as a means to end the HIV epidemic.

First we had to get the word out about PrEP. As someone who believes it was an important prevention method, and with the support of Kevin Maloney, the Open Letter about PrEP gained notable signatories and support. I’m proud of that letter.  And we’re doing that still for many groups that are in the dark about it. And we’re educating doctors about PrEP. But, other individuals wanting PrEP prescriptions aren’t sure where to start. And that is a huge problem.

Today, Emory University is launching the first national PrEP directory. It is simply called the PrEP Locator and it’s in partnership with the M.A.C. AIDS FUND and is led by Dr. Aaron Siegler, Research Assistant Professor of Epidemiology at Emory University’s Rollins School of Public Health.

Congrats to everyone and go test it out! It’s a work in progress that should continue to grow and might be implemented by the federal government–specifically the CDC.

Disclosure: I was an advisor on this project, but who cares?!? You must check it out. AMAZING! 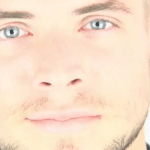 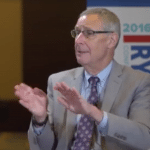