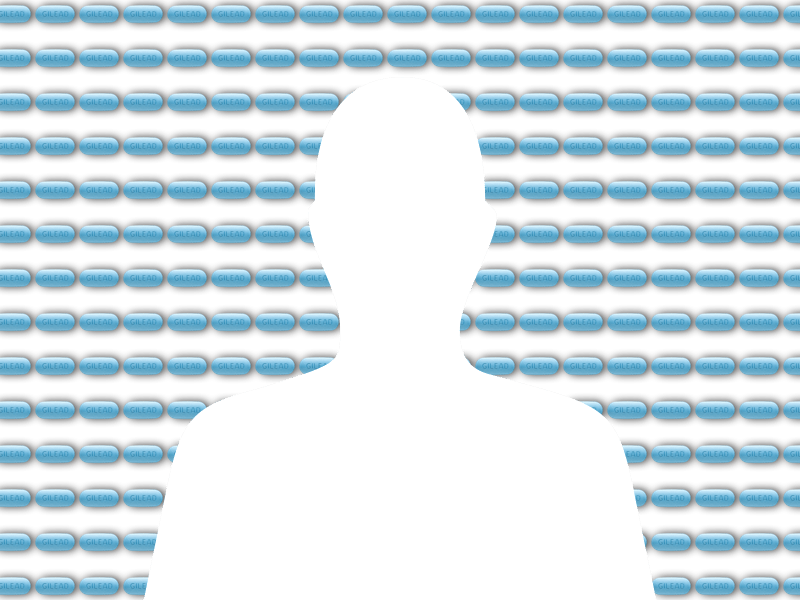 What If It Took 54 Weeks To Get Access To A Condom to Prevent HIV? Frank, an early 50s gay man, shares his story navigating the health system and what he says will shock you.  Gay men demand better.

There is no argument that this blog, imstilljosh.com, has been very vocal in questioning why after 25 years that we still, in America, do not have an FDA-approved condom for anal sex.  It burns to the core of my belief that gay men continue to experience marginalization in health care.  What is not part of that argument is the access that gay men have to that medical device, approved for the indication to prevent pregnancy and HIV during vaginal intercourse, off-label and usually free-of-charge.  But what if it took 54 weeks for someone (any age, any sex, and any state) to be able to have access to condoms?  We all would be outraged!

What if that 54 week delay between patient request and final delivery of the only FDA-approved HIV prevention pill because of problems in the system?  For Frank, it did take that long.  For Frank, it was a matter of personal choice and desire and ultimately he had to rely on himself only to navigate a system that hasn’t implemented the standards of care required for such a prevention pill.

Listen to Frank’s story. This is an [imstilljosh] exclusive interview.  At the time of the recording, this was Day One for him on PrEP Truvada.

Have you experienced delays like this?  Is this a real national problem and situation or is this isolated?

“Far too many people continue to face barriers when trying to access PrEP, particularly in the South. Frank should be commended for his determination. But the fact of the matter is, PrEP should be readily available to anyone who needs it and has the support of a knowledgeable healthcare provider. As advocates, we must be aggressive in our push to make sure PrEP is within reach of the people and communities who have been the hardest by the epidemic, including gay and bisexual men and transgender women. Time is of the essence.”

Did you know the HRC has a new resource on prevention HIV and using PrEP? Read about it. 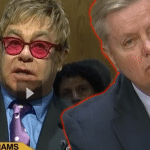 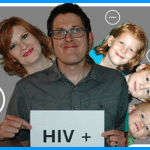