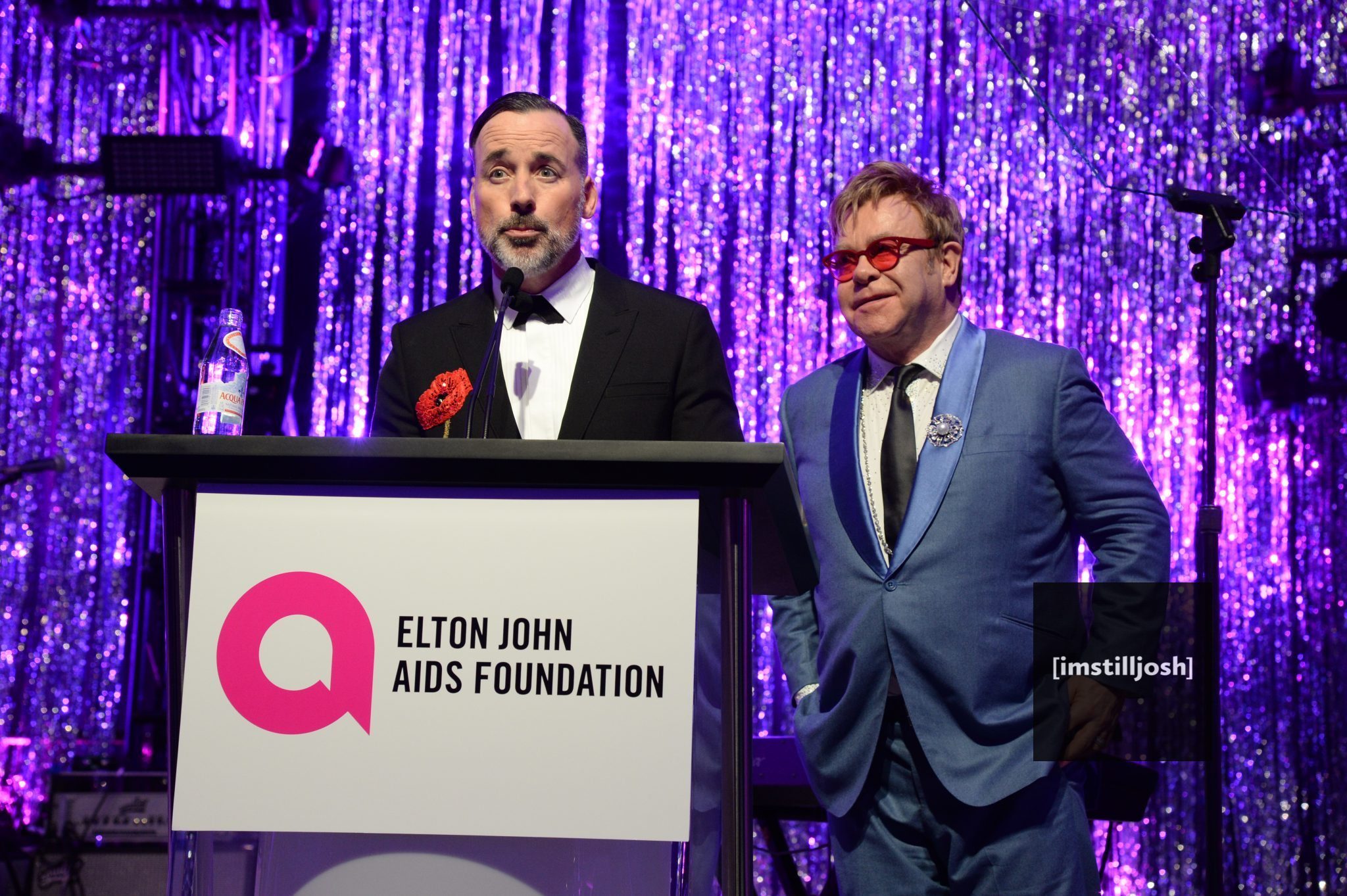 And big HIV organizations are standing up for Michael Johnson, signing onto an amicus brief and providing pro bono counsel for his appeal.

It is time for the end of laws that target the conduct of HIV positive individuals and those living with other diseases, says the Elton John AIDS Foundation.

And they are not alone. We all know that. But this time, it seems the calls from experts and support from major LGBT organizations is beyond meaningful. Could this the support we need?

DID YOU KNOW? Quest Diagnostics is sponsoring the AIDS Walk Buffalo on 5/7/16. Click here to for all the information!

Specifically, they release this statement,

“we join in consensus with a number of highly respected organizations, medical experts, public health officials, and policy makers in stating that the criminalization of HIV and other diseases institutionalizes and promotes HIV stigma and discourages people from being tested for HIV and knowing and disclosing their HIV status to their partners.

“Today, we stand in solidarity with the many highly-respected national organizations, medical experts, public health officials, and policy makers to demand an end to the use of criminal law to target the conduct of people living with HIV, both in Missouri and across the country.

“We believe using criminal law to target people living with HIV institutionalizes and promotes HIV stigma and is counterproductive to ending AIDS. These laws also conflict with the basic public health and human rights principles our elected and public health department officials have a moral and an affirmative obligation to uphold.

“We applaud the Center for HIV Law and Policy, one of our grantees and a national leader on HIV policy development, for filing this brief. We also applaud attorneys Lawrence S. Lustberg and Avram Frey of Gibbons P.C., one of the nation’s top law firms, for providing pro bono counsel in support of Michael’s appeal, and all of the organizations who are standing up on Michael’s behalf, and on behalf of the millions of people who live in fear of these laws.”

To read more about the Michael Johnson trial and many issues, check out all the coverage for BuzzFeed by journalist, Steven Trasher. 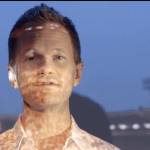 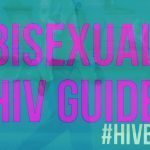