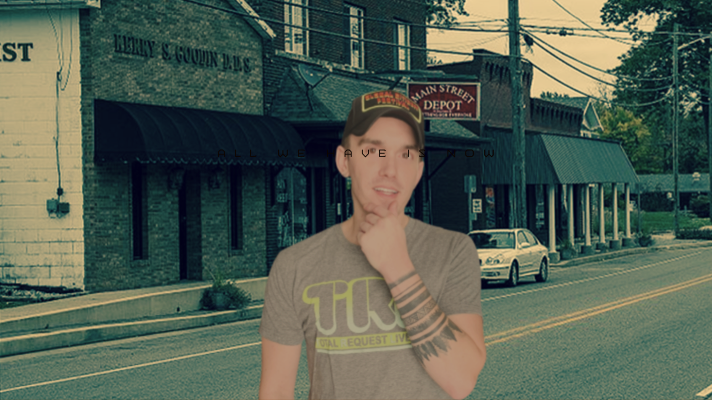 It is called the Worst Drug-Fueled HIV Outbreak in Rural America. But 5 years later, things are different and lessons were learned.

Austin, Indiana is a city that looks similar to hundreds of rural communities in the US: hard working people, poverty, drug misuse, needle sharing, and officials ignoring the pending emergency. In reality, Austin could as well have been any other city in the country: Jackson, Louisville, Dothan, or more. This time it was Austin, Indiana.

The headlines during the time were not pretty. And with all the alarms going off, even a stigmatizing road sign was the welcome visitors first saw.

So, how did officials and all us not see it coming? It is a fair question that has been asked for over 5 years. And everyone is an expert when it comes to playing quarterback on a Monday.

At the time, former governor Mike Pence waited 29 days to sign an executive order to establish a state-monitored syringe exchange program because he had moral convictions—thinking such a program encourages drug misuse.

Those 29 days led to 79 new diagnoses. He waited against the advice of experts and the pleading of community and national advocates. His inaction takes the blame, for at least not stopping the outbreak much earlier. His inaction takes a lot of blame, actually.

But besides the blame, the blunt of the cost of the crisis will not be paid for by now Vice President Pence. Rather, it will be absorbed by the state, local community, and patients. Pointing fingers when we ought to be opening our arms and providing for those whose palms are open and asking for help does little to fix anything regardless of the prosecution we wish to lay upon Pence.

But the costs are astronomical, really.

The lifetime treatment costs for HIV in Scott County is more than $100 million, according to the CDC.

The circumstances that resemble hundreds of towns and cities all over the country and rural America makes up the heart and determination of real families and communities. It is what makes us determined to fight and never give up.

Scott County residents resilient and are overcoming their circumstances.

According to Kaiser Health News, of the 235 new diagnoses, 75%  of the individuals have reached an undetectable viral load. Like the success and determination of the individuals infected, the town is fighting back. Scott County now has new treatment centers for drug misuse, a needle exchange program, and 5 times the support groups than before the outbreak.

They are determined to own their mistakes and issues and this is not the end of their story, even if they are glad to finally see their city not in the news cycle anymore. For the rest of us, they were a headline. For them, this has been their daily reality.

For the rest of the country, where 220 counties are at the highest risk of similar HIV outbreaks according to the CDC because of opioid prescription misuse and drug addiction, only 33% of the communities have a needle exchange program, based on recent analysis by KHN.

Scott County learned a hard lesson during tough circumstances. And now they are rebuilding themselves. But the rest of the country should re-examine the history of the outbreak, consider the actions and inactions of leaders that didn’t initially thwart the emergency, and must commit to making the necessary changes to prevent a similar outbreak.

The evidence is this: It’s not a matter of if another outbreak will happen, but rather when and where.

The time for action is now. Or an emergency that looks like the one in Austin, Indiana could be in our backyards. It may already be happening.

Doing anything like then Governor Pence is not acceptable.

However, today we should also be celebrating with the residents of Scott County for not giving up and rebuilding their community. 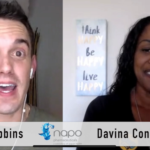 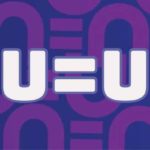