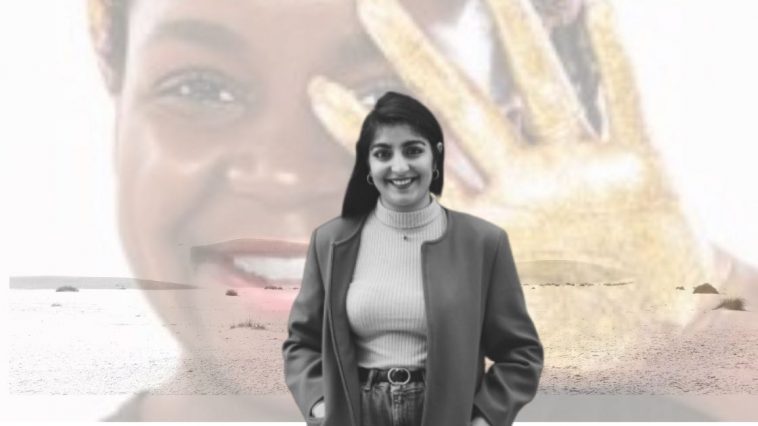 Ashni Lakhani discusses why she made this documentary for the BBC and what she learned about herself, her cast, and HIV stigma.

Recently on Twitter, a promo piece about a new BBC documentary, HIV Positive and Proud, by Ashni Lakhani, made me stop thumbing through my newsfeed. I had to watch it and I’m so glad I did!

HIV Positive And Proud is a film about the 20-year-old HIV activist, Mercy Ngulube who busts the common misconceptions about HIV and tell us why she’s Positive, but proud. Attitudes haven’t changed since the 1980s, but Gen Z is trying to change that.

Oh course you will, similarly to me, instantly fall in love with the leading lady—Mercy. Her bubbly spirit will infect you with smiles and laughter as the film challenges common misconceptions about HIV. Mercy’s one liners—like if people want to quarantine those of us living with HIV on an island…she’s open to it if it’s like the Bahamas—kept me smiling and laughing the entire documentary.

So why now? Why this HIV documentary?

I wanted to speak to the BBC Stories journalist and filmmaker, Ashni Lakhani, and ask her what she learned and discovered about her own stigma, if any, she may have overcame.

So recently I had the opportunity to ask the filmmaker the details I just had to know. Here’s that interview.

(Josh): Why was it important to make this documentary?

(Ashni): It was important to make this documentary because HIV stigma still exists. And unfairly so. When I first started researching the topic, I remember asking my friends what they knew about HIV and was shocked to hear that they all still associated it with a death sentence and particular image of a tombstone used in a 1980s British advert. Yet, none of them were even alive in the 80s!  I quickly realised although the medication for HIV had moved on, the mindset of every generation had stayed the same. So I decided that it was important to bring this information to a mainstream media platform and target it at a younger generation in the hope to really change their perceptions and educate people from the bottom up.

(Josh): What did you learn about yourself through the process? How the documentary affect you in terms of stigma?

(Ashni): Throughout the process I learned, and am ashamed to admit, that I also had a stigma against those people with HIV and I almost didn’t realise it. The question that made me address this problem in my own mind was whether I would date someone with HIV. My instant and natural reaction was to say no. I questioned where that response had come from. It definitely stemmed from a lack of understanding about the HIV –  I thought it could be easily passed on and that it was a risk to have children. But it also stemmed from an unfair prejudice in my head. I’m happy to say that by the end of this process, my mindset had completely changed and I definitely would date someone with HIV. It’s sometimes difficult to admit and recognising in yourself that you hold an unnecessary stigma. I challenge people after watching the documentary to ask themselves they same question. “Would you date someone who had HIV?” And if the answer is no, really ask yourself why.

I challenge people after watching the documentary to ask themselves they same question. ‘Would you date someone who had HIV?’ And if the answer is no, really ask yourself why.

(Josh) What did you learn about the subjects of the documentary?

(Ashni): Every young activist in the documentary taught me something different. “James”, our anonymous character, showed me what a difficult and big decision it is to come out as not only will it affect you, but those around you as well.

Paida and George represent the two ends of the coming out process. George very recently came out and is coming to terms with how to navigate his resilience, relationships and mental health. He’s very relatable to anyone who has been recently diagnosed.  Paida has been out for the longest amongst our characters. She now has a son and represents the future that is possible for everyone living with HIV.

However, it was from Mercy that I learnt the most. Like everyone else I was drawn towards her sassy, loud and unapologetic attitude. I was surprised to learn that behind that strong facade was someone who was also still dealing with her status and felt like if she was not inspiring others, it wasn’t enough for her. Mercy’s bravery in admitting that to herself “made me realise no matter how put together someone may appear, the stigma affects everyone.”

“made me realise no matter how put together someone may appear, the stigma affects everyone.”

Watch the entire film HIV Positive and Proud (in the UK) here.

Watch the entire film (outside the UK) here. 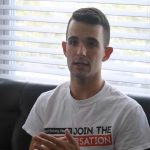 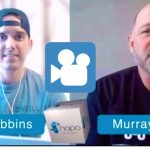