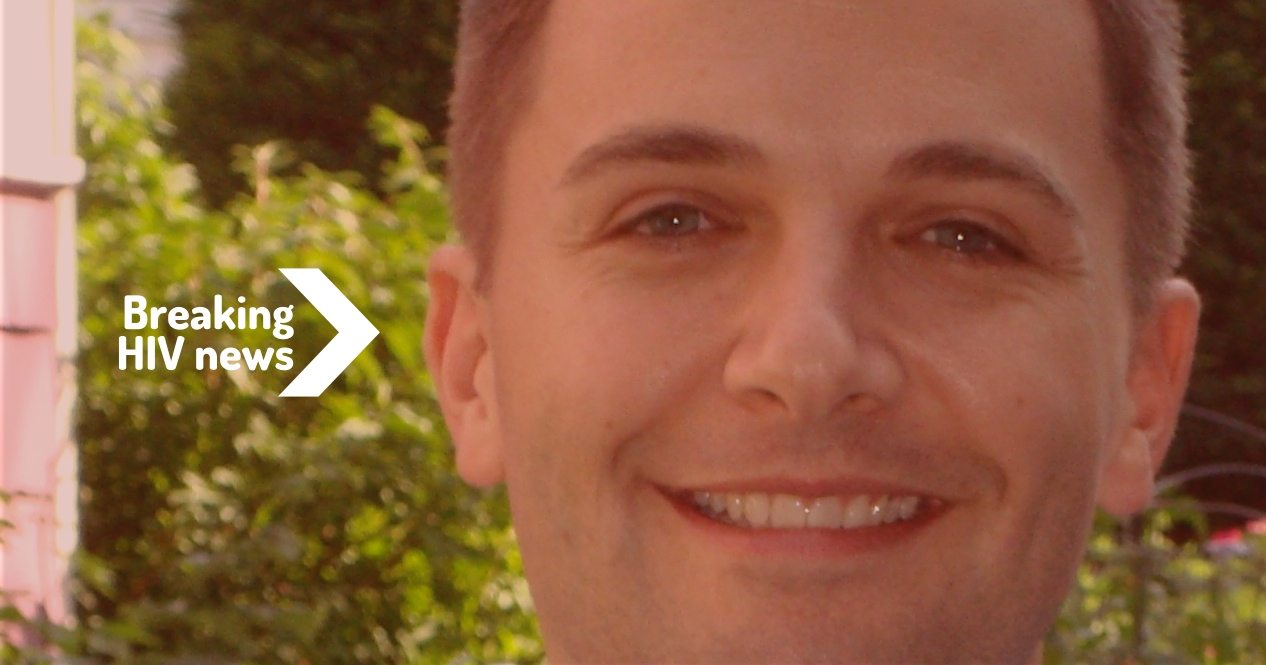 For people diagnosed with HIV in the 1980s, and even the 1990s, being alive today seems nothing short of a miracle.

Many had been given months, even weeks, to live. A large number already had progressed to AIDS by the time they learned they had the virus. They faced an almost certain death sentence.

It’s difficult for people newly diagnosed with the disease today to even imagine. Young gay men who learn they have HIV today can be expected to live just about as long as the average U.S. male, thanks to highly antiretroviral medication.

But for many long-term survivors, life has come with unthinkable battle scars. Medications of yesteryear had side effects even beyond incessant vomiting and overall discomfort that was documented in the Matthew McConaughey hit “Dallas Buyers Club.”

Side effects of early medications have left some severely disfigured. AZT, d4T and ddI – early meds that became known as a life-saving ‘cocktail’ in the 1990s – caused fat to redistribute horrifically throughout some patients’ bodies.

And even though modern-day drugs do not have such side effects, the damage can’t be undone for many. The result: Huge bellies. No butt. Unsightly “buffalo humps” on the back. Massive fat deposits under the chin that resemble a turkey waddle.

And perhaps the most common side effect – facial wasting, often around the laugh lines.

As we celebrate National HIV/AIDS Long-Term Survivors Awareness Day, even disfigured survivors – especially those in Massachusetts – have something to smile about.

On Tuesday, a bill requiring both group and non-group insurers to pay for treatments to correct lipodystrophy (fat deposits) and lipoatrophy (wasting) finally moved out of the House Financial Services Committee of the Massachusetts legislature.

The bill was sponsored by Carl Sciortino, one of the nation’s few openly gay and openly HIV-positive legislators. The 35-year-old has since stepped down from the legislature to serve as executive director of the well-respected AIDS Action Committee. Sciortino made an unsuccessful bid for the Congressional seat in a special election last summer. The previous Congressman vacated the seat to run for U.S. Senate.

The story of the young, handsome Sciortino is remarkable in and of itself. The child of a self-proclaimed Tea Party conservative, he told his dad in an endearing campaign ad in a bid for Congress that he is a “Massachusetts liberal.” The ad appeared last summer during a special election. Sciortino ran for Congress in a special election to fill a seat when the former Congressman ran for U.S. Senate.

While most insurance companies pay for procedures to reconstruct a breast when a woman loses one to cancer, or at least a prosthesis, people with lipodystrophy and lipoatrophy must wear their deformity like a badge unless they have the resources to correct the problem. It’s a throwback to the days when people with HIV were thin and gaunt, essentially with bodies that screamed out “I have AIDS.”

Jeff Berry, editor of the HIV magazine Positively Aware, told Imstilljosh he’s grateful he had the resources to correct his lipoatrophy. Not everyone is so lucky.

While patient assistance programs from pharmaceutical companies offer help paying for a drug called Sculptra to correct facial wasting, the injection procedure is considered cosmetic and generally is not covered by insurance. It can cost about $1,000 per session, which includes the drug and the injection. In Berry’s case, it took six sessions to correct the problem to his satisfaction.

Hope for survival and dignity?

People living with disfigurement caused by HIV medications hope Tuesday’s action in Massachusetts, however incremental, is a step forward to being a survivor without battle wounds.

Some stories of disfigurement are shocking, such as that of John Wallace. The 64-year-old has lipodystrophy under the neck that is so profound he seldom leaves his house. He forces himself to take a daily walk to Dunkin Donuts to prevent himself from becoming a total recluse.

Gay & Lesbian Advocates & Defenders, which helped Sciortino draft the law, lists many of the horror stories and photos of lipodystrophy on this Web page.

But for so many, lipoatrophy is far more common, and essentially has become known as “the look” among long-term survivors. Greg Sanchez III, a handsome, soft-spoken man, worries because he is just beginning to see the effects. He already has been through hell and back several times, most recently winning a battle against Hepatitis C by taking a new drug called Solvaldi®. While the drug can cure Hepatitis C, and did for Sanchez, it costs $1,000 a day.

Meanwhile, other people with HIV lipodystrophy nationwide have found relief with a drug called Egrifta®, approved by the U.S. Food and Drug Administration in 2010. But that drug suddenly has become scarce, and a vague statement issued by the manufacturer claims it may not be available again until September.

Egrifta is prescribed for a form of lipodystrophy that results in an abundance of belly fat. Many long-term survivors have found it helpful for that use. Now, however, they’re having difficult obtaining it.

However, in a statement to imstilljosh, the FDA reported “The FDA is working with the sponsor to have the drug available as soon as possible. 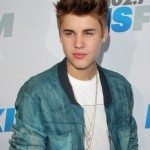 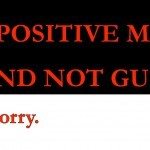