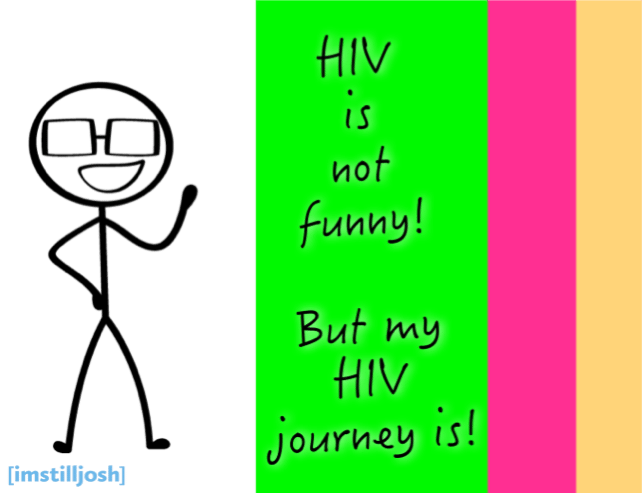 Living with the HIV is not funny.  But, finding the comedy in life, despite living HIV positive, certainly may keep the journey in perspective.

Here are 6 Things only funny (and really understood) by those living with HIV:

1. Don’t you just love it when people tell you to ‘stay positive’ when you are living with HIV?  They make it sound like you are just being negative.  There’s not a cure, people.  We are ALWAYS positive! 2. Sometimes people just literally drive you crazy– or they do me, at least.  So, instead of saying something lame like: “you are lame” or “you’re driving me insane”… you should try and tell them that they are really raising your viral load. Their reaction (like you are dying before their eyes) is pretty much enough to make your day!  Just giggle on the inside! 3.  HIV made me a lot of things in people’s minds, but their next blood meal is usually not one that would I have guessed.  But, dammit if we don’t get more tubes of blood drained from us after we get diagnosed with HIV than the negatives around… right?  It’s funny– when everyone else would run, these lab people are watering at the mouth to get in my veins.  Think about that! :)~ 4.  Sure, those of us that are living with HIV and also homosexual may agree with the morons from time to time that are not educated enough to know that HIV is not a gay disease.  But, imagine if you were actually one of the women that make up a large portion of the global epidemic and only hear about a ‘gay mans disease.’ 5.  I must be one of the only person in the world that wonders what type of epidemic that we really have going on with all the drivers in the HIV lane in Nashville.  Do you have that problem in your city?  If you don’t have HIV, get out of the HIV lane!  Okr!?! 6.  One thing that is pretty comical about living with HIV is how other people believe it affects your ability to see, hear and sense …. when they are talking about you living with the virus.  Sure their comments are probably about how low my viral load is now, or how committed I am to go to the doctor, but you must have learned to share secrets that cool from ‘ya momma’ because we know.  That’s all I have to say– we know.  You better go find Felicia and go on. 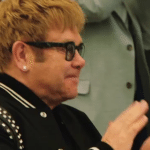 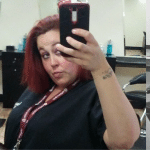