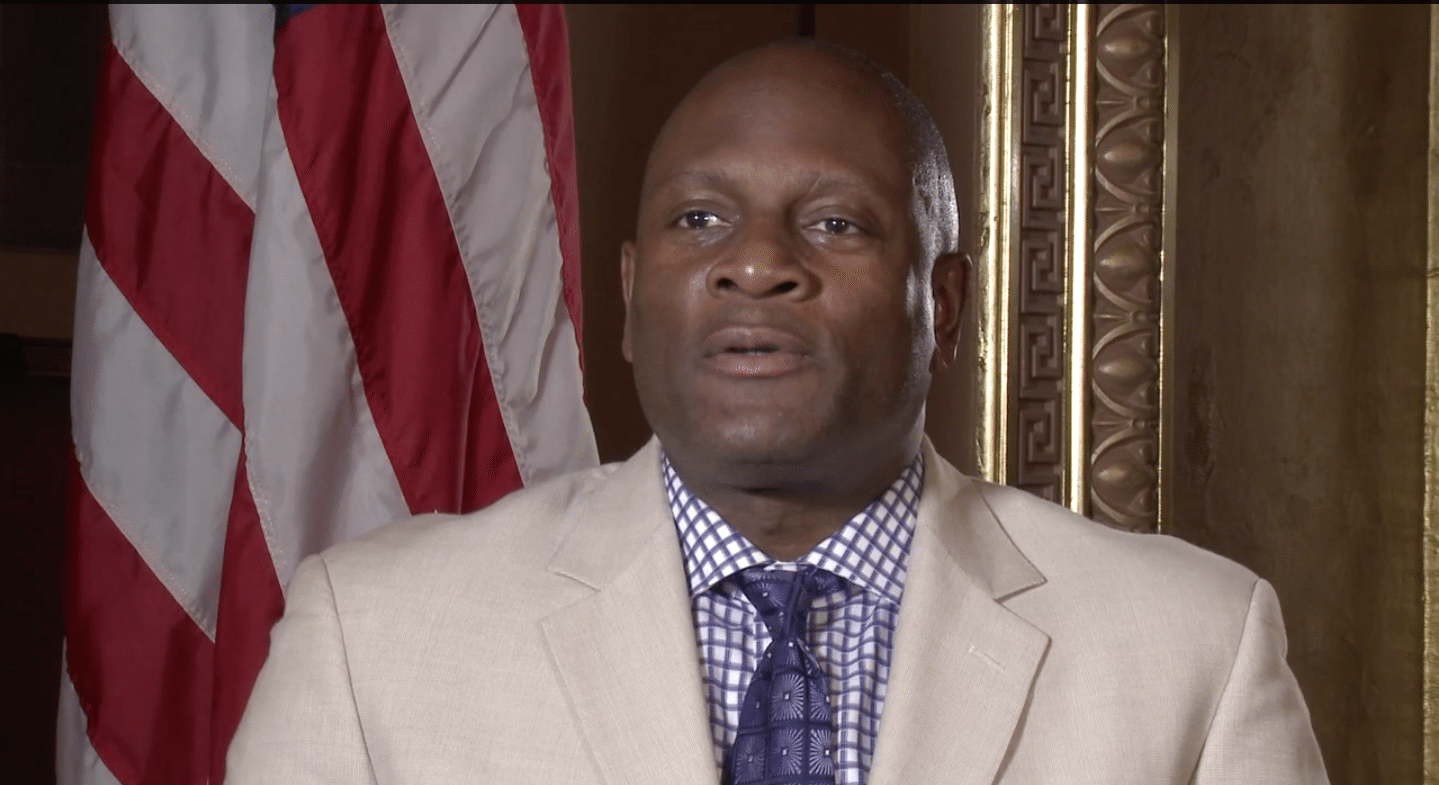 In this new video, Mr. Douglas Brooks, Director of the White House Office of National AIDS Policy, discusses with AIDS.gov efforts underway to develop a five-year update to the National HIV/AIDS Strategy, which will be released on July 30, 2015.

CLICK HERE if you are like IMSTILLJOSH and LOVE scavenger hunts, body painting, and cool dedication videos— all by my pals at Quest Diagnostics.

Note: I had the pleasure of attending a closed-door meeting at The White House, per the invitation of Mr. Brooks offered during the Nashville listening session when I specifically asked if independent activists could have a seat at the table for this update so that we may be finally included specifically in the update.  That trip was made possible for me through the generosity of HIVMIDTN.org. 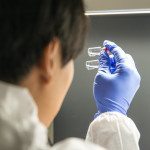 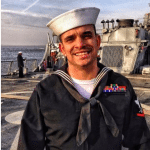