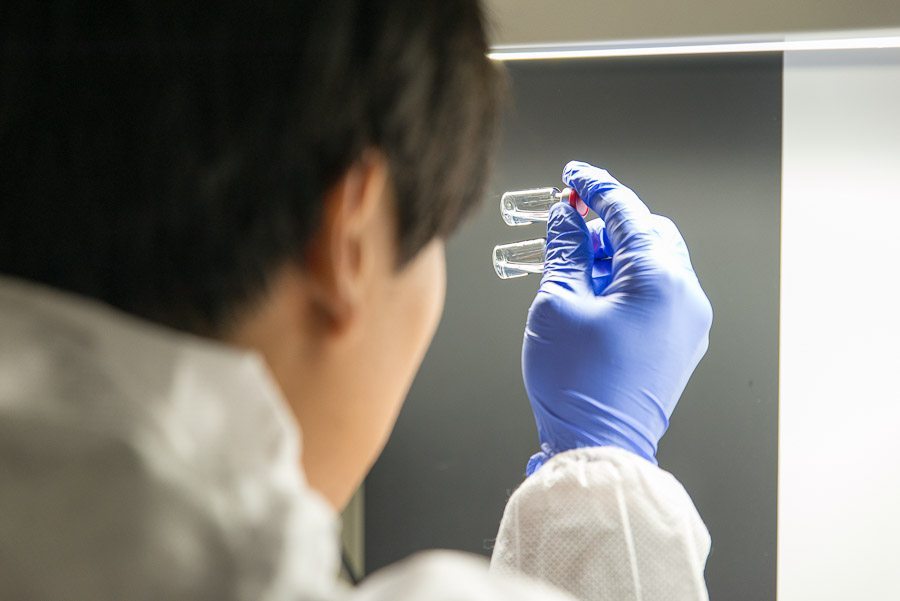 “We are very encouraged by the results of this preclinical HIV vaccine study,” said lead author Dan H. Barouch, MD, PhD, Director of the Center for Virology and Vaccine Research at BIDMC and Professor of Medicine at Harvard Medical School.

The study vaccine regimen first primes the immune system, and then boosts the immune system to increase the response. It’s a two-part approach, if you will in non-medical terms.  [I’m not a doctor or scientist. I’m just trying to explain this stuff to you.]

The results of the study showed complete protection from SIV (the monkey version of HIV) in those monkey’s vaccinated. And that’s a great thing!  The next challenge is evaluating how this can translate in a designed study with humans. And they are currently enrolling participants.

According to NBC News,

“The two studies reported in the journal Science show that a two-step vaccine not only protects half the monkeys, but that their bodies produce antibodies that can be measured and that show how well-protected the monkeys are.”

**DID YOU KNOW?  My pals at Quest Diagnostics are again the premier sponsor of AIDS Walk SF!  They are doing a huge scavenger hunt during the walk. Click here to learn about it.

Janssen , the pharmaceutical arm of Johnson & Johnson, is sponsoring the human trial in the United States and Rwanda. Typically, a pharmaceutical company is very reluctant to sponsor these type of expensive trials, as one that was deemed successful has eluded researchers for nearly 30 years. So why bother?

“Despite great progress in HIV treatments, HIV remains one of the greatest global health threats of our time with millions continuing to be infected each year.  Our ultimate goal is to develop a vaccine that prevents HIV in the first place.  By Janssen collaborating with multiple stakeholders on new tools, we hope one day to help eradicate HIV,” said Paul Stoffels, M.D., Chief Scientific Officer and Worldwide Chairman, Pharmaceuticals, Johnson & Johnson.

Congratulations to all the researchers and companies working together with this promising opportunity to further explore, and eventually find a preventative vaccine.

[I’m no expert on these things, but in my humble opinion, we won’t cure HIV/AIDS until we find a way to prevent it.] 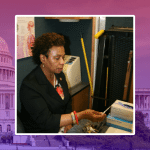 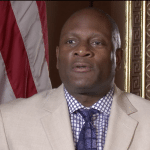