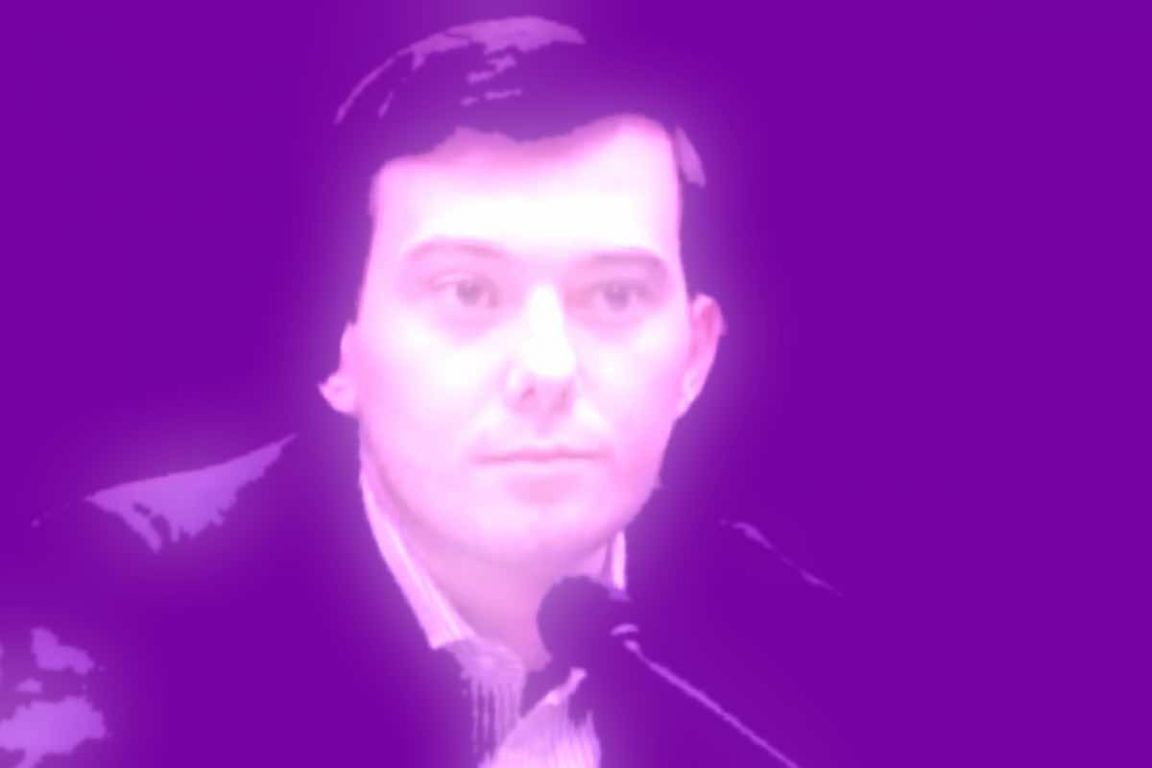 Not everyone hates the “Most Hated Man in America” including one HIV activist. WTF?

The night before Martin Shkreli was arrested for fraud, I published an article that I had been holding for more than a week. The title of the medium post: Martin Shkreli: I Support You.

I was proud of the article. It was honest. It was raw. It was way before its time. I never knew how that one simple medium post would become the one article that people are beginning to say was accurate, finally.

For me, it was just several years too early, and I got the verbal wrath of complete strangers on Twitter because I decided to question the internet’s hate for him. Probably a bad idea. Or at the least, it was bad timing, as the tweet was pinned to the top of Martin’s Twitter account beginning the night before he was arrested. Yep. My article was pinned to the top of his account through the 24-hour media craze day that he was arrested.

And the internet immediately hated me. But, I survived.

“At the end of the day, Martin has a responsibility to make sure that patients got the drug… which they did. And he had shareholders that he had to maximize profits for… which he did.”

It sucks that healthcare and pharma requires profit. However, we do live in a society built on freedom in business and capitalism. I’m not saying it’s right per se. That’s an argument you can decide on your own.

I’m just being honest in reminding us all that Martin did the two actions he felt he needed to do: maximize profits for shareholders and maintain patient access to the medication.

I’m interested in patient access the most. I still haven’t found many real patient access stories where someone didn’t get the drug. I’m not saying they aren’t out there, but I am saying I can’t find them.

The bottom line for me is this: with all that energy that internet (and maybe even you?) spent on hating Shkreli– what did it do to drug prices, to the industry, and did it make politicians attempt to do much about any of it?

As much as it sucks… hating Martin Shkreli wasn’t the answer to trying to lower drug prices or price of healthcare in the United States. This wasn’t our checkmate for him… maybe 7 years in jail for fraud will make him think how he can fix the system that is broken. I’ll support him for that, as well.

Watch the episode from Nexus on TRT Worldwide. 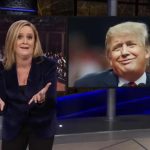 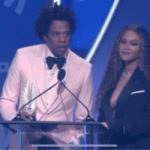