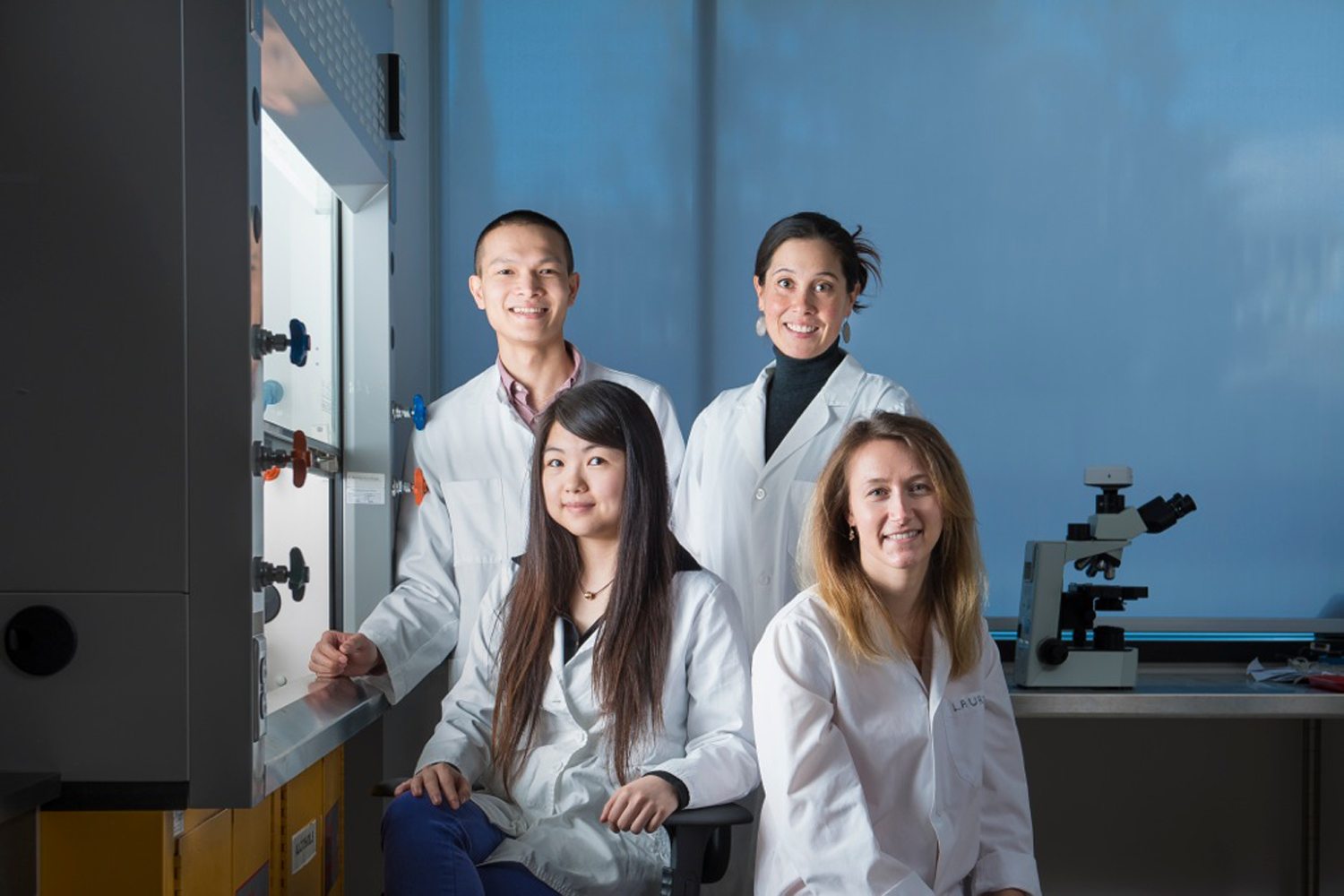 A recent study from researchers at SFU trace HIV in North America; how does this change the development of an effective HIV vaccine from the design level?

According to a release on the Simon Frasier University website:

A study tracing the evolution of HIV in North America involving researchers at Simon Fraser University has found evidence that the virus is slowly adapting over time to its human hosts. However, this change is so gradual that it is unlikely to have an impact on vaccine design.

“Much research has focused on how HIV adapts to antiviral drugs—we wanted to investigate how HIV adapts to us, its human hosts, over time,” says lead author Zabrina Brumme, an assistant professor in SFU’s Faculty of Health Sciences.

The study, published today in PLOS Genetics, was led by Brumme’s lab in collaboration with scientists at the BC Centre for Excellence in HIV/AIDS, UBC, and sites across the U.S. including Harvard University, the New York Blood Center and the San Francisco Department of Public Health.

“HIV adapts to the immune response in reproducible ways. In theory, this could be bad news for host immunity—and vaccines—if such mutations were to spread in the population,” says Brumme. “Just like transmitted drug resistance can compromise treatment success, transmitted immune escape mutations could erode our ability to naturally fight HIV.”

Researchers characterized HIV sequences from patients dating from 1979, the beginning of the North American HIV epidemic, to the modern day.

The team reconstructed the epidemic’s ancestral HIV sequence and from there, assessed the spread of immune escape mutations in the population.

“Overall, our results show that the virus is adapting very slowly in North America,” says Brumme. “In parts of the world harder hit by HIV though, rates of adaptation could be higher.”

The study ends with a message of hope, Brumme adds. “We already have the tools to curb HIV in the form of treatment—and we continue to advance towards a vaccine and a cure. Together, we can stop HIV/AIDS before the virus subverts host immunity through population-level adaptation.”

“It was painstaking work,” says Cotton, “but it was fascinating to study these isolates in the lab, knowing that they had played an important role in the history of HIV on our continent.” Numerous undergraduate students, graduate students, postdocs and faculty including adjunct professor Art Poon and associate professor Mark Brockman were among other co-authors.

Simon Fraser University is consistently ranked among Canada’s top comprehensive universities and is one of the top 50 universities in the world under 50 years old. With campuses in Vancouver, Burnaby and Surrey, B.C., SFU engages actively with the community in its research and teaching, delivers almost 150 programs to more than 30,000 students, and has more than 125,000 alumni in 130 countries.

The takeaway from Josh:

Very cool and much appreciated work in this study!  Thanks to all those involved and can’t wait to see how this continues the much needed HIV preventative vaccine research and development, as you know I support.

You can read the official media release by visiting the website of the media office at SFU. 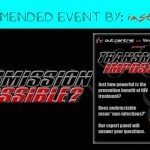