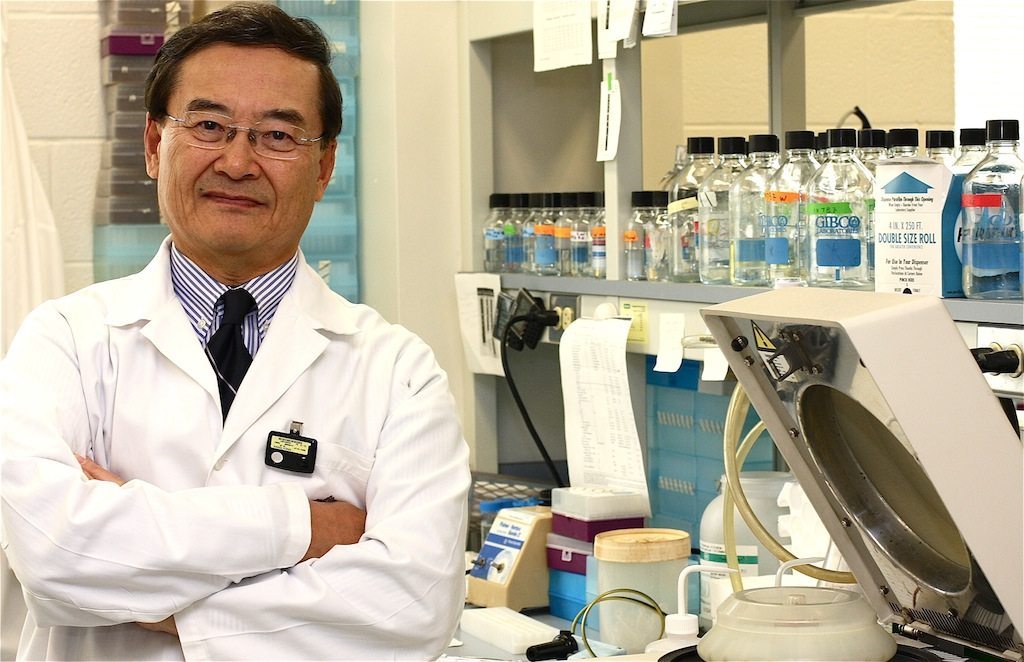 Dr. Kang, and his team may have found a successful HIV vaccine (Image courtesy of Western News | Media Relations)

[quote]“There have been four major human clinical trials of candidate HIV/SIDS vaccines in the last 10 years,”Dr. Chil-Yong Kang says in a statement given  to imstilljosh.com. “These include a surface protein-based vaccine (AIDSVAX by VaxGen), a recombinant Human Adenovirus Type 5-based vaccine (STEP trial by Merck), a recombinant canary poxvirus based vaccine (RV144 trial by Sanofi), and a combination of a DNA-based vaccine with recombinant adenovirus-based vaccine (HVTN 505 trial by USNIAID). Unfortunately, none of these vaccines were proven to be effective against HIV infection.”[/quote]

A vaccine for HIV has proved successful during a Phase 1 clinical trial — yielding no adverse effects in humans patients, Sumagen Canada Inc. and Western University of Ontario announced in a press release.  Dr. Kang and his team, developed the first genetically modified, whole-killed vaccine to approved for testing in humans.

WHAT MAKES THIS ONE DIFFERENT?

“We have developed the SAV001 vaccine to prevent the HIV infection by employing a genetically modified HIV-1 grown in human T-lymphocytes, inactivated by chemical (AT-2 treatment) and physical (γ irradiation) methods as a killed whole-virus vaccine. This killed whole-HIV-1 vaccine is a unique approach in HIV vaccinology. This approach has proven effective for decades in the prevention of polio, influenza, rabies, hepatitis A, and more than 15 animal viral diseases,” Dr. Kang says in a statement given to imstilljosh.com.

The clinical trial, which evaluated safety, tolerability, and immune responses, was initiated in March 2012 and completed in August 2013. The study of the vaccine, known as SAV001-H, followed intramuscular administration in HIV-infected, asymptomatic men and women, 18 to 50 years of age. The trial studied the vaccine’s effects on volunteers as compared to a placebo group.

THE BOTTOM LINE IS:

[quote]“We anticipate that the SAV001 vaccine can prevent the HIV-1 infection by generating broadly neutralizing antibodies in vaccinated individuals,” Dr. Kang says in a statement given to imstilljosh.com. [/quote]

[quote]”I am so excited today that the research, interest and funding continues the important work of finding the HIV vaccine that will ultimately work,” says HIV-positive blogger and activist Josh Robbins.  “This is exactly the type of news that will eventually lead the entire medical community to discovering the HIV vaccination that I just know we’ll see in my lifetime.”[/quote] 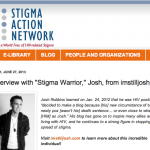 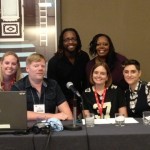