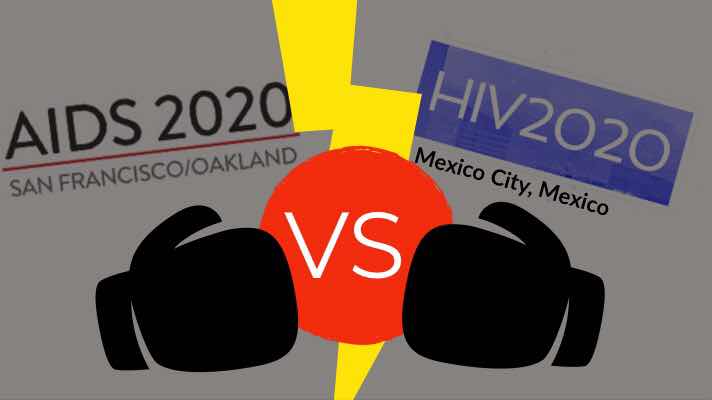 There is a showdown happening in the HIV activism and conference world, and the United States and Mexico are the epicenter.

Activists and organizations are vocal against the International AIDS Conference being in the San Francisco Bay Area “due to discriminatory U.S. immigration and travel policies directed to people from Muslim, African, Caribbean and Latin American countries, people who use drugs, sex workers, and transgender people.”

They allege that under the Trump administration, many groups affected by the epidemic will have trouble attending, be banned from entering the country, and be unsafe while in our country.

According to reporting by The Bay Area Reporter, Activists have have not been able to agree to the location within the United States since the International AIDS Conference in 2018 in Amsterdam.

“The hostile political context in the U.S. will make it nearly impossible for sex workers, people who use drugs; people from Muslim countries; and anyone with a criminal record, including LGBT people and human rights defenders, to enter the country and feel safe to participate in the conference,” said George Ayala, executive director of Oakland-based MPACT Global Action for Gay Men’s Health and Rights.

Ayala also predicted that the conference would create a “huge resource drain” for community-based organizations, and that disparities between San Francisco and Oakland would be “glossed over.

“An alliance of global key population-led networks, networks of people living with HIV, treatment activists, and our supporters, has formed to organize an alternative international community-led event.

The HIV2020 alliance has decided to organize the community-led event to provide a safe alternative for individuals who cannot or will not enter the U.S. in 2020 or who cannot afford to attend AIDS2020. It will also offer new opportunities to reaffirm the leading role communities play in the global HIV response.”

“It is irresponsible to put on an event of this size in a country that is inhospitable to people most affected by HIV and AIDS,” says George Ayala, Executive Director of MPac. The IAS’s decision resurfaces questions about the importance and community-relevance of large, multi-million-dollar conferences in the face of shrinking investment in the global HIV response.Their decision to move ahead with a conference in the U.S. suggests a willingness by mainstream HIV actors to tolerate the discrimination of people from Muslim, African, Caribbean and Latin American countries, people who use drugs, sex workers, and transgender people. We plan to rectify this and to work with community members to reclaim the global HIV response at the HIV2020 conference.”

HIV2020 will run June 6-8, 2020 in Mexico City. It will run concurrently with the first half of the International AIDS Conference slated from July 6-10, 2020 in San Francisco. 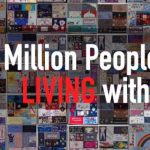 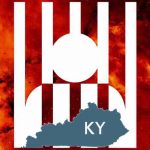