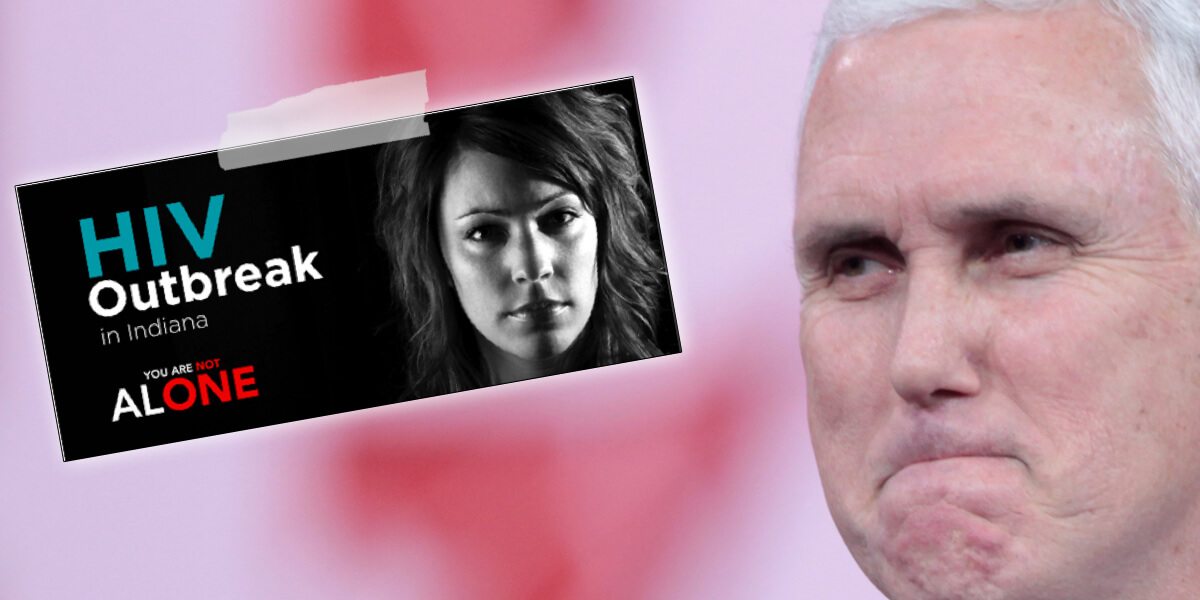 Experts say stopping the HIV epidemic will mean taking the outreach to drug injectors to make a difference in Indiana– on social media.

Anybody who has dabbled in drugs knows that social media is a great way to reach a user.

Addicts spend a lot of time transfixed online, looking for both nothing and everything. It’s a way to pass the time when you’re really not sure what the hell you’re doing.

So news that the Indiana Department of Public Health has launched a social media campaign as part of its plan to battle a massive HIV outbreak in Southern Indiana makes good sense, experts agree.

But will just any campaign do? What’s the best way to reach a poor, white addict in a rural, southern Indiana community steeped in bigotry and the Bible?

Joe Schrank is a social worker and operates a recovery house called Loft 107 in Brooklyn. He also founded The Fix, a website offering news and resources about addiction. Its brand: “Addiction and recovery, straight up.”

Schrank doesn’t hold anything back. In an interview with Imstilljosh, he explained why an effective social media campaign needs to be void of the sort of thinking permeating the Religious Freedom law, one that screams of judgment or mandates by God.

“It would be great to say, to stop the spread of HIV to heroin users, ‘OMG, the Lord doesn’t like it, stop. But from a public health perspective, let’s slay this beast.”

‘You Are Not Alone’ Not Very Sexy

So far, the state’s campaign appears to be very generic and void of any real personality. Experts interviewed for a story that appeared on Healthline said a general approach to prevent infections makes sense in the early days of an epidemic.

The campaign is called “You are Not Alone.” Currently on the Indiana home page is an image of a shadowy faced woman cast against a dark background.

Click on the image and it takes you to U.S. Centers for Disease Control (CDC) and U.S. Food and Drug Administration (FDA) links about HIV, STDs, and needle disposal/disinfection.

It also includes information about how to sign up for Healthy Indiana. Indiana did participate in the Medicaid expansion under Obamacare. Many low-income people can qualify for health insurance even with a minimum wage job under the expansion.

The problem is that there is only one doctor in town, and the nearest HIV clinic is 30 miles away in Louisville. In a compelling ‘on the ground’ piece, The New York Times reported Monday that of the three (out of more than six dozen confirmed infections) people who have been referred to treatment, zero showed up to their appointments in Louisville.

Just as The Fix offers addiction and recovery news “straight up,” Schrank said the same approach needs to be taken in Scott County.

“There needs to be public demonstrations, from medical professionals not Jesus’ friend,” he told Imstilljosh. “The message needs to be ‘Be a responsible drug user.’ People interpret that as permission to use drugs. My take on that is that they are not going to ask for your permission.”

That includes immediately rolling out the temporary needle exchange that the governor approved for that county and explaining it to people. The fact that it ends in 30 days means it probably won’t make much of a difference anyway most experts agree.

As of Friday, nowhere does information about the needle exchange appear when you click on the “You Are Not Alone” logo. The temporary needle exchange only has been approved for Scott County. There is a link that provides more detailed information by county.

Injectors won’t think twice about sharing a needle if that’s the easiest way to get the job done at the moment, Schrank said. “The drug culture is boundary-less. They are willing to inject a substance smuggled into the country up someone’s ass.”

A Big ‘F—You’ to Injectors at Risk for HIV?

Schrank said cities in some countries actually provide “safe rooms” where people can go inject in private, safely disposal of the needle, and be done with it.

He said people in the U.S. don’t look at preventing HIV among drug addicts as that much of a priority. “It’s just not that compassionate in a Western society. It’s, ‘Well, fuck you, you shouldn’t have used drugs and maybe you’re gay.’”

In the context of the newly passed Religious Freedom Law in Indiana, this makes being an impoverished drug addict with HIV even more inhospitable. As Schrank said in an interview with Healthline, “Indiana is an absurd place. Being HIV-positive is looked at as…you’re gay.”

“Poorly educated white people…there’s got to be a deeper level of shame of being HIV-positive, that people don’t want to ask for help,” Schrank told Imstilljosh. “HIV still has that stigma.”

Publisher’s Note: Josh Robbins (me) talked to the Indiana Department of Health HIV/STD Unit earlier this week to offer free social media administration and graphic design services during this emergency, because it is something  that I know very well.  After our initial call, I followed up with an email linking to my home state DOH contact who I work as a paid consultant in social media.  To date, I have not heard back from them, nor have I received any email.  Full disclosure: Josh Robbins is a paid social media brand management agent for his small business in Nashville, thebrandagement.com. Client lists are updated on that site. 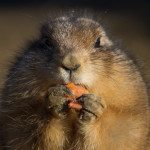