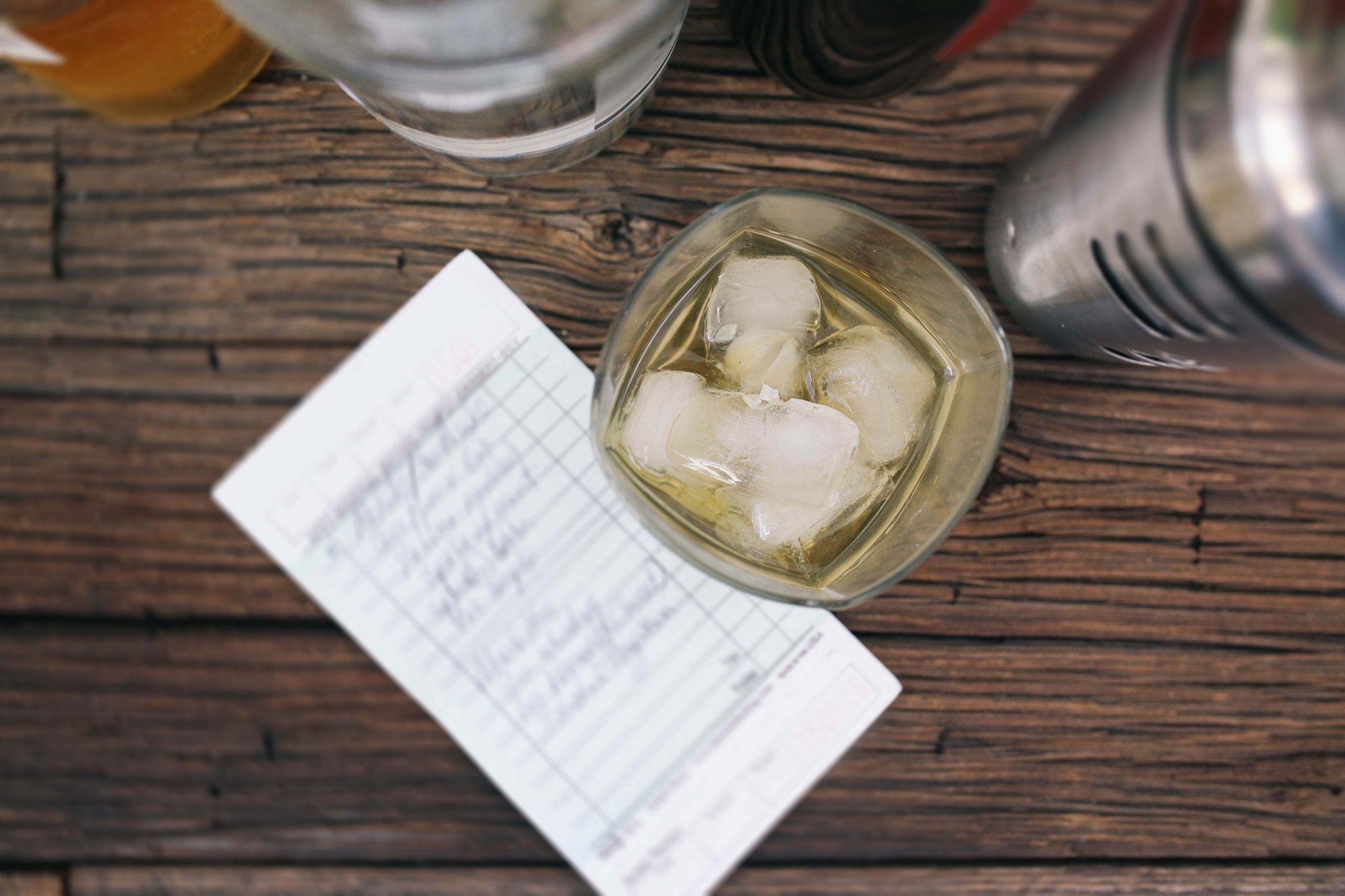 Experts have long agreed that consumption of alcohol might lead to some pretty bad decisions. And those bad “beer googles” might lessen the inhibitions during casual sex, leading to less prevention.

“Alcohol makes it more likely you’re going to get HIV due to risky sexual behavior,” said Dr. Amy C. Justice, professor of medicine and public health at Yale. “Once people have HIV, alcohol makes it less likely they will take their antiretroviral medications.” Drinking, like HIV infection, also harms the liver and immune system.

Armed with this knowledge, researchers reviewed data from participants in the Veterans Aging Cohort Study.  The analyzed data  in the effects of alcohol consumption between men who are HIV-negative, HIV-positive and undetectable, and those living with HIV that have a detectable viral load.  And recently reported on their findings– something they call ‘A Bad Buzz: Men with HIV need fewer drinks to feel effects.’

What did they find?

“All else equal, people who have HIV infection have a lower tolerance for alcohol than similar people without HIV infection,” Justice explained.

It’s not clear, she added, whether HIV-infected individuals are simply more susceptible to alcohol or if they achieve higher concentrations of alcohol in the blood from the same number of drinks. 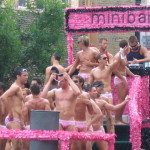 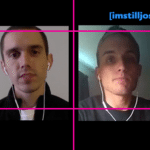