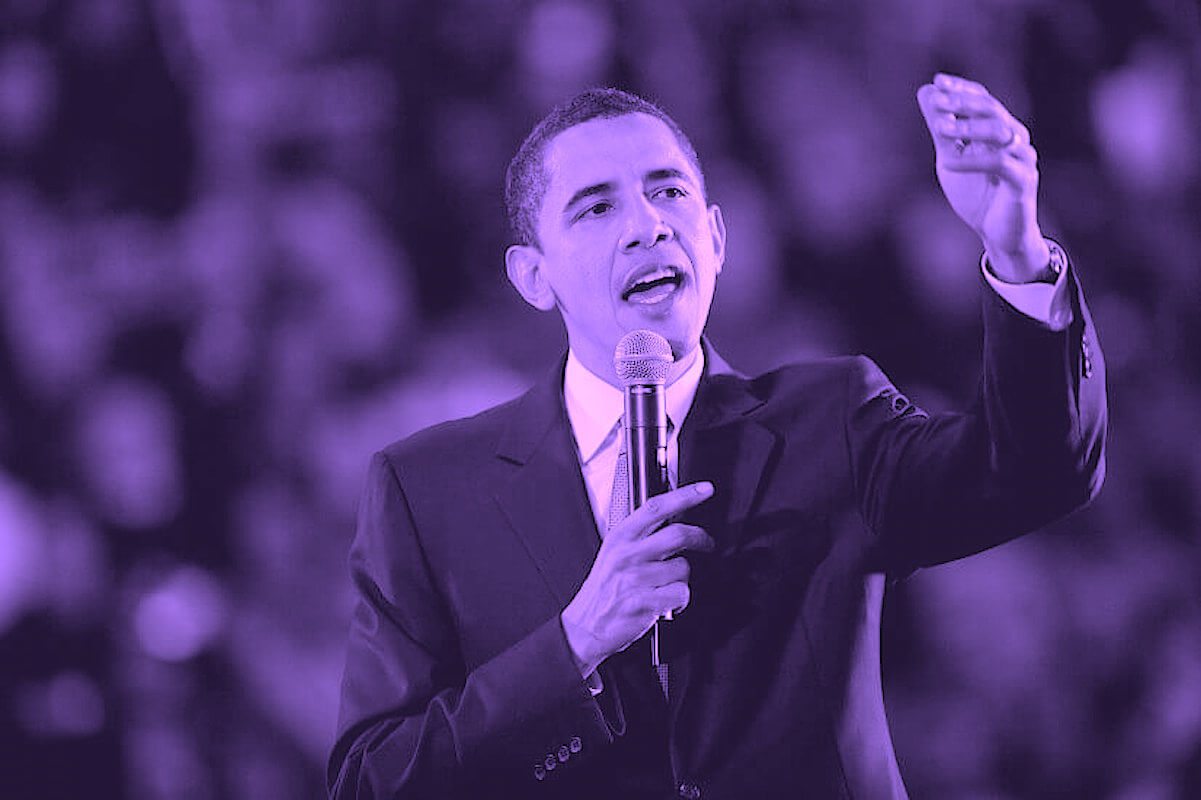 I am not happy that the laws surrounding Obamacare terminated my private insurance, making me uninsured and missing my HIV doctor appointments.

You may have heard that the open enrollment period for the federal insurance marketplace mandated by the Affordable Care Act, also referred to as Obamacare, has started for 2015 on HealthCare.gov.

If you are not aware, it is probably because the launch of this year’s open enrollment has been very quiet, compared to the disastrous first year. Remember that drama?

I will be transparent: I am completely lost and pretty angry.

According to a report put out by the Kaiser Family Foundation, “Health insurance coverage has been shown to make an important difference in improving such access, and ultimately health outcomes, for people in the United States, including those with HIV. While reliable national estimates of the insurance coverage of people with HIV are not available,22 a recent analysis of data from a network of high-volume HIV clinics found that only 13% of people with HIV in care were covered by private insurance, and a quarter (24%) did not have any coverage.”

While I agree with all of that, I wonder what must have gone wrong for me? Pre-Obamacare, I was an HIV-positive private insurance card carrying member. Now that the law that has been sold to many of us living with HIV as being beneficial, actually made my private insurance company terminate my policy, leaving me without any insurance coverage at all.

How I Became Insured In The First Place

In October 2011, I made the importance decision to finally, as a small business owner in Nashville, take the responsible path of attempting to obtain private medical insurance for myself. Before then, as a small business owner, I was playing a game hoping that I would not need it, because unfortunately I simply could not afford another monthly bill. It was either insurance or keeping my lights on and gas in my car. So this was a pretty important and proud moment for me—finally getting insurance coverage. It cost $192.27 per month. Nothing super fancy, but the policy had a co-pay, a deductible and 80/20 split. It did include dental coverage, but not vision. This was good enough for me.

In November 2011, I was tested for HIV via a blood test. The result was expected: negative. In December of the same year, I was exposed to HIV during sex with a one-night stand, leading to “positive viral load” diagnosis in January 2012. I was devastated by the news but also very thankful—extremely thankful—that I would be covered by my private insurance. Blue Cross Blue Shield of Tennessee, as expected, made contact with me at the beginning of February to talk about that HIV diagnosis and to make sure that I had not pulled a fast one over on them— a nice way of wondering if I had committed insurance fraud. I had not. After proving that to them, they quickly began covering the costs of my doctor appointments and I could begin navigating myself through all the options I had for effective HIV treatments insurance cover, as agreed upon when I signed up.

At almost every important appointment during my initiation to the HIV system of healthcare, I was asked, ‘do you have private insurance?’ And I answered, ‘yes.’ I wish I could adequately describe the look of relief and the number of times that I was told how lucky I was to be covered by private insurance. Whether it made my life easier, the doctors more money, or that I would not be a strain on the Ryan White funding in our state, it did not matter because I had insurance.

Fast Forward To One Month Ago

I received a nicely worded letter from my insurance provider that told me that my current policy did not meet the minimums required by Obamacare and that unfortunately, I would be terminated from coverage. Regardless of the fact that I paid my premium every month on time, and that I actually loved my insurance, I would be forced to get a new insurance policy.

There were two choices given to me: 1) either call my insurance provider and apply for a new policy or 2) join the millions of other uninsured Americans attempting to get coverage from HealthCare.gov.

Sure I have a few more options like attempting to apply and wait for approval for our state’s insurance or not getting any insurance at all and paying the penalty for not having insurance.

Although attempting to find and apply for insurance coverage is clearly not on my top list of favorite things to do in life, here I am… being forced to shop somewhere that I should not be shopping in the first place. I suppose that I will actually be a figure added to the statistics of those that Obamacare is helping—providing insurance coverage for the uninsured. But this just does not sit well with me.

I had private health insurance before Obamacare. It was sufficient for me. Who knows what it would have looked like years from now, but as a small business owner still struggling in an economy that has recovered (yeah, right!), I just need to make sure I have insurance today. I do not.

So, whatever magic number that we all hear soon bragging of individuals that Obamacare actually helped provide insurance to… please subtract one, in lieu of the law stealing my private insurance in the first place.

I am one HIV-positive individual that was not helped here. Who cares about my pre-existing condition? Thanks, Obamacare: My pre-existing insurance just got hosed. (CLICK TO TWEET) 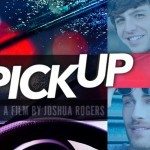 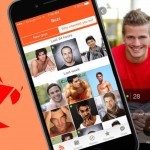