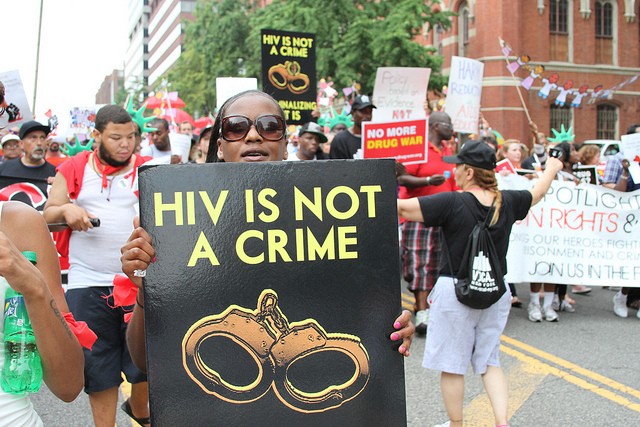 Advocates and activists both big and small from all over the US have agreed and endorsed the Positive Justice Project’s Statement calling for an end to HIV criminalization in the United States– and that’s an amazing thing. Released today, via my constant contact and updating, as a member of Tennessee’s Positive Justice Project Action committee and as a member of the over 13,000 strong HIV Prevention Justice Alliance (and fully disclosing as an endorser of this statement myself), there are over 150 organizations nationally that recognize that unfair and outdated HIV laws in states all over the US aren’t effective, efficient and should be tossed.

The entire statement, available on the Positive Justice Project’s website:

“endorsed by hundreds of organizations and individuals affected by HIV across the country, points to the growing consensus on the need to end the use of special criminal laws and policies that target  persons with HIV for consensual sex or otherwise “exposing” another person to HIV. The statement demands that laws and practices be modernized to reflect current science and knowledge about HIV, and the standards of proof and process normally afforded individuals facing charges of a criminal offense against another.”

The PJP Consensus Statement highlights injustices caused by HIV criminalization and includes clear rationales, both scientific and legal, for why change is overdue.

The PJP Consensus Statement calls for government action to make sure that any prosecution based on exposure to a sexually transmitted disease, including but not limited to HIV, requires:

I am so proud of the backbone of these supporters and organizations and so very humbled and thankful for the leadership bring this statement again to the public and the work behind the scenes to openly talk and refute the inherited ideals that HIV should be criminalized.  It is a brave and honorable task to attempt to take on current laws and chance them. As a person living with HIV, myself, it gives me hope that one day I will not continue to be defined by a virus or by the stigmatizing message unfair laws like these employ.  Instead, I’m hopeful I will be defined by the brave men and women (both positive and negative) that are fighting and educating others in order to make these very important and sometimes controversial changes a reality — decreasing the stigma of living with HIV and thus, providing a better life for people like me.  So, thank you.

Go check out this statement and endorse it! 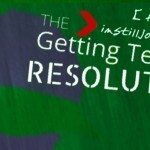 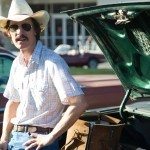