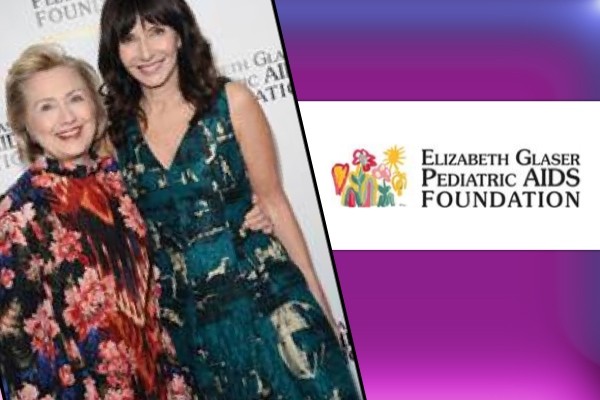 EGPAF President and CEO Charles Lyons addressed the crowd of more than 300 philanthropists, corporate leaders, and advocates all dedicated to creating an AIDS-free generation.  “To date, more than 1 million babies have been born HIV-free through the U.S. President’s Emergency Plan for AIDS Relief,” said Lyons. “One quarter of those healthy births occurred because of the support of the Elizabeth Glaser Pediatric AIDS Foundation.”

Diane Sawyer presented Sec. Clinton with the Global Impact Award, a Lego representation of the iconic photo of Elizabeth Glaser and Secretary Clinton at EGPAF’s 1994 Kids for Kids event. The award was created by artist Nathan Sawaya. During Clinton’s speech, she recalled her friendship with Elizabeth and her tenacity in the fight to end pediatric HIV/AIDS. “Elizabeth was a loving mother, a devoted friend, and an eloquent, passionate, unstoppable woman,” said Clinton. She “turned her personal loss into a public campaign on behalf of children with HIV/AIDS, founding this Foundation and inspiring so many of us to join the fight.” Clinton continued, saying it is a “personal privilege to join you in recognizing the 25th anniversary of this organization… In the past ten years, a quarter million babies have been born without HIV because of your work. So there is a lot to celebrate.”

Nigel Barker, world-renowned photographer and host of Oxygen’s “The Face,” served as the event’s emcee, and actresses Julianna Margulies, Gloria Reuben, and Mary Steenburgen delivered readings from Elizabeth Glaser’s book, In the Absence of Angels: A Hollywood Family’s Courageous Story. Following Sec. Clinton’s remarks, multi-platinum-selling, two-time Emmy and five-time Grammy award-nominated recording artist Michael Feinstein and his 17-piece big band performed songs such as “Luck Be a Lady,” and “The Way You Look Tonight.”  The cast members and band from the Tony Award-winning Broadway musical Fela! also performed earlier in the evening.

Elizabeth Glaser cofounded the Pediatric AIDS Foundation in 1988 with her friends Susie Zeegen and Susan DeLaurentis, shortly after losing her daughter Ariel to AIDS. Elizabeth unknowingly contracted the disease from a blood transfusion during her pregnancy and also passed the disease to her son, Jake in utero. Cofounder Susan DeLaurentis spoke last night and introduced a video of Sec. Clinton with Elizabeth titled Two Women Two Mothers Two Leaders. Elizabeth’s surviving son Jake also spoke onstage about his mother and the incredible legacy of her foundation, which has reached more than 17 million women with services to prevent transmission of HIV to their babies. “Achieving an AIDS-free generation is now our primary goal, one that we know we can accomplish. There can be no excuses: we have proven the science; we have proven the results; now we need to make this vision a reality,” said Glaser.

About the Elizabeth Glaser Pediatric AIDS Foundation (EGPAF): EGPAF is a global leader in the fight against pediatric HIV/AIDS, and has reached more than 17 million women with services to prevent transmission of HIV to their babies. It currently supports more than 6,800 sites in 15 countries to implement prevention, care, and treatment services; to further advance innovative research; and to execute global advocacy activities that bring dramatic change to the lives of millions of women, children, and families worldwide. For more information, visit www.pedaids.org.

[ This post was provided by direct request of Josh Robbins.  All images and content have been provide for use. ] 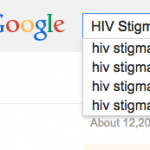 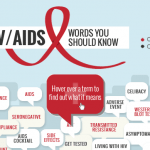