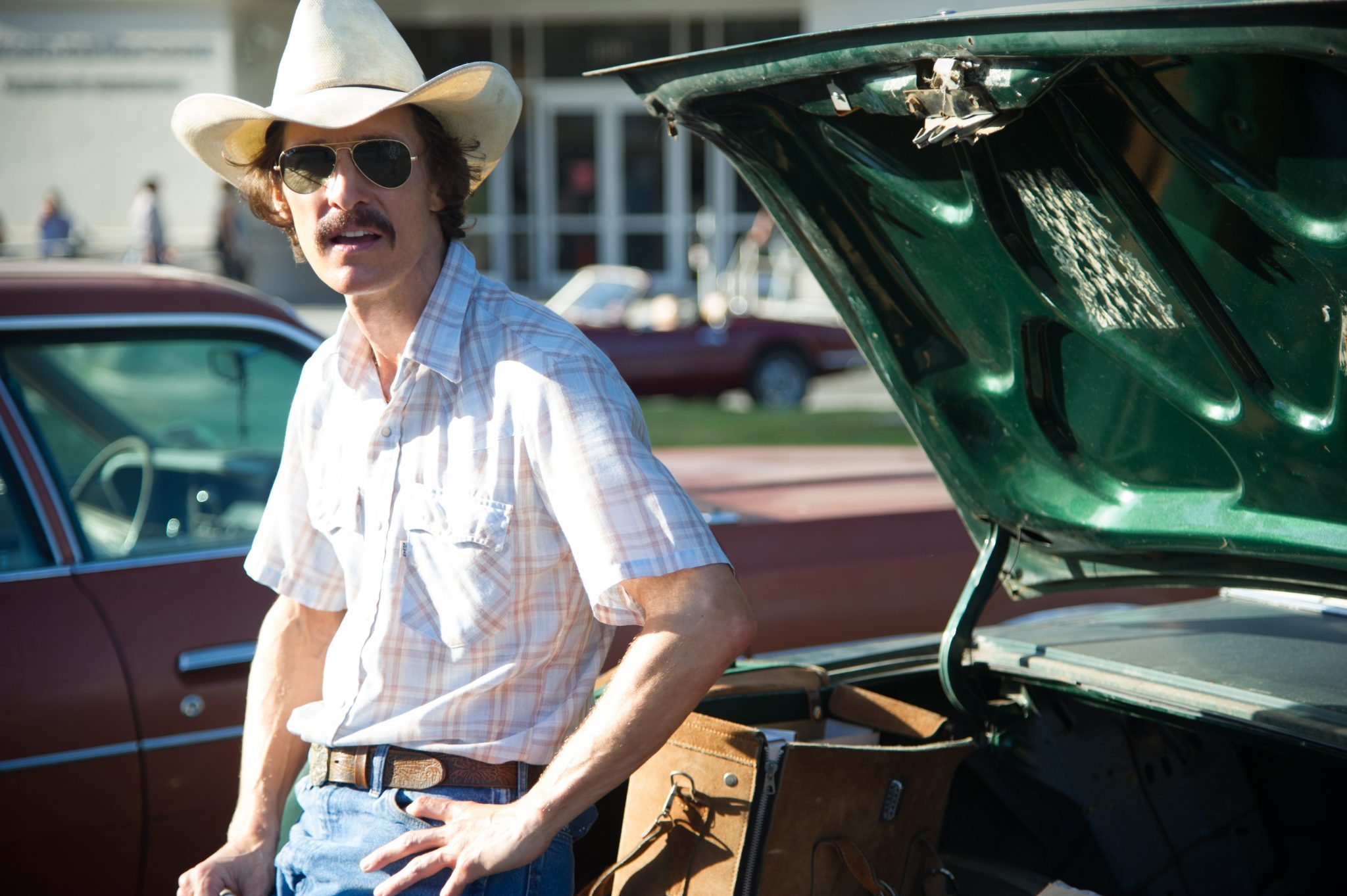 The Golden Globes were full of missed opportunities and awkward moments.

Just read Perez Hilton’s Twitter feed. And yes, he’s still around. And yes, it was actually clever. And yes, I like him these days, too.

But, there was something that I didn’t like last night… a missed opportunity.

The HIV community has been waiting for this type of publicity, for this type of television exposure renewing the call to bring awareness back to this virus, for the moment when Matthew McConaughey would be applauded and recognized as a genius for his performance in Dallas Buyers Club, a film in which he lost many pounds to accurately portray Ron Woodroof.

This morning, we’re all still waiting…

And after Sunday’s televised show [disaster], many activists are wondering why McConaughey seemingly forgot or missed the chance to mention, or even, utter the phrase “HIV” or “AIDS” in his acceptance speech. Was this an intentional diss? Or just a cute fella, with a hot accent and phrasing just being “Hollywood” with the me…me…me… mentality? (Maybe I’m too tough on the fella.)

Whether or not we (a disclosed HIV activist, myself) want to admit it, DBC was never meant to be a film about HIV or AIDS. But sure, it was about HIV and AIDS, and like most films, there were some tweaks to the story and omissions. And some even noticed what it got wrong about HIV.

But, it wasn’t really about HIV, at all.

McConaughey says, “We didn’t want to make ‘a message film,’ or a documentary about AIDS. This is a dramatic film about one man’s life.”

So, in hindsight, McConaughey was very upfront that this film wasn’t about AIDS or HIV— it was never meant to be a chance for the epidemic to again be on the silver screen like Philadelphia.

But, as an activist, and as someone personally, living with HIV since 2012, I admit that I was one of those that was pretty disappointed by a missed opportunity— a moment that one actor decided was about him. And he took that chance to be in the spotlight.

And that’s the attitude he had when he accepted his award last night.

“I’m so glad it got passed on so many times, or it wouldn’t have come to me,” he said center stage accepting his Golden Globe.

After he left the stage, I was silent. I felt something missing. And my disappointment wasn’t alone. A few others noticed.

Dallas Buyer’s Club was never about HIV or AIDS activism.

But — since this wasn’t about HIV activism, ever— why in the world would a niche HIV blogger and HIV-positive activist, like myself, ever be invited to attend a screening of Dallas Buyers Club?

I received this invitation from a niche marketing company— The Karpel Group. And they were very helpful and friendly, persuading me to attend and helping me gain access to the publicity materials needed to cover this film on my blog. On their homepage:

“the karpel group is a full-service entertainment marketing & publicity agency with proven success in implementing creative and effective campaigns to national mainstream consumers and targeted outreach to the LGBT community, with a strong emphasis on new media.”

Next time, hollywood: I suggest sharing how much your movie is NOT about my or other’s passion— our activism— with your publicity department, before they contact bloggers like me. That way we’ll all understand exactly what these films are (or in this case— aren’t)! It might keep the bad PR you deserve later, to a minimum.

You took that chance to get this HIV activist’s support and niche HIV coverage about the film. But you missed the huge chance during the acceptance speech to even mention the epidemic at all… the chance to really make me a fan. You actually kinda pissed me off.

And trust me… we all will ‘just keep’ this missed opportunity in mind next time you need our platforms for your publicity. Blogs, as you know, are pretty important to successful marketing strategies these days, I hear.

[A study from Forrester Research confirms that 13.4% of U.S. adults online create 80% of the content that influences people. And 6.2% of these web users are responsible for 80% of the influence in social media.]- source: social media examiner

Oh, before I forget… Congratulations, McConaughey on the win. You’re a pretty good actor. 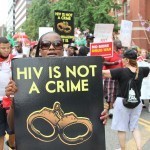 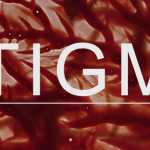