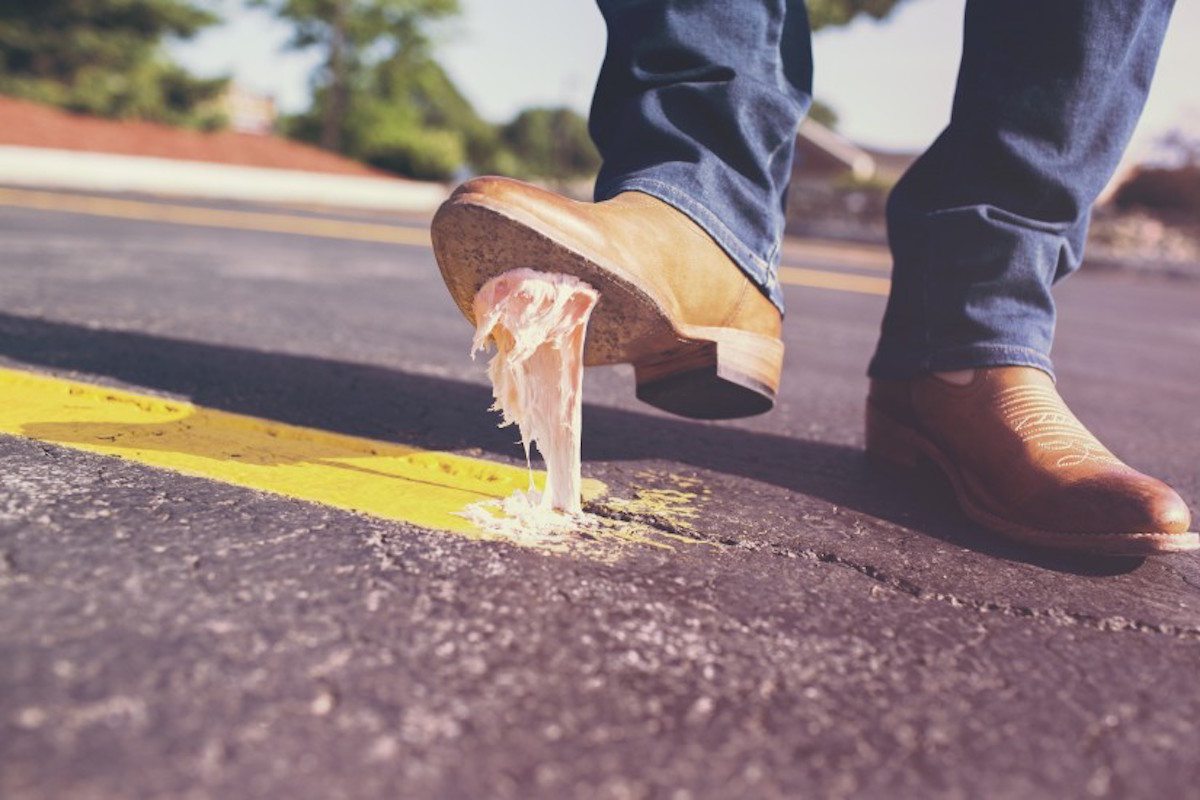 Those in the HIV field know that stigma is a huge barrier to HIV testing and treatment. We talk about it, we tell everyone to erase it, and we pontificate about how education has the power to improve health outcomes for the communities most vulnerable to HIV. However, I don’t think we are talking enough about the true depths and consequences of stigma – so, let’s lay it all out on the table, right here. What constantly blows my mind is that nearly every social norm, policy, and attitude has the ability to affect the spread of HIV, because HIV does not spread in a vacuum. The HIV epidemic is directly tied to structural violence and every – yes, every – social justice issue in some way or another, and eliminating stigma requires much more than teaching people how to talk about HIV in a sensitive, competent manner. HIV stigma encompasses social determinants of health such as race and ethnicity, income level, education level, gender identity, and sexual orientation, among others. It also encompasses policies that can provide access to – or be a barrier to accessing – testing and treatment.

Our own social determinants intersect with one another to create specific risks for HIV, meaning that some people are simply at a higher risk because of who they are. Read that again. Some people are at a higher risk for HIV just for being who they are. Is that not the craziest, most ridiculous thing you’ve ever heard? Let that sink in, and let it blow your mind for a minute.

In terms of how structural violence affects the HIV epidemic, let’s use countries with anti-gay laws as an example. At AIDS 2014 a couple weeks ago, it was revealed that such legislation in Nigeria has actually prevented gay and bisexual men and other men who have sex with men (MSM) from seeking HIV treatment… all because they fear violence and/or incarceration for being who they are. I have no doubt that creating such a culture of fear and shame – institutionalized homophobia – also prevents people from getting tested or even talking about HIV.

Here in the United States, where MSM made up 63% of new HIV infections in 2010 (and where the rates for young MSM increased 22% between 2008 and 2010),we are seeing progress being made toward LGBTQ equality in the form of marriage and an increase in enumerated non-discrimination policies.  However, we still do not have comprehensive sex education in every public school that mandates discussing condoms when giving HIV education, nor do we have to talk about sexual orientation and gender identity. In essence, the groups most affected by HIV – young MSM and transwomen – are still largely invisible in sexual health education. And that, my friends, is only one aspect of structural violence as it affects two specific groups.

Read the stigmatizing letter written to Josh from a former Pastor and Josh’s response.

If we want to eliminate stigma, we need to be having open discussions about dignity, sexuality, race, drug use, poverty, gender, and our own bodies. And beyond those conversations, we need to be acting. I’m not talking about coming up with a new Twitter hashtag (although that can be effective in many ways). I’m talking about writing letters to your legislature about overturning bans on syringe-exchange programs. I’m talking about lobbying for legislation that protects women from being charged with prostitution when they are caught with a lot of condoms in their purse. I’m talking about networking with your local AIDS service organization or health department to create new ways to get people involved.  I’m talking about demanding comprehensive sexual health education in our schools. We need to be stern, and we need to be quick. Just because you don’t want to have those tough conversations about issues that make you uncomfortable does not mean that HIV will go away.

Let’s start, from this moment forward, being direct and tackling HIV without fear – because that fear is actually the root of the stigma we talk so much about in the first place.

To see the work AVOL is doing in Kentucky, visit their website.

More From: Others COMING Out 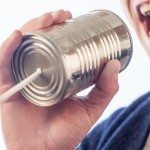 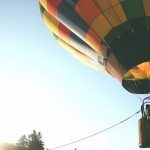