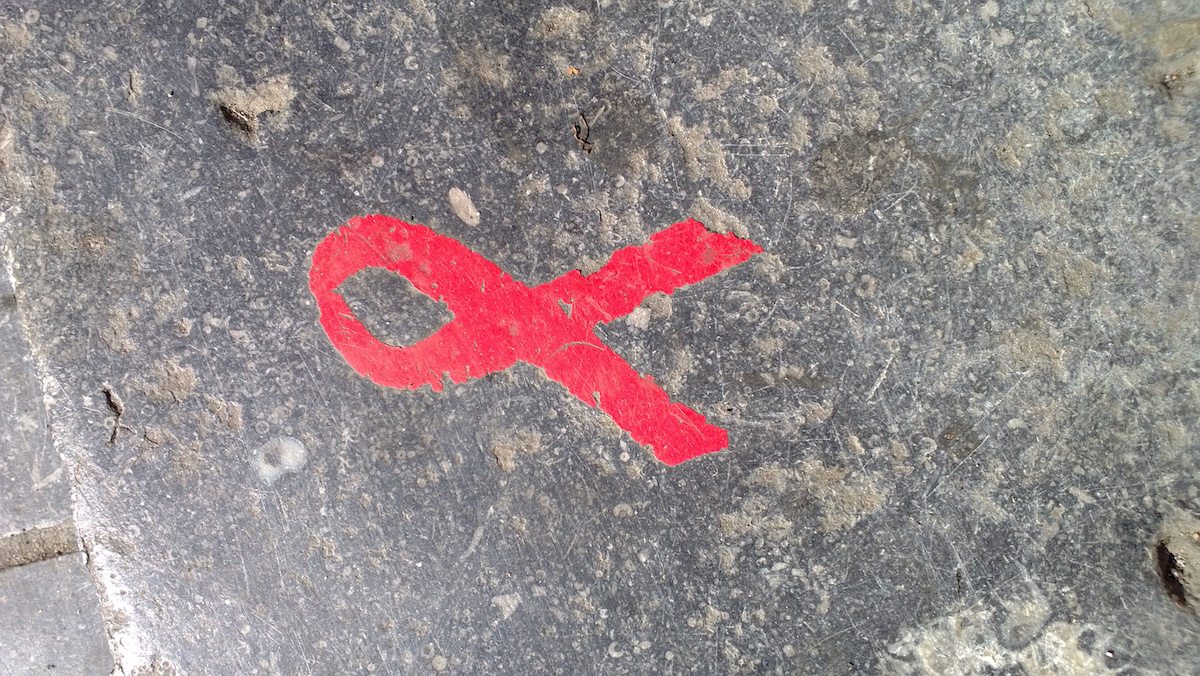 In an era of immune reconstitution, here’s why it is.

For a quarter of a century, the most loathed word in a gay man’s vernacular. It later became a symbol of sickness and emaciation that terrorized the entire world, showing no group mercy regardless of gender, sex, race or income.

In this day and age, somebody may end up getting tested for HIV for the first time and, lo and behold, find out they not only are positive but also have AIDS. But with modern HAART therapy, that person soon may fall well below the CD-4 count requirement for an AIDS diagnosis and possibly end up even healthier than many who just carry a diagnosis of HIV-positive, especially if they take good care of themselves.

So why is it, that once you are diagnosed with AIDS, it follows you for life? Is this insult really still needed?

Unfortunately, it is, explained Dr. Amesh Adalja, a spokesman for the Infectious Diseases Society of America.

Adalja told Imstilljosh that in the infectious diseases community, doctors often refer to a person’s CD4 “nadir.” The nadir refers to the lowest CD4 count that patient ever had.

“If it was very low, a very low CD4 nadir, a doctor will want to be more meticulous and more cognizant of HIV neuro-cognitive impairments,” Adalja said. “A low nadir correlates with mortality.”

In other words, while HAART can reconstitute the immune system, there is “irreparable damage in a sense to the immune system and your body, including higher long-term mortality,” Adalja explained. “HIV has become a very treatable disease, and people live long and healthy lives with it. But it’s important for doctors to know when your CD4 count drops (to an AIDS diagnosis), even if you recover.”

CLICK HERE if you are like IMSTILLJOSH and LOVE scavenger hunts, body painting, and cool dedication videos— all by my pals at Quest Diagnostics.

Additional long-term problems associated with low nadirs can include headaches and nerve damage such as numbness and tingling in the extremities, which is called HIV neuropathy.

“I know there’s some stigmatization of carrying that AIDS banner with your diagnosis, and it is not done frivolously,” Adalja said. “It’s important to know that you had a very severe infection with HIV that basically decimated your CD4 count. It doesn’t’ mean you have a death sentence, but you need to always be on treatment and under care, and you are at risk for adverse outcomes because it was so low.”

Regular screenings for neuro-cognitive impairments can help doctors treat patients when they spot it and help them learn to cope, Adalja said.

Ultimately, the takeaway is this, Adalja said: The danger of a low nadir is just one more reason why everybody needs to be regularly tested for HIV and begin treatment the second a diagnosis is made. “People shouldn’t be dying in the hospital in an intensive care unit with a life threatening illness.” 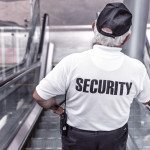 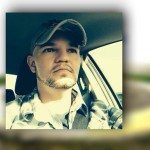