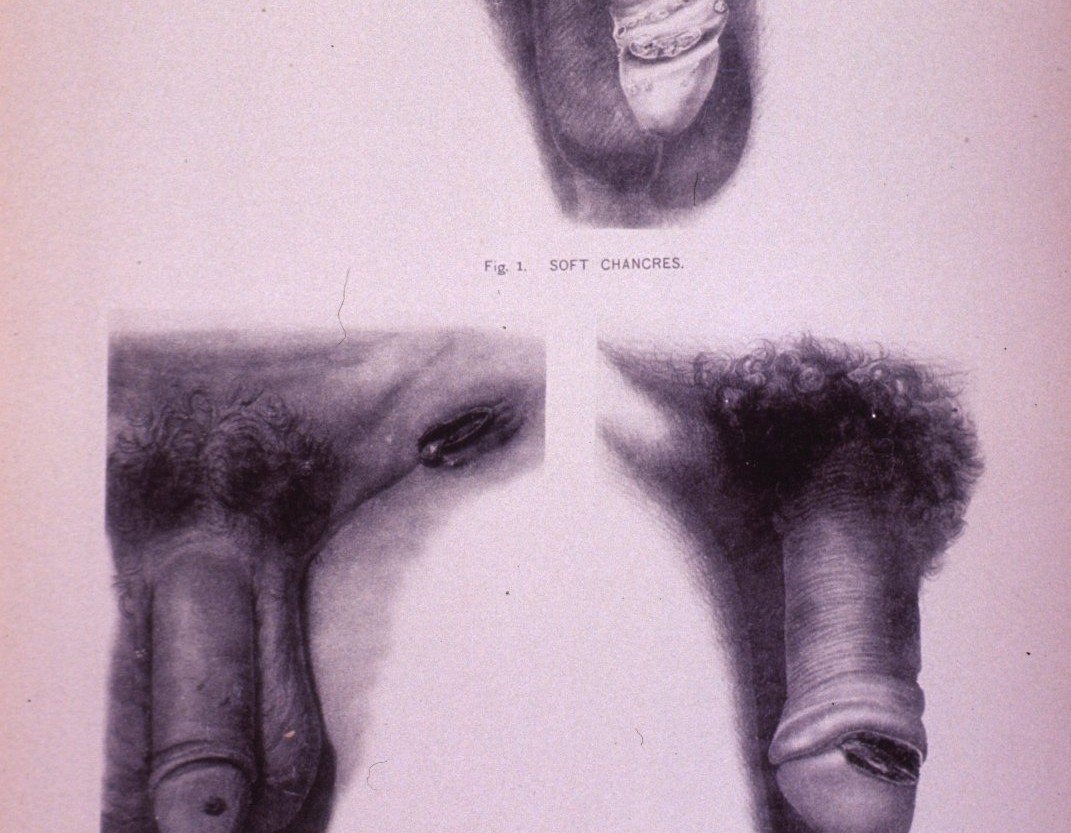 A small pilot study of 30 HIV-positive men who have sex with men has shown that antibiotics taken as PrEP appeared to protect them against syphilis.

Although a larger clinical trial would be needed to confirm that a 100 mg daily dose of doxycycline actual confers protection, the study showed that among this group at high risk for STDs, those who received the antibiotic were less likely to contract gonorrhea, chlamydia and especially syphilis.

The volunteers in the study, clients of the LA LGBT Center, all had syphilis at least twice per year since their HIV diagnosis. After being tested for all three STDs upon enrollment, follow up tests were given at 12, 24, 36 and 48 weeks along with risk-behavior questionnaires.

Half of the participants received doxycycline, and half of the participants were given financial incentives to not contract STDs. Still, 15 cases of STDs (gonorrhea, chlamydia, syphilis or a combination thereof) were reported in the non-medicated arm as opposed to six cases in the doxycycline branch. In the non-medicated group there were seven cases of syphilis as opposed to two among the volunteers receiving the antibiotic.

There were no significant differences in reported behaviors between the two groups.

The group not receiving medications were offered bonuses of $50, $75 and $100 to remain STD-free at follow-up weeks 12, 24 and 36 respectively. The subjects were supposed to be free of drugs and alcohol, with the exception of crystal methamphetamine, so as not to influence study results.

With an explosion of syphilis cases among men who have sex with men, the idea of PrEP for STDs sounds hopeful to many HIV and STD prevention specialists. But using doxycycline as PrEP does raise concerns among some in the medical community and certainly would prove controversial.

“A 2009 study among a population of 4,376 HIV-infected MSM found that 43.6 percent of the cases of syphilis were diagnosed in only 3.8 percent of the patient population,” the authors wrote. “Based on these data, it is reasonable to consider the presence of a core group of HIV-infected MSM who disproportionately contribute to the current epidemic of syphilis and to target that population for interventions.”

Too Many Unanswered Questions

Dr. Matthew Golden of the Division of Infectious Diseases and the Center for AIDS and STDs at University of Washington wrote an editorial accompanying the research. Both pieces are published in this month’s edition of the peer-reviewed academic journal Sexually Transmitted Diseases. Golden concluded there are too many unanswered questions to endorse the use of antibiotics as a PrEP for STDs.

The very idea of using antibiotics when not completely necessary is an almost taboo subject in the current health care environment. Two years ago CDC Director Tom Frieden sounded an alarm about the overuse of antibiotics.

“The implications of this study are controversial,” the authors wrote. “Medical providers in general, and perhaps infectious diseases specialists in particular, do not typically like to treat patients with long-term antimicrobials, so for many of us, there is an almost reflexive objection to the idea of STI PrEP. However, doxycycline is commonly administered for weeks to months for significant but non-life threatening conditions like acne and rosacea, and for weeks and years to prevent malaria.”

As recently discovered with the use of antiretroviral medications for the use of HIV PrEP, the emergence of drug-resistance strains of STDs is possible.

In a statement to imstilljosh.com, Dr. Amesh Adalja said the study was “well designed in that it focused on high-risk individuals and actually measured their compliance, not by self-report, but by drug levels in the blood. The study’s positive results were the result of this high compliance – something very difficult to achieve outside of a clinical trial population as evidence by failures of HIV PrEP.”

Adalja, one of the most widely quoted infectious disease experts in the U.S., went on to echo concerns about “danger in prescribing antimicrobials in a prophylactic fashion as we are in a major species-wide battle against antimicrobial resistance. Even though doxycycline is an older antibiotic and resistance concerns are not as pressing for it, they still exist especially for MRSA where the drug is used routinely.”

Dr. Phillip Chan is an assistant professor at Brown University and an HIV specialist. He has taken HIV PrEP to scale in Providence, R.I. and has been a fierce advocate for better HIV/STI prevention measures.

He told imstilljosh.com that doxycycline is a generally safe, “dirt cheap” drug. He says it costs about $4 per month with some insurance plans. Side effects generally don’t amount to much more than an upset stomach.

And while an effective treatment for syphilis, he’s not sure the Los Angeles pilot study warrants a larger clinical trial. He said first we need to know more about how the disease is transmitted.

Yes, You Can Get Syphilis from Oral Sex

What is known is that there’s a synergy between HIV and syphilis that can be dangerous and a threat to public health, Chan said. People with HIV and those with a CD4 count of less than 350 have increased chance of developing to more advanced stages of syphilis where the infection affects the central nervous system.

And when someone already has syphilis and the lesions it presents, known as chancres, HIV is easier to contract.

Yet the authors of the editorial noted that sexually transmitted diseases are for more dangerous in women.

“As pointed out in the accompanying editorial, risk-benefit calculations in this context are difficult because men are fortunately spared many of the serious complications of sexually transmitted infections but the success of the pilot trial should fuel more interest in study how PrEP, coupled to other interventions, might be employed to control syphilis,” Adalja said.

Chan said that much like HIV, syphilis was a highly stigmatized disease around the year 1900. He said 10 percent of the U.S. population had the illness.

But eventually it became so rare that in 2006 the U.S. government talked about possibly eradicating it.

Now the disease has roared back and misconceptions abound about syphilis, including the incorrect belief that you can’t get it from oral sex.  You can read the updated fact sheet from the U.S. Centers for Disease Control about syphilis here.

“Syphilis is one of those fascinating diseases,” Chan said. 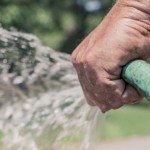 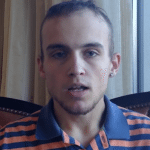