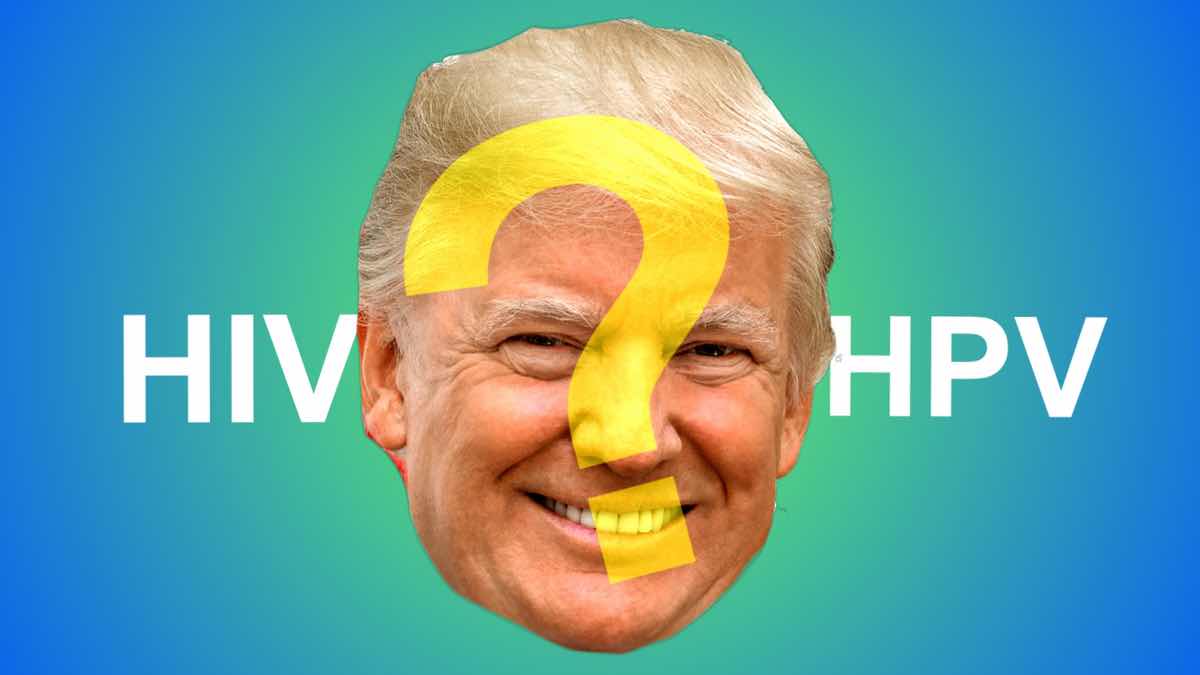 Bill Gates recorded tape reveals Trump is confused on difference of HIV and HPV. So here are the differences.

In a recorded video recently released by MSNBC news, Bill Gates laughs about two meetings with President Trump in which the Donald allegedly asked the differences between HIV and HPV.

Sure most of us living with HIV and/or HPV are well aware that Donald Trump lacks knowledge on sexual health, however, some of the public may also not understand the differences.

So, here is the information they may want to review with Trump:

HPV stands for human papillomavirus. It is a viral infection that is passed between people through skin-to-skin contact. It is the most common sexual transmitted infection since it doesn’t require intercourse. HPV can cause serious health concerns including warts and cancers. There is a vaccine available to protect against the stains of HPV that cause cancers and some strains that cause warts. Learn about HPV from Healthline.

Now we all know. Hope Trump reads this information. Cheers! ? 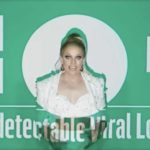