And it is basically awesome! Watch it!

The international movement, U=U or #UequalsU, celebrating the science that someone living with HIV who maintains an undetectable viral load is not capable of transmitting HIV to a sexual partner is breaking barriers yet again.

This time, Courtney Act, the queen (and king) of fluid gender, stars in a new public service announcement explaining undetectable and the movement… and makes us proud!

Courtney is also using social media to make the most impact. 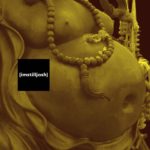 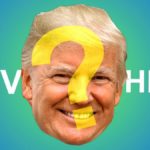