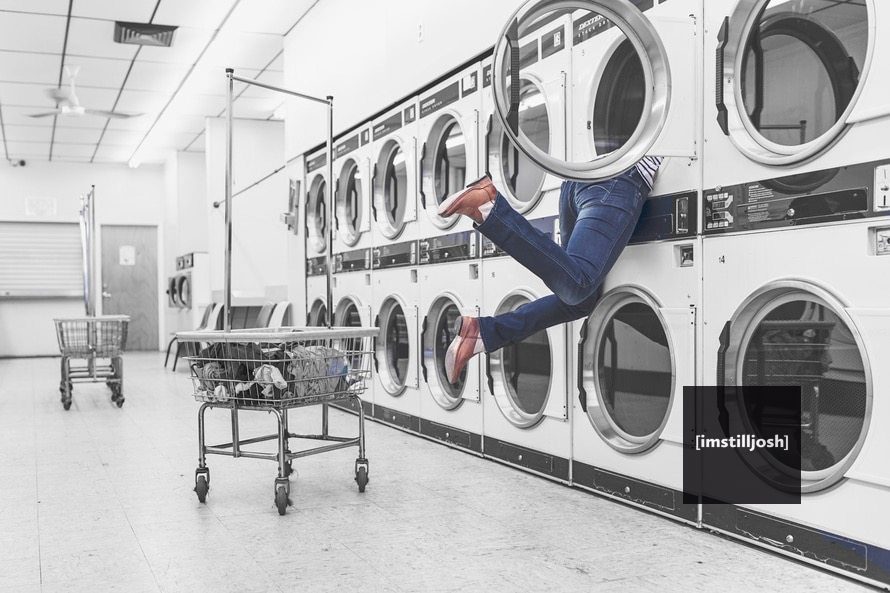 Gay men sometimes ask potential casual sex partners about their current HIV and STI status, and then make decisions about risk. But this is a bad attempt at prevention.

I will be the first to admit that before my diagnosis in Jaunary 2012, I was ignorant about HIV. All I wanted was to stay as far away from it as possible. I’m ashamed that I would frequently block those that admitted to living with HIV online and on dating apps. And I always asked those that I was chatting with if they were negative (neg, ddf, and/or clean?). It was my go-to HIV prevention method and it failed.

Serosorting is a popular and relatively unspoken decision by some assumed HIV negative men to only have sex with someone of the same alleged HIV status. It is accomplished based on a perceived educated honor system and does not reflect the reality that people may lie, people may not know they are infected, or people may mistakenly answer the question.

In fact, one study suggests that serosorting actually places them at risk for HIV infection:

Even more disturbing about the serosorting that I previously relied on as an HIV prevention method that failed me, is the notion that it could actually increase the risk. But does it?

According to another study from the NIH, it does–more than doubling the risk:

CONCLUSIONS: Therefore caution should be taken before endorsing the practice of serosorting. It is very important to continue promotion of frequent HIV testing and condom use, particularly among people at high risk.” 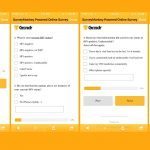 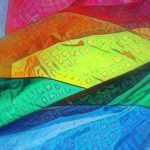