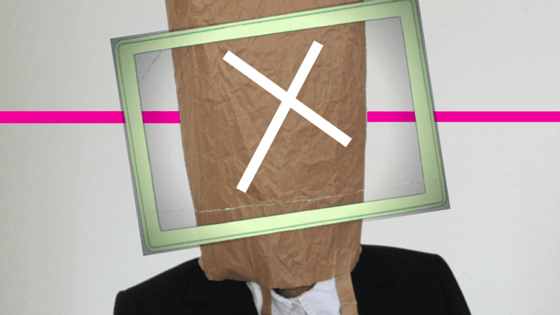 If you’ve got dandruff, pimples and peeling skin around your nose, join the club. Here’s why people with HIV develop this and why followers of Imstilljosh may be particularly susceptible.

If “what’s your status” isn’t enough to remind you of your HIV disease, a big, old flake of waxy dandruff sure will.

It’s a condition called seborrheic dermatitis, and anyone can get it. The symptoms include pimples and scaly, yellow flakes around the nose and hairline. In other words, that black Hollister T-shirt that makes you look hot doesn’t.

An annoyance such as this is difficult for anyone to tolerate. Imstilljosh knows that stigmatized people don’t need dandruff and pimples on top of everything else.

In interviews with Imstilljosh, Drs. Lauren Ploch of Ochsner Department of Dermatology in New Orleans and Jeffrey Weinberg of the Mount Sinai hospitals in New York City talked about what seborrheic dermatitis is, what causes it, and how to treat it.

One known ignitor for seborrhea: Starting HIV medication for the first time, as is the case with many followers of Imstilljosh. Beginning the medication can cause a response as the immune system reconstitutes itself to stimulate seborrhea, Ochsner said.

Learn More:  HIV Rash: What Does It Look Like and How To Treat It

Dr. Ploch says seborrhea is something she sees every day in her practice. It can occur in healthy people as well as in people with HIV.

She said statistics show it occurs in about 5 percent of the general population, although she believes in actuality it is higher than that. Among people with HIV, prevalence is much higher. People with HIV who otherwise are healthy and have strong CD4 counts have as high as a four in 10 chance of developing the condition. People with low CD4 counts (150 or less) are very likely to show symptoms, as many as 80 percent of them.

It once was thought that developing seborrhea was a sign that the disease had progressed. In fact Dr. Weinberg said he sees very little seborrhea in his practice. “If a person is under treatment they probably won’t have these issues,” he said, meaning modern HIV therapy keeps the immune system healthy enough to ward off the infection.

But as Dr. Ploch pointed out, even healthy people with HIV are at greater risk of developing it than the general population. Both doctors explained that seborrhea may be a reaction to a regular fungus that lives on the skin. A possible yeast imbalance on the skin among the flora may cause the fungus, Ploch said, emphasizing that scientists still don’t really know. Use Dandruff Shampoo As Your Facial Wash

The key to treating seborrhea is controlling oil production in the skin while suppressing the immune response. For starters, get some antifungal shampoo. The prescription kind with 2 percent ketoconazole is best but even standard dandruff shampoo probably will work, Ploch said.

In addition to shampooing your hair with it, use it as a facial wash. She said it will control scaling around the folds of the nose and the chin.

Use cortisone cream on scaly areas or red bumps no more than twice daily. If for two weeks your problems persist, see a dermatologist, Ploch stressed.

She said whenever someone stops their HIV medications the condition is likely to return. She said when seborrhea is under control it’s a good idea to use the dandruff shampoo as a facial wash once a month to keep it that way.

Dr. Weinberg said a leading theory is that there may be some genetic component to seborrhea, which he said is similar to psoriasis, an immune-related skin disorder.

Seborrhea is more common during the winter months because sunlight tends to suppress it, so that could explain any recent perceived uptick in cases.

HOW TO FIX HIV Face Issues?  Imstilljosh.com offers this tip that could work for you potentially? 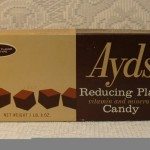 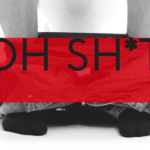