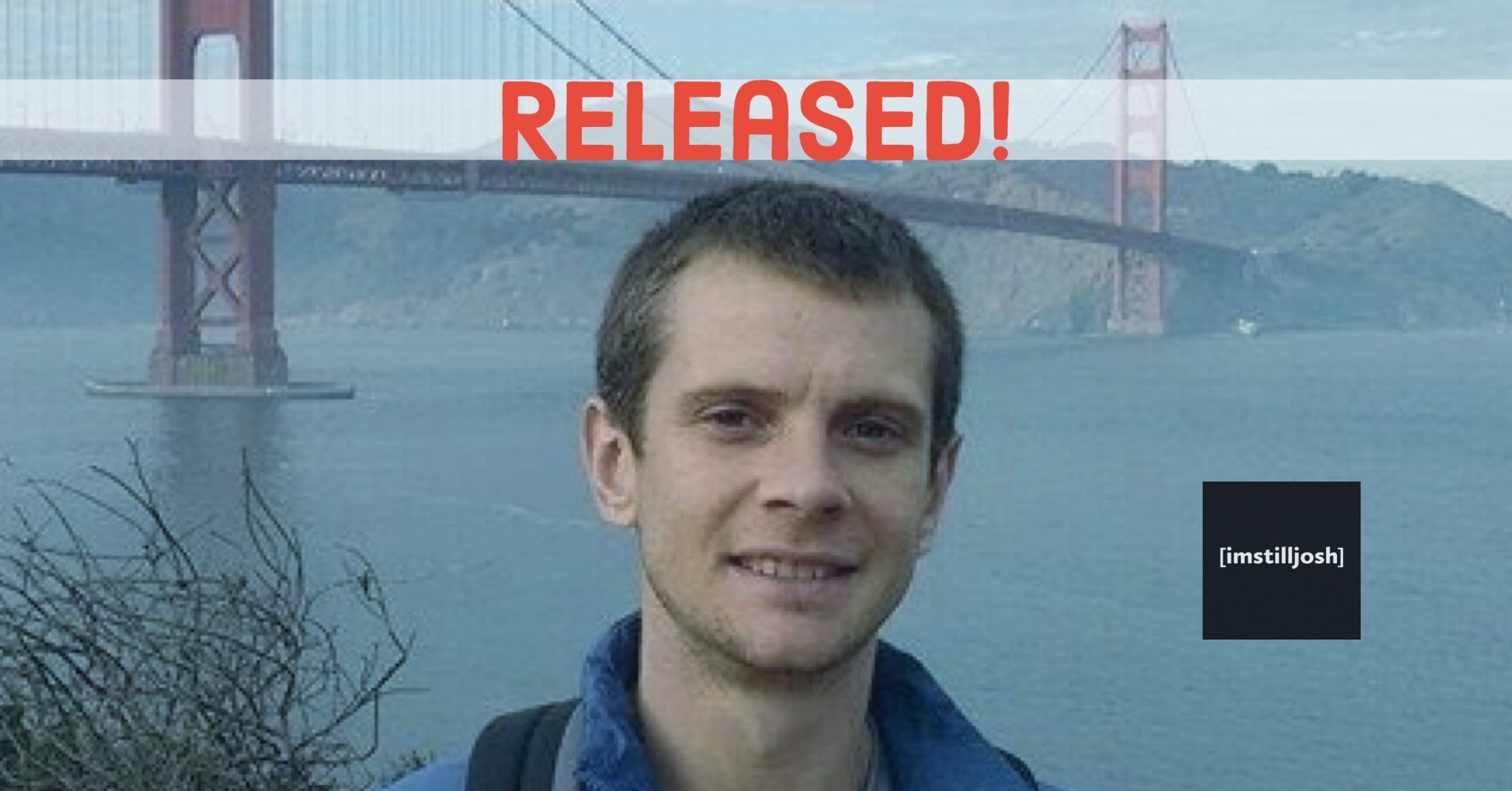 Denis Davydov returns to San Jose after being detained by ICE after vacation; and after activists and legal groups put up a fight.

According to a report on ABC7 News:

“Denis Davydov was greeted by friends as his plane landed. Davydov took a vacation to the U.S. Virgin Islands but was arrested by customs and border protection when he tried to return.

He left Russia in 2014 and came to the US on a tourist visa. He then applied for political asylum, afraid to be gay and HIV-positive in Russia.” According to reports, he was detained in Miami for more than a month at an ICE facility. During his time in custody, he was given his medication but was not given access to an infectious disease doctor.

When asked by the reporter how his health was, he says it is okay. “I just want to be around my friends,” Davydov said. “My family — I’m so thankful to my friends — I’m going to cry.”

No additional details are being provided by his legal team, nor ICE, as this may still be an on-going investigation.

correction: A previous version incorrectly said he was from San Francisco, instead of San Jose. Apologies for the error. 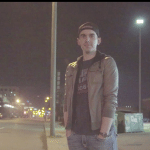 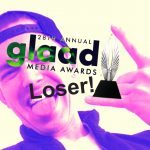