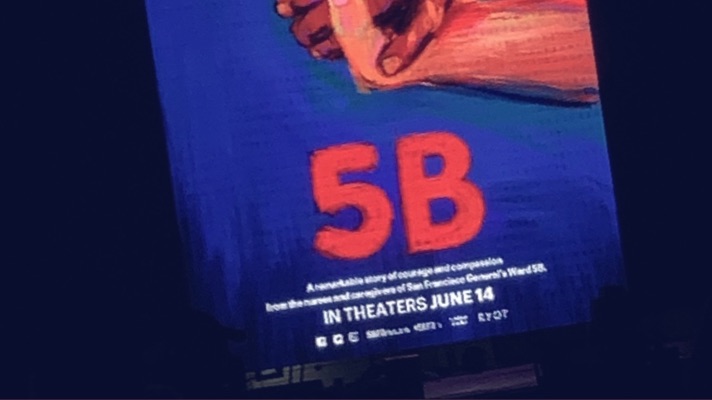 5B is more than an HIV or AIDS documentary. It’s more than just a movie. This film literally changed the way that I understand the beginning of the AIDS epidemic in America, and what that means for how I live my life today.

And it will change your perspective as well, or at the least for those that remember living through this period of time during the epidemic—it will guide you through some of the moments at the beginning of the AIDS crisis in the 80’s in which nurses from San Francisco General Hospital decided to bravely love and touch the earliest individuals infected with HIV until death.

Here’s what you need to know about 5B

“5B is the inspirational story of everyday heroes who took extraordinary action to comfort, protect and care for the patients of the first AIDS ward unit in the United States. 5B is stirringly told through first-person testimony of the nurses and caregivers who built Ward 5B at San Francisco General Hospital in 1983, their patients, loved ones, and hospital staff who volunteered to create care practices based in humanity and holistic well-being. The result is an uplifting yet bittersweet monument to a pivotal moment in American history and a celebration of quiet heroes worthy of remembrance and renewed recognition. 5B is co-directed by filmmakers Paul Haggis (his first documentary) & Dan Krauss (of The Kill Team previously). This premiered at Doc Stories last year, and played at the Cannes Film Festival this year. RYOT will release the 5B doc in select theaters starting June 14th coming up. For more, visit the official website.” – FirstShowing.com

Watch the second official trailer of 5B

Earlier in June 2019, I was invited to become a spokesperson for the film by Johnson & Johnson and Janssen—including attending the LA Premiere of the film and red carpet. Besides wanting to disclose this relationship that monetizes with you, I wanted to praise JNJ for their commitment to both the HIV community and their commitment to nurses. They really are attempting to #MakeHIVHistory.

*Please note: I am a paid Spokesperson/advocate for 5B on behalf of Johnson & Johnson and Janssen. The above opinions are my own and they did not influence or direct this article, however, because I was compensated for my work preparing for the red carpet and my social media content produced, I wanted to be transparent and label this article as sponsored. 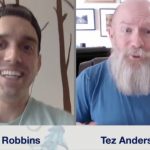 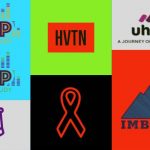