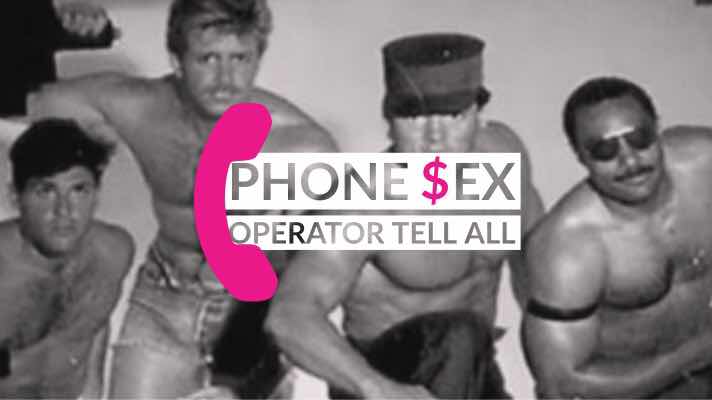 You may not have ever called a 900 phone sex operator, but many men in 80s did and this podcast with Mark S. King is riveting.

Mark S. King is someone that I found and followed almost immediately after launching my own HIV blog. He writes with great personality, deep convictions, unapologetically (unless he needs to apologize), and he is a multi-GLAAD award nominee.

He is also someone that I am generally ultra competitive with—as a content creator. Interestingly enough, I’ve never appeared in one of Mark’s HIV videos even though I’ve been interviewed twice because he always seems to either forget about the footage or have an equipment malfunction. (See, I am still tossing shade at him.) Seriously though, Mark S. King is brilliant, a long term survivor, and someone I call a friend. I love him.

Recently, Mark was on a podcast, Sexing History, giving a tell all from his days working for and eventually owning a gay phone sex operation on the west coast during the 1980s—the front end of the AIDS epidemic.

He writes about his experience recently as well in Queerty, but it’s the extended version of the podcast interview that I found completely facisinating and timely about what gay men, nearly 30 years later, still want and need sexually, relationally, and how we all still strive for something more. 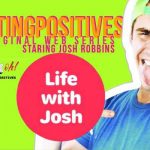 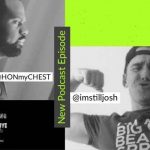