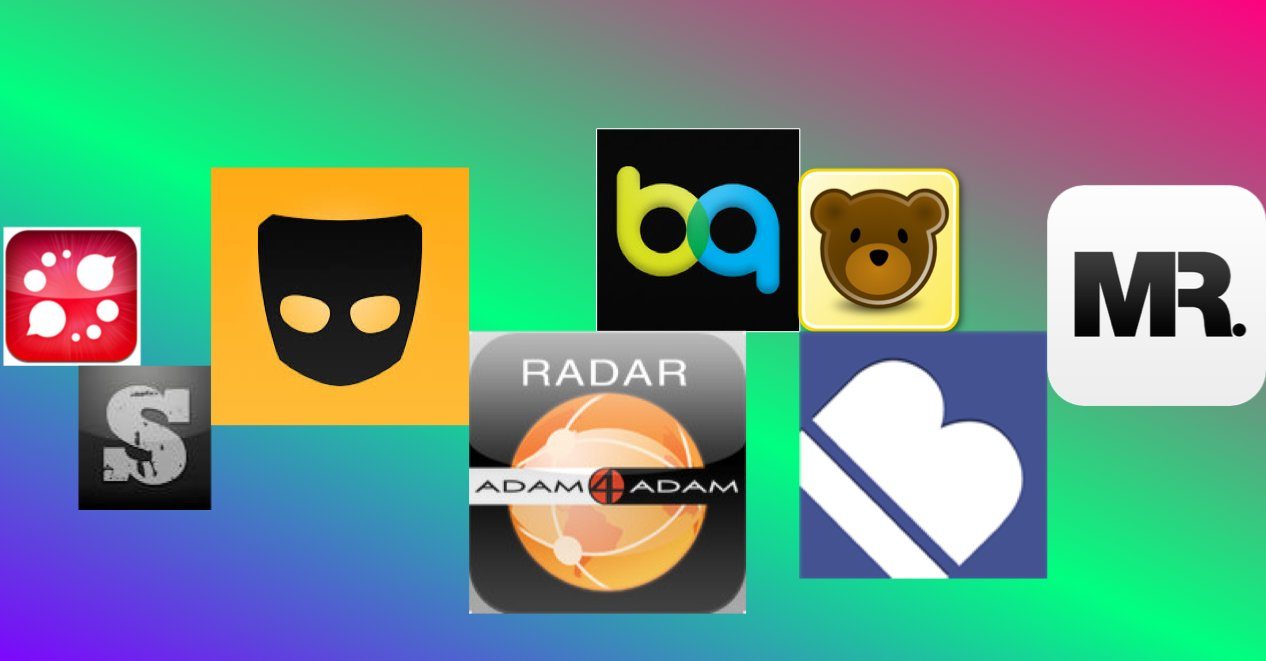 Imstilljosh asked health journalist David Heitz to explore what’s new regarding HIV and hookup apps. Here’s what he came up with. We’ve heard a lot lately from bi-coastal gay opinion makers about sites and apps such as Grindr, Manhunt and Adam4Adam. But whether you cruise the sites or not, they have done much more than get guys laid and create drama. Here are four positive (pardon the pun) contributions these sites have made to jump-starting conversations about HIV.

The institute works with university scholars to explore issues pertaining to sexual health. For years, gay men have endured a stigma as a species that cruises bars and bathhouses hungry for sexual adventure. The more mundane (and less interesting) sex lives of most gay men have not been considered.

In the virtual world, gay men interact in myriad ways beyond sex. The gay meeting platforms offer a wide-ranging and powerful dataset for polling us on important issues.

While most Americans agree that sex is healthy, gay sex traditionally has been depicted as deviant. It has not been studied widely in the context of good health.

HIV led to the study of gay sex in terms of how and where it was spreading a deadly disease. Gay sex needs to be studied in a modern context, the OLB Research Institute believes. Links to OLB research can be found here. Novak has authored several pieces of cited research in peer-reviewed journals.

Novak’s work even has provided a data-driven answer to a question posed by so many straight women: What do gays guys do for sex?

While arguing the pitfalls of not having face-to-face conversations about HIV may get a lot of clicks, many men will tell you they do not have the conversation anyway. Given all the buzz surrounding whether guys should disclose their HIV status online, it’s obvious we’re finally talking.

The very ability to post our HIV status online without having a conversation has offered relief to positive and negative guys alike. Some consider it a built-in efficiency to cruising online.

Online Buddies, Inc. is considering whether to include a disclosure field on mobile apps as a potential area of research. Agencies wanting to partner with them should fill out a research application, Novak said.

The issue of disclosure fields has long been front and center at Online Buddies. It became the first site to offer an optional field (positive, negative, ask me) and later expanded it to include ‘Don’t Know’ and “Opt Out.’”

In a statement, Novak stressed that Online Buddies makes changes to its sites only after conducting research with its users to determine whether a change is appropriate. “Online Buddies, Inc. has been subject to both praise (primarily from public health departments and a large proportion of men living with HIV – those who have no issues disclosing to users of various social/sexual networks) and criticism (primarily from HIV advocates who believe integrating a single HIV status field contributes to HIV stigma and fosters HIV exceptionalism),”

In a 2009 poll of its users, Online Buddies’ Sexual Health Disclosure Survey showed that 84 percent of respondents expressed “strong interest in being able to search for members based on sexual health status or serosorting (presence or absence of HIV and other STIs).”

Yet less than half said they would disclose their own testing history. And many questioned how truthful answers from other members would be anyway.

Sean Strub, founder of Poz magazine and now executive director of the Sero Project, said he has heard of at least two sites being brought into HIV criminalization cases. Imstilljosh asked Manhunt, Adam4Adam and Grindr whether they ever had received subpoenas in such cases.

Manhunt said although they have received court subpoenas, none have been for HIV criminalization cases.

Grindr did not answer the question in its prepared response, and Adam 4 Adam told Imstilljosh that such information is “strictly confidential.”

In a statement, Novak said most subpoenas Online Buddies, Inc. has responded to have been related to robbery or “taking something of value by force or threat during a face-to-face meeting or much less frequently related to sexual assault.”

Canada-based Adam4Adam provides a direct link from its site strictly for use by law enforcement and court officials.

Strub told imstilljosh that what someone did or did not disclose on their profile has been an element in many cases. “Anything that is evidence of or demonstrates proof of disclosure — whether an email or text trail, or disclosure on a profile when meeting someone that way — is potentially helpful in one’s defense and that kind of evidence has been introduced before.”

Ever wonder what happens to your information online? “Unless saved by a member, chat messages remain in user accounts for 10 days,” Novak said in a statement. “Online Buddies, Inc. does not track changes to profile content or have a log of changes specific to suggested profile fields.”

All three sites contacted for this piece by imstilljosh.com offered links to their education and outreach efforts.

Online Buddies has an extensive resource, separate from the Manhunt site, called Manhuntcares.com.

Adam4Adam offered this link to their blog.

Grindr also offers a health section that you can link to here. In a statement, Grindr told imstillljosh it encourages its users to engage in safe sex practices, get tested and know their status. “As a company, we’re committed to promoting safe sex within the community, and we want to be a resource for our users in staying healthy.” The statement said Grindr welcomes working with non-government entities to promote safe sex among its users. The company does not allow paid or pro-bono advertising within user profiles, however.

Many HIV prevention groups nationwide have taken to the sites. They create profiles and interact with members. Online Buddies told Healthline such outreach violates the term of service of most sites, including theirs.

But Online Buddies’ recent acquisition of Jack’d offers a platform that reaches an at-risk demographic. Black men who have sex with men represent the fastest growing group of infections in the U.S. Many groups are interested in working with Online Buddies to reach this group.

One popular prevention discussion centers on PrEP, or pre-exposure prophylaxis. PrEP is a once daily pill to prevent HIV.

Click here for a special report written by David Heitz and published by imstillljosh.com on the topic.

In a statement, Online Buddies told imstilljosh it recently has collaborated on research regarding the impact of PrEP on a disclosure platform. The subject is part of grant applications OLB Institute has submitted related to the acquisition of Jack’d.

Novak said Manhunt gets more feedback from its members concerning its campaigns and research regarding PrEP than any other subject. Kyle Murphy, a spokesman for National Minority AIDS Council, told imstilljosh that NMAC hopes to collaborate with apps on PrEP education. 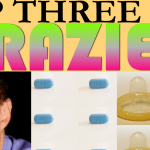 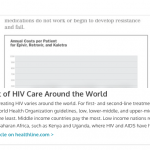