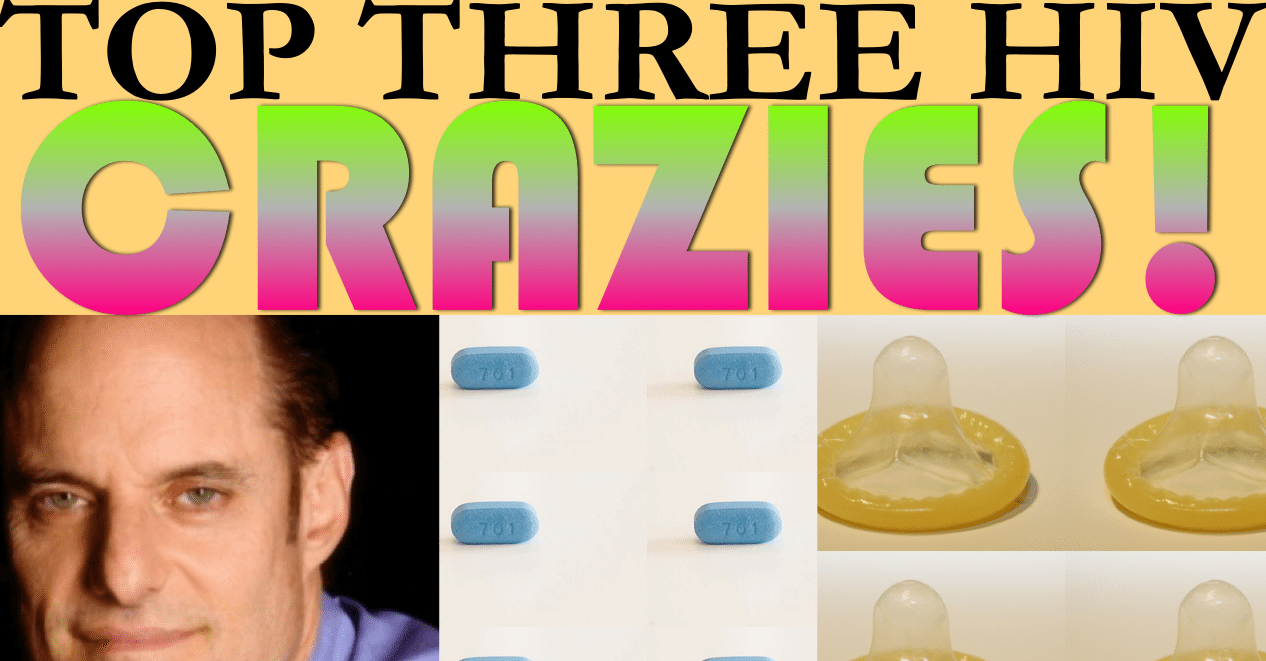 Weinstein is the President of AIDS Healthcare Foundation, the largest HIV service organization in the world.  But as the journalist I hired for the LGBT PrEP Guide for HIV Prevention, David Heitz, reports: ” Today, Weinstein oversees a $750 million budget.”

There are numerous example of this “crazy” but again, in the LGBT PrEP Guide, he almost jokes about knowing how crazy he is at times in terms of his decision:

“Weinstein believes condoms are the best choice for preventing HIV. Period. “At the end of the day, this is not ideological, it’s about the data,” Weinstein said. “The data does not support this as a successful strategy.”

He said he recently had someone tell him he sounds like a mother telling their child to wear a raincoat. He took it as a badge of honor. “What happens when fogys like me stop talking? There’s an element in the gay community that’s really reckless.”

I may be blind to that facts on this one– but it seems to me, that if one had a pill that one believed could literally almost guarantee HIV prevention if used accurately and without fail, AND one had the approval of the FDA (stamp and all!), that one would be so inclined to advertise the HELL out of that pill.  Right?

Instead, many activists and ASOs are the ones taking the front-line attacks from naysayers over the “yes” or “no” on the entire issue of HIV PrEP: Truvada.  Where is the national ad campaign? The national marketing materials that other drugs/pills often get to help education and spread the word of the possible solution?  I really find that Gilead not advertising or highly marketing “PrEP” as what it is: the only FDA approved, FDA-tested prevention tool in the arsenal kit for men that have sex with men (anal sex) to be very interesting and a bit confusing.  Why are they letting activists take the heat on this one?  Lead, baby… I mean– you’re getting the paychecks, not us! 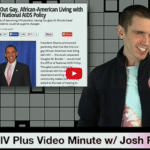 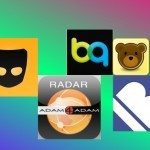