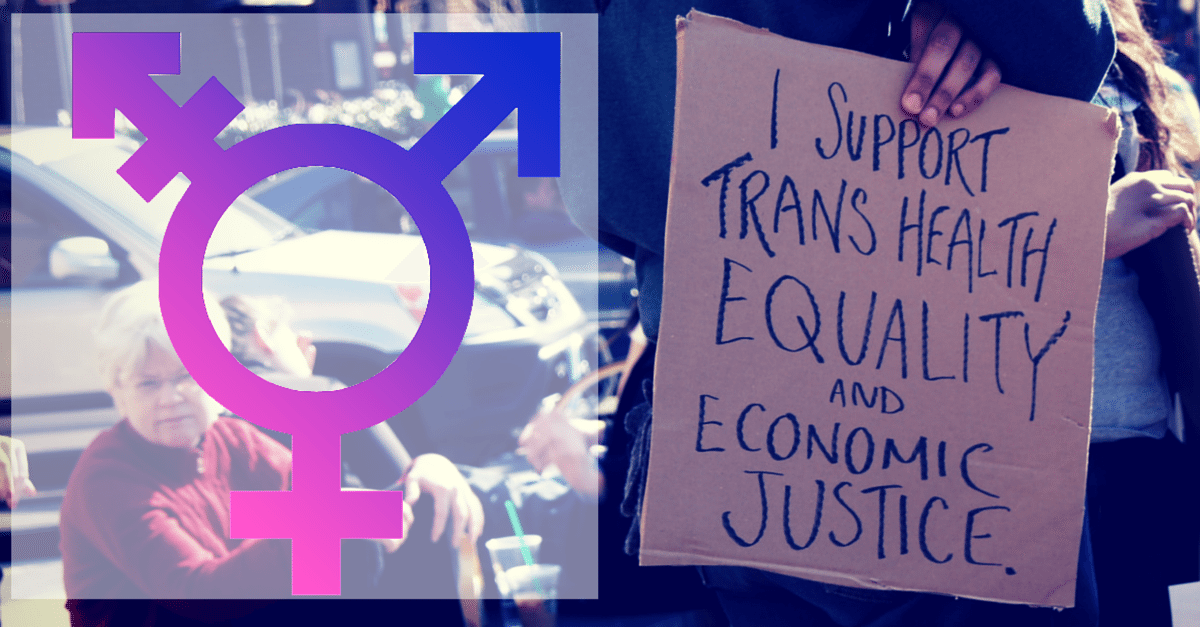 Beginning today and through next week, imstilljosh.com is tipping our hat to the transgender community and the remarkable strides they have made towards gaining equal rights through greater visibility.

The Gay and Lesbian Alliance against Defamation (GLAAD), long a stalwart in promoting positive images of LGBT people, is sponsoring Transgender Awareness Week this week. Make sure to check out the personal videos from transgender people on the GLAAD web site, including that of Noah Lewis, a Pittsburgh attorney who gently and genuinely shares his journey toward a better life. Or Laverne Cox, star of the hit “Orange is the New Black,” who gained recent fame for setting Katie Couric straight about how being transgender isn’t about some surgery performed below your waist.

Follow all of the Transgender Awareness Week events at #TransWk.

The imstilljosh.com LGBTrans Guide for HIV Awareness also is complete. You can find the imstilljosh exclusive report “Why You Need to Get Behind the Transgender Rights Movement,” as well as quotes from transgender people and their allies, on the page. Links to resources addressing the unique needs of transgender people, whether they be legal, health, or otherwise, also can be found there. On Nov. 20, GLAAD will recognize Transgender Day of Remembrance. For all the victories made by the transgender community in terms of equal rights and greater visibility, transgender people remain high-profile targets of violent crimes. GLAAD works with the news media to make sure these crimes are depicted with accuracy yet dignity.

In Los Angeles, a Tuesday, Nov. 18 rally held by #TransLivesMatter, a national movement of trans people of color, will demand an end to the countless murders of transgender women that still occurs every day around the world.

Zoraida Reyes, a founding member of #TransLivesMatter, was found dead in a Dairy Queen parking lot June 12 in Anaheim, Calif., according to the Los Angeles Times. Police arrested a man Oct. 8 on suspicion of murder.

Salcedo Takes Her Healthcare Message to the Streets

Bamby Salcedo, a key source in the first transgender health article to appear on Imstilljosh, also was featured by David Heitz in a piece for Los Angeles Times Brand Content.

As you can read in the piece here, Salcedo approached a candidate for Los Angeles County Board of Supervisors at a town hall meeting this summer about the possibility of creating a one-stop transgender health center. That candidate, Sheila Kuehl, sailed to election earlier this month.

In an interview with Imstilljosh, Dr. Forest said health care providers have a long way to go when it comes to adequately serving the needs of the transgender community. But she said doctors currently in medical school and others newly entering the field are hungry for information about how to serve this population.

The California Academy of Family Physicians held its annual Family Medicine Summit in Los Angeles Nov. 1. She said new doctors who attended the summit appreciated learning simple tips about providing healthcare to transgender people in a way that is inviting and not offensive.

For example, the U.S. Centers for Disease Control and Prevention (CDC) recently adopted a two-step method for asking people about their gender. People now are asked what gender they were assigned at birth as well as what gender they now identify with, including the option of “other.”

Questions about pregnancy should be framed as “Are you or any of your sexual partners planning to get pregnant,” Forest noted, instead of “Do you plan to get pregnant?”

It’s difficult to imagine that, until recently, not even many doctors had proven able to treat transgender people with enlightenment, not to mention respect.  “What’s happening now is that society as a whole, including medical professionals, are catching up.”

This article has been updated on 11/15/14 at 1:45pm (CST). We incorrectly stated Dr. Forest’s affiliation. It is corrected in this version of the article and we apologize for the error. 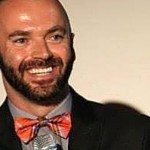 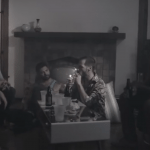