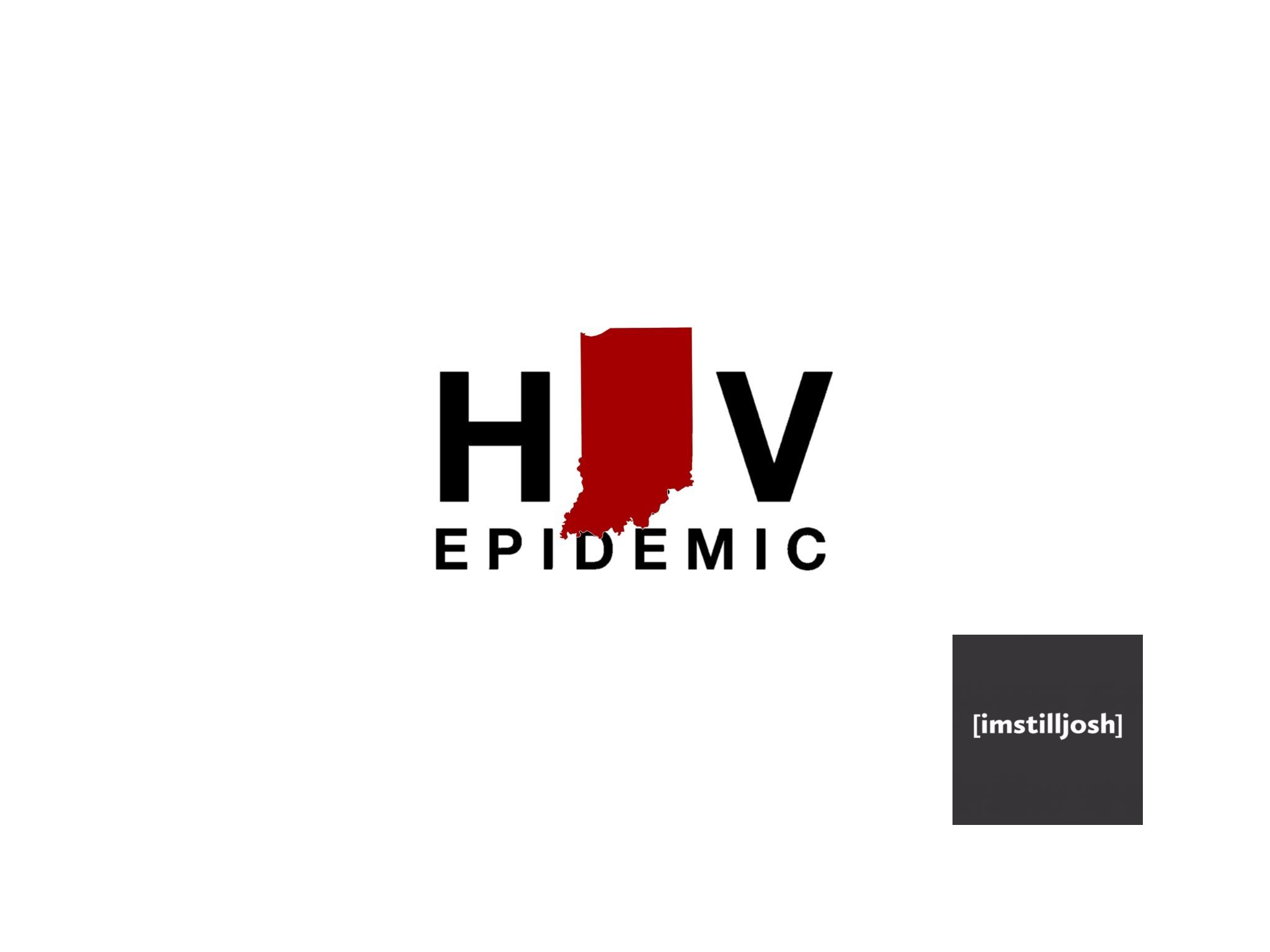 Reports of 4 more individuals confirmed for HIV in Southern Indiana

Indiana’s HIV epidemic may not be over, although it has been months since the Indiana Health Department has appeared focused on thwarting HIV through their very quiet social media awareness campaign.

READ: STUDENTS ARENT WAITING ON HEALTH OFFICIALS, THEY ARE RAISING AWARENESS ON THEIR OWN

According to reports, 4 additional individuals in the area have positive HIV screening results, bringing the total number of assumed new positives to 188. The majority of that number are also residents within Scott county.

While the fingers are still pointing to needle sharing among drug users, the reports cites health department officials as heing confident that these new transmissions are related to those already diagnosed as positive. 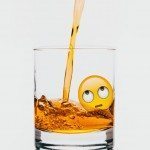 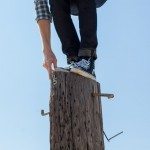