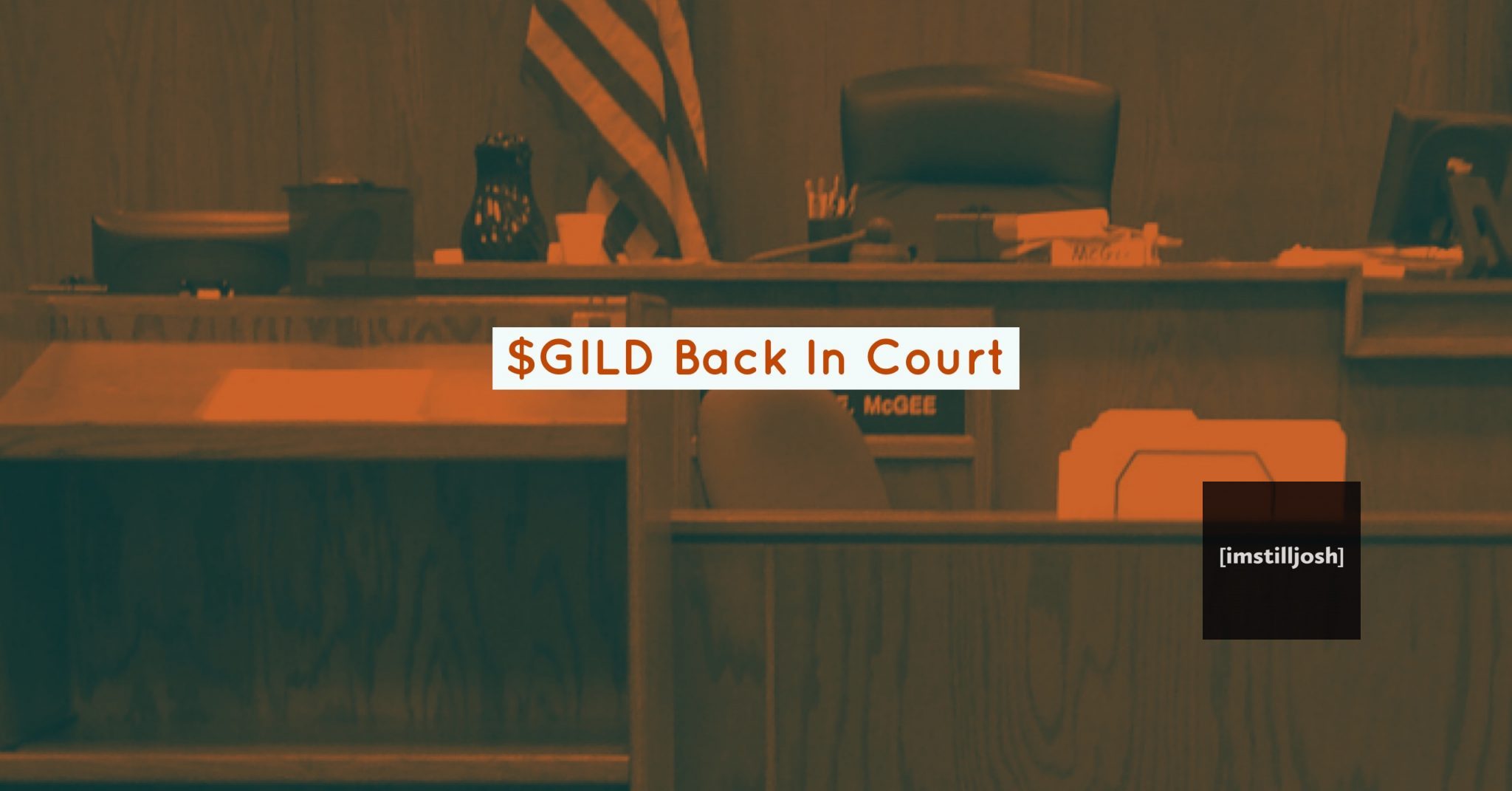 Gilead Sciences, Inc., previously appeared to prevail in a court case alleging it illegally hid ingredients to three of their top HIV medicines: Emtriva, Truvada and Atripla, for 16 months, reporting the active ingredient emtricitabine was delivered from an FDA-approved supplier in South Korea when in fact it was an unapproved manufacturer in China.

To get the ingredients into the U.S., the lawsuit claims, Gilead had labels “obscured or augmented” to conceal where the products were manufactured. Through government-funded programs such as Medicare and Medicaid, the U.S. government spent $5 billion on Emtriva, Truvada and Atripla during 2008 and 2009 alone, according to the lawsuit.

Some of the unapproved emtricitabine from China also didn’t pass Gilead’s internal quality tests, and the company hid those results from the FDA, the Campies contend. When Gilead eventually asked the FDA to approve its new manufacturer, the drugmaker excluded data from failed batches, the lawsuit alleges; for example, one batch allegedly contained “residual solvent levels in excess of established limits,” while a second tested positive for “microbial contamination” in addition to arsenic, chromium and nickel contaminants.

Here’s the full court decision to revive the False Claims Act lawsuit against Gilead brought on behalf of the government by ex-employee whistleblowers previously.

Gilead Sciences, Inc. ($GILD) has not released a statement on the case being remanded. 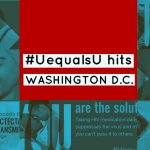 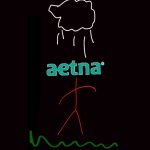