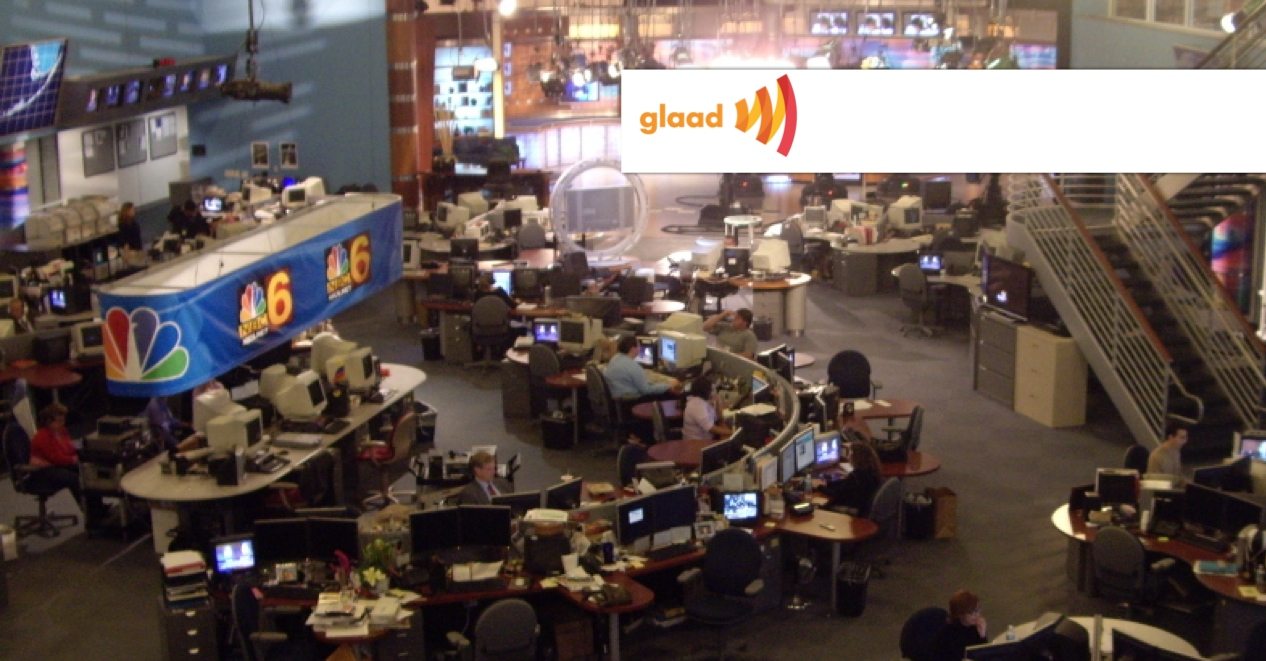 On, June 20th, GLAAD posted a blog entry by Ross Murray, their Director of News, exposing the unfair bias and “awful and defamatory coverage of those who are living with HIV and AIDS” called Woman with HIV arrested, compared to a murderer in reporting.

“…the way in which the story was told added additional stigma to those who live with HIV. It was inaccurate and sensationalized, demonizing the woman, who now faces years in prison.”

DECIDE FOR YOURSELF.  Here’s the news story:

First, the journalist from ABC 6 in Columbus, Ohio, quotes the man telling viewers the victim asked the allegedly HIV-positive woman: if she was “clean” and that the accused woman “pinky-sweared.”  If that wasn’t ridiculous enough, the reporter continued the story with a play-on-words by adding: “It was (name of accused intentionally withheld)’s family that came ‘clean’ instead.”

Sean Strub is quoted in the GLAAD blog, as well:

“Is there no editor or informed adult at this news station? This story is sensationalistic, stigmatizing and ignorant of the science involved. A trifecta of bad journalism,” said Sean Strub, executive director of the Sero Project, a national network of people with HIV and allies fighting for freedom from stigma and injustice. “The media should be a source of enlightenment and education, but in this instance it is a source of stigmatization and misrepresentation of science. My heart goes out to this woman who is being subjected to such cruel abuse by the media.”

GLAAD also says that they would be sending a letter to the station and offer to connect them with HIV activists.

imstilljosh.com reached out to GLAAD and hadn’t heard back from the organization because of tight publication deadline.

imstilljosh.com contacted ABC 6, and after several call transfers to the appropriate person to comment, Mitch Jacob, their news director, responded.

imstilljosh.com:  “Would you agree “clean”… that the word “clean” creates stigma for people who live with HIV if you are using that to describe their counter part— someone living without it (HIV-negative)?”

Mitch Jacob: “I completely agree. You know, And I think that… you know, yes, she should not of used it. She could have quoted him. But you know should she has used it in referring… no. And you know we actually interviewed the woman and you know we responded to you know the dude…we responded to the guy and his questions about the blog. And thats kinda where it goes. You know I, I don’t really don’t see much more in the story.”

Thank you to GLAAD for their leadership of the insensitive reporting of this local news station.  And thank you, Mitch Jacob, for agreeing to speaking with me on the record.

imstilljosh.com will continue to update this story as information changes and/or becomes available. 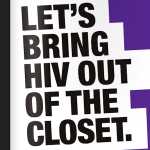 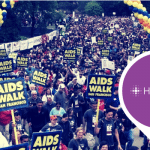