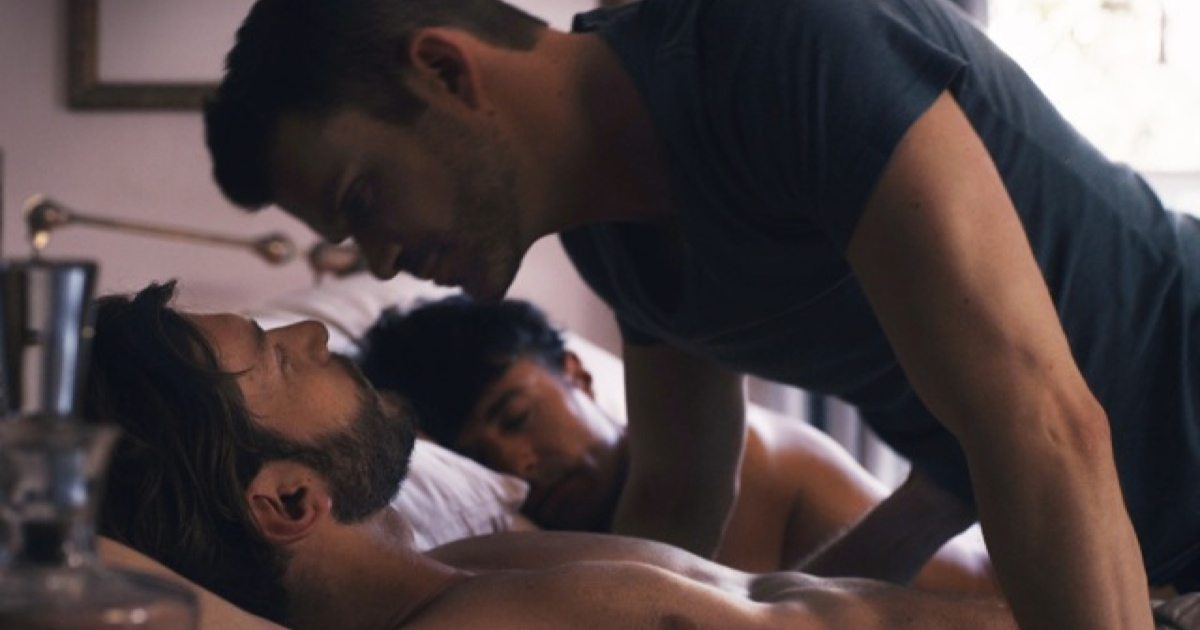 Impulse Group and The Advisorie presents “Open”, an artistic and educational follow up to last year’s piece called “Knowing”.  The short further explores the nuance of a sexually active, sero-discordant couple during moments of decision, revelation, frustration and most of all love. When I first watched this new short film written by Ian Klein and John Saint-Denis, I was a bit confused at first, honestly.  And I actually was a bit scared that their portrayal of the unmentionable sometimes “open relationship-esq” would defeat the purpose of trying to lessen the stigma of promiscuity unfairly leveed against those of us living with HIV.  But, then, I caught myself being a product of the stigma of the stigma– thus being uncomfortable with the real and frank discussion of sexuality, some men’s relationship decisions, and the judgement that follows.

After I slapped the hell out of myself, I woke up and think this is one of the smartest short films I’ve seen–beating their first film (which seemed impossible) while attempting to foster a discussion (and I mean a real, honest chat) about HIV, relationships, dating, sex, decisions, choices, and of course love. Great job to everyone involved.  Now watch this film.  Again, it’s NSFW. Just warning ya!

AND here’s the exclusive interview with Michael Eisman (Director of Community Outreach – Impulse: Los Angeles); John Saint-Denis (President of The ADVISORIE GROUP, and co-writer); and Ian Klein (Dramaturg, and co-writer).

ISJ:  Why is this short film important?

Michael: We are exploring the real world, and telling stories from the perspective of the people who are living them.

John: And I think we did it in a way the doesn’t judge the characters or the viewer.

Ian: Right after the first article about the film came out, someone I met at a party last summer messaged me saying the framework of the story was a page out of his life—he’d been seeing a serodiscordant couple. That’s why this film is important. People have open relationships. People live with HIV. People have threesomes with HIV+ people. We need to share stories like these because they’re happening and we can learn a lot from them about how to live well and love one another.

ISJ: Tell me about shooting… Any funny set moments? There’s a ton of kissing! And dude in bed, was he naked…for real!?!?

John: The shoots were really fun – fun to watch, of course, and the cast really became friends with each other.  Everyone ended feeling very comfortable with each other.  Everyone was jealous of the “Doctor” who got to inspect actor Peter Rothbard up close and personal  And everyone was surprised that morning to see my garage turned into a hospital room!  And yes, Namir was naked.  He is very proud of his worked out bod.  The sex scenes were carefully constructed with some real and improvised “cock socks” so that modesty could be maintained, but I’m not sure they were necessary. The best part was watching Namir and Kyle transform into a loving couple in front of the camera.  After “Knowing”, they are friends anyway, of course, but they really put the effort in to act like a couple.  They  brought life to these characters in “Knowing” and brought them back for “Open”.

[box style=”black comment rounded” ][quote]”Open” is a smart, fresh short film that embodies what a renewed, honest and current conversation about how gay men are living, thriving and struggling with the HIV, the stigma surround the virus and keeping sexuality satisfied. “Open” makes you uncomfortable with it’s honest look inside gay health and relationships–in a good way! – Josh Robbins, HIV blogger imstilljosh.com[/quote][/box]

Ian: The best laugh-out-loud moment for me was seeing Eli Davis, who plays the doctor, in-costume, saying something to the effect of “I don’t do needles”—deadpan—when he realized what all the testing scene involved. Not something you want to hear your doctor say! But he powered through and made a great doctor on camera. The nude scenes were conducted most professionally with makeshift cock socks (ie. socks with rubber bands), but that still left quite a bit of skin for those on set to see!

ISJ: Why is talking honestly about sex, HIV, dating, and sexuality a motivation?

John:  I’ve watched so much gay fiction that doesn’t seem to really get at what happens in real life.  I found it incredibly satisfying to show what I know to be true.  I think we can’t make informed decisions in life about sex and HIV without experiencing truth in art.

Ian:  I think one of the things that these films offer is an opportunity to see people make often difficult choices in regards to these topics while providing a nonjudgemental space for the viewer to imagine what they might do given similar circumstances. I believe if we took more time to try to understand why people do what they do, then we’d see a bit of a brighter world.

ISJ: What do you hope is the takeaway?

Michael: Be you, express yourself, have compassion, have fun, but be safe.

John:  All that Michael said, and when facing challenges or tough decisions, keeping love in your heart can only help.
ISJ: What’s next for you, and this series?
Michael: We plan to explore drug use and prostitution in our next film.  That’s all I can say for now. “OPEN” by Impulse Group & The Advisorie

Hair and Make-up by Laura Peyer 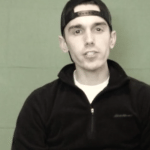 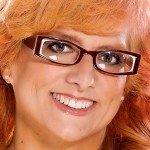