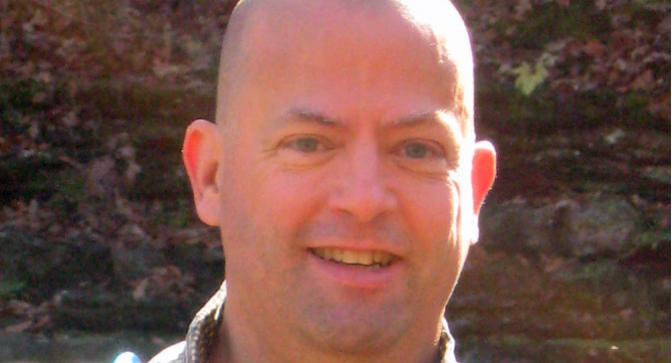 ‘HIV Horizons: A Community-Focused Research Update’ May 22 at OutCentral

Having lived with HIV for 26 years, Mark Hubbard has dedicated himself to working with numerous Tennessee, U.S., and international organizations as a community educator and advocate.

Having lived with HIV for 26 years, Mark Hubbard has dedicated himself to working with numerous Tennessee, U.S., and international organizations as a community educator and advocate.

Serving on the joint Community Advisory Board of the Vanderbilt University’s Therapeutics Clinical Research Site and HIV Vaccine Program and as the education liaison for the Tennessee Association of People with AIDS, Hubbard recently attended his fifth Conference on Retroviruses and Opportunistic Infections (CROI) which he describes as “arguably the single most important research-focused HIV/AIDS conference held in North America each year.”

“Progress over the last five or six years in both the HIV prevention and treatment fields has been tremendous,” Hubbard said. “Policy and practice are being influenced by new technologies and better understanding. While mainstream media uses bold headlines to capture out attention, scientific progress occurs in small steps rather than giant leaps. CROI sometimes features reporting of milestones that are important and exciting, but it is the amazing depth and breadth of the slow, steady work that is constantly ongoing that inspires me.”

Hubbard is bringing that inspiration to OutCentral on Wednesday May 22 when he presents HIV Horizons: A Community-Focused Research Update, explaining what recent research findings mean to GLBT communities in layman’s terms.  “We’ve made big strides and we have an amazing number of interventions we can use to combat HIV/AIDS,” Hubbard said. “The challenge is to form a truly comprehensive, science-based strategy that is inclusive, accepting, and unencumbered by outdated understanding, preconceptions, or moral judgments.”

Hubbard will discuss new prevention technologies and reports of possible functional cures including the Mississippi baby that made headlines earlier this year.  He observed that the future of HIV prevention may be in combination approaches that parallel the various drug cocktails currently used to treat HIV.

“For years, researchers and physicians invested great effort to combine what were less than ideal drugs into combinations customized for each patient, achieving surprising success,” Hubbard said. “Now we must learn how to layer similarly imperfect and partially effective prevention strategies in combinations tailored to reduce the risk of transmission for individuals and communities.  To do this well, we must listen closely as those people tell us what they need, what works, and what doesn’t work for them.”

Hubbard has teamed with several organizations, including the Tennessee AIDS Education and Training Center and the Music City Sisters, to present the science and his analysis in a presentation that is free and open to the public.

“Decades ago, HIV positive and negative activists came together to fight what they saw as institutional apathy and governmental negligence,” Hubbard remarked.  “They changed the course of the epidemic and they changed the way research was done by insisting on having a seat at the table from top to bottom, from start to finish.  Nashville is an major center for HIV prevention and treatment research, and that legacy of continues in the form of participation on local and national community advisory boards as well as the community scholarship program at CROI.”

Read Hubbard’s feature length report on the CROI conference here. Mark Hubbard will speak at OutCentral May 22 at 6 p.m..

By Special Licensing Permission with Out & About Nashville, Inc.

More From: Out and About Newspaper 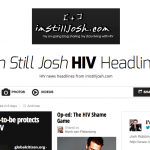 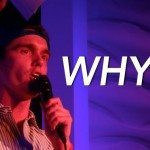