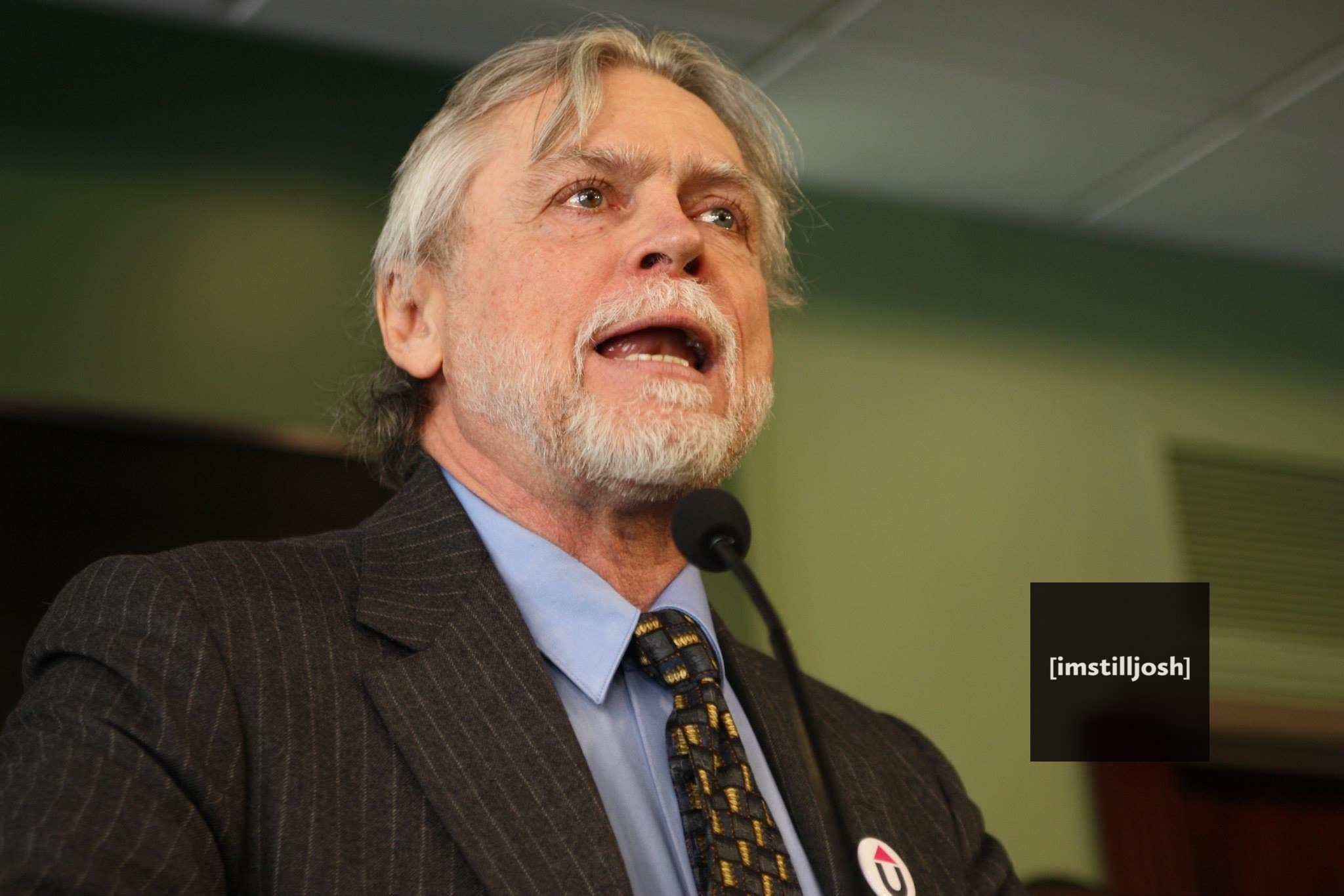 A week after [imstilljosh] got wind that Housing Works ”The Undetectables” Campaign updated their website to ethically and correctly list the risk of HIV transmission from a person living with the virus and having an undetectable viral load for 6 months–zero, Charles King issues a call-to-action for other peer service organizations in the country.

In an #HIVscoop and imstilljosh.com exclusive, King explains how he has long believed that treatment as prevention worked, especially now with the results of major studies.

“I am a gay pos man. When I sero-converted some 16 years ago, before early initiation was recommended, I entered a clinical trial on the common sense notion that I wanted to have the virus completely suppressed. Even then, I believed it would stop disease progression and possibly make me non-infectious. Now that the evidence is so compelling, I am happy to join the call for all AIDS organizations to publicly declare what science tells us. #UequalsU.” – Charles King

#UequalsU is the hashtag used by Prevention Access Campaign, the brains behind a movement of those living with HIV that are excited and tireless in setting the record straight about the risk level of those that are living with the virus and have a sustained undetectable viral load.

[imstilljosh] has reported extensively on PAC and last week broke the news that Housing Works’ campaign website update to reflect the zero risk of undetectable individuals of transmitting HIV.

Additionally, [imstilljosh] gave a call-to-action to service organizations to not waste the opportunity to end HIV stigma by declaring #UequalsU, so praise is deserved to Housing Works and Charles King for leading by explicit example!

2017 will be important year for these organizations to “say it” and be praised or risk being alienated by the community for stigmatizing those of us living with HIV that will call them out for lying about our actual risk. 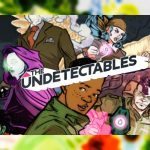 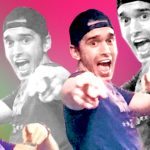