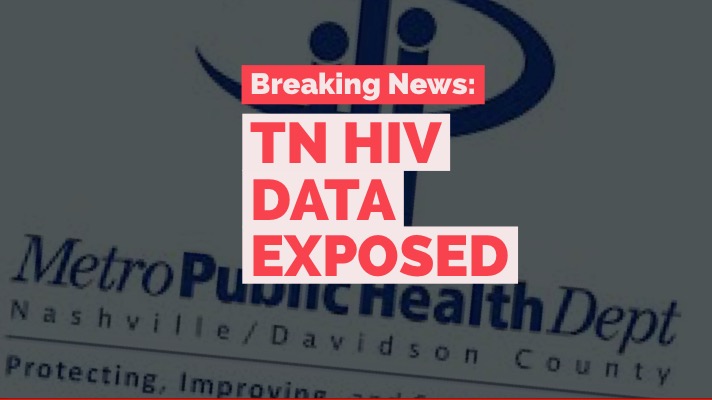 imstilljosh.com has been hearing rumors of this big developing story for more than a week, and it appears that the Tennessean is planning to run a story on it on Sunday. But a local investigational reporter is breaking the details tonight exclusively on News Channel 5.

The details that we have heard so far from unconfirmed sources:

The eHARS file (database with confidential HIV information) was placed by a metro Nashville employee on a public (or at least semi-public) server for over 9 months. This particular file has highly confidential results of positive HIV tests and labs, etc. If this is true, it is a major data breach potentially and at the least a major misstep and mishandling of non-public, confidential HIV results of Tennessee residents.

More updates as they develop.

The Tennessean published their article ahead of schedule and it’s a deep analysis. Great read and journalism!

Identities of Thousands of Tennesseans with HIV Compromised by Government Error  – https://www.tennessean.com/story/news/2018/07/11/nashville-hiv-aids-patient-database-potential-breach-middle-tennessee/738653002/

Also, Chris Conte with Nashville’s News Channel 5 did a story (including Josh Robbins)

Thousands of Tennesseans have had their HIV status information compromised. Advocates are outraged by the breech of confidentiality. pic.twitter.com/fj61TUT9vE 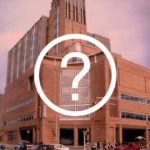 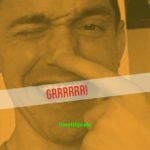